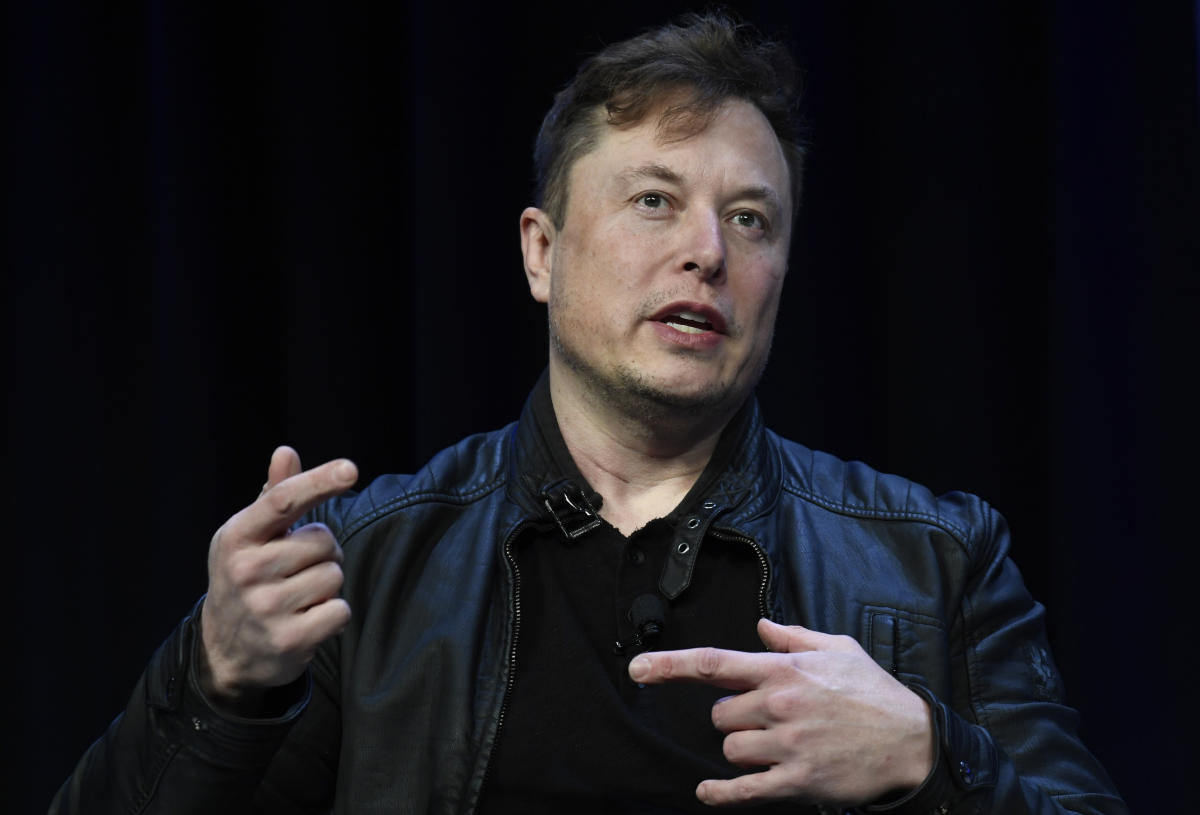 One of the daughters of Elon Musk, the richest man in the world, went to the California Court (USA) to request the change of her name and sever ties with the billionaire. In a document sent to the Court, she explained that the desire for change has two reasons: “Gender identity and the fact that I do not live or wish to be related to my biological father in any way”.

The young woman who recently turned 18 wants to change her name to Vivian Jenna Wilson – Wilson being on the part of her mother, Justine, married to the founder of Tesla and SpaceX between 2000 and 2008. Vivian is a trans person – that is, not recognized by the sex assigned at birth – and was registered as Xavier Alexander Musk.

According to information initially released by the US website TMZ, the hearing on the name change is scheduled for this Friday (24).

In the past, Musk has come under fire for making posts that are offensive to the trans community. Among them is a 2020 tweet that reads “when you put him/her in your bio” along with a drawing of a soldier rubbing blood on his face in front of a pile of dead bodies and wearing an ‘I love to oppress’ hat. .

Amid the criticism, the billionaire defended himself: “I absolutely support trans, but all these pronouns are an aesthetic nightmare.” He also highlighted that Tesla was named one of the “Best Places to Work for LGBTQ+ Equality”.

The billionaire is also expected to support Ron DeSantis, governor of Florida, in the 2024 presidential election. The candidate recently signed a bill to limit discussions of homosexuality and trans issues in public schools.