The city of Syracuse, in the US state of New York, is currently facing a much bigger wave of robberies than it has in recent years. Known for being a college town, it is currently being targeted by thieves for a huge increase in vehicle theft.

According to Syracuse.com, theft peaks and vehicle theft attempts reached a 26% increase on June 6, 2022 compared to the number recorded in 2021.

However, the big statistic is the increase in attempted robbery of young people between 12 and 18 years old. Thus, most of the offenders, who are currently stealing vehicles, are not even old enough to drive according to local law.

The reasons for this increase, according to experts, are the effect of the global health crisis and the modernization of theft, with recently a thief was caught using devices disguised as Nintendo Gameboys near a school. 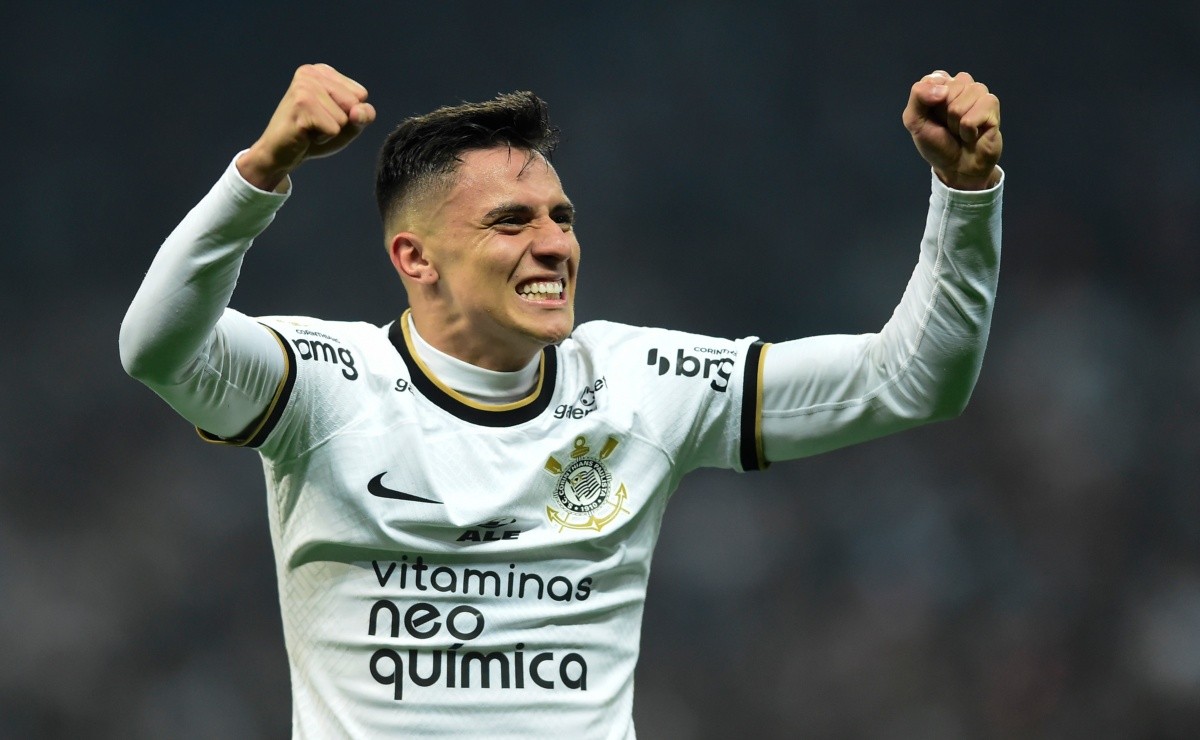 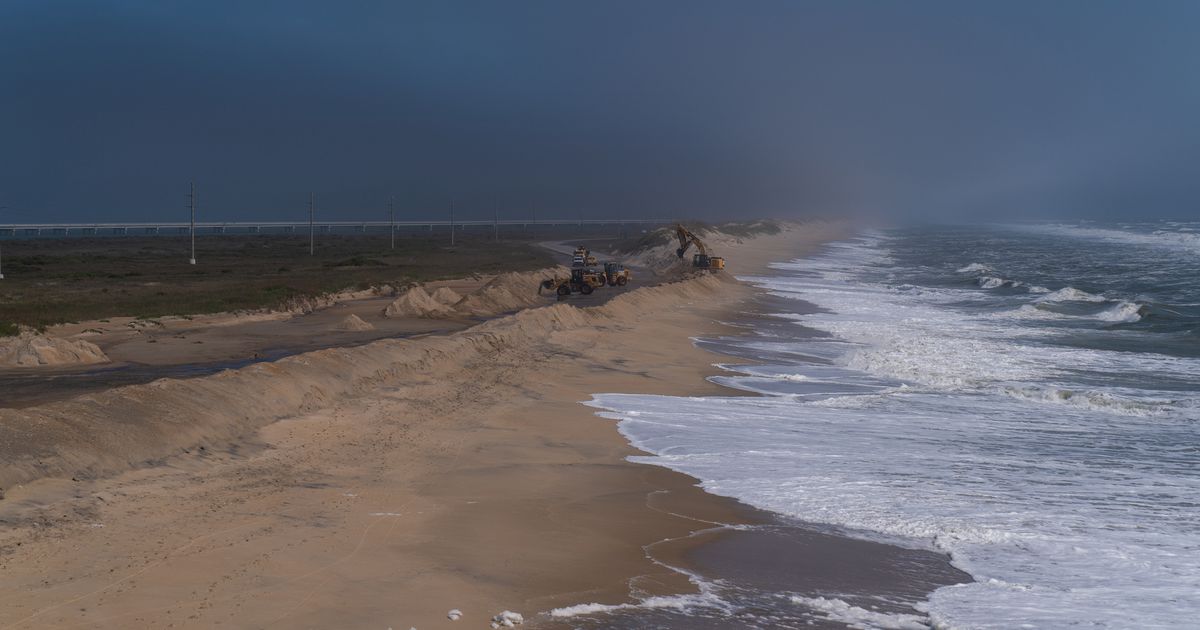 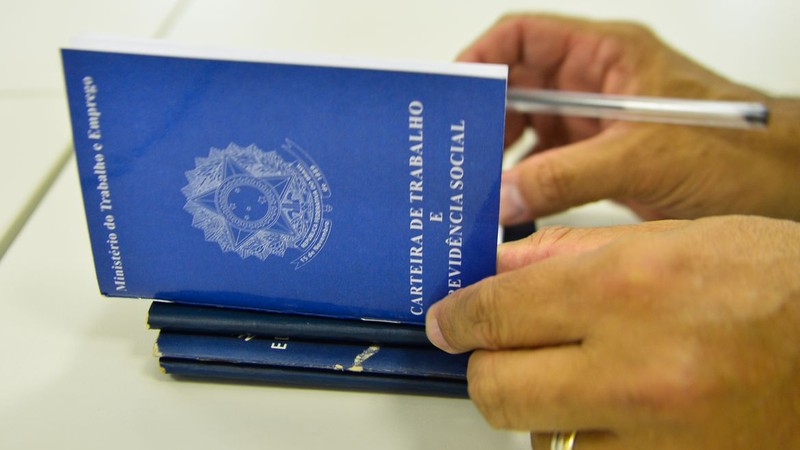