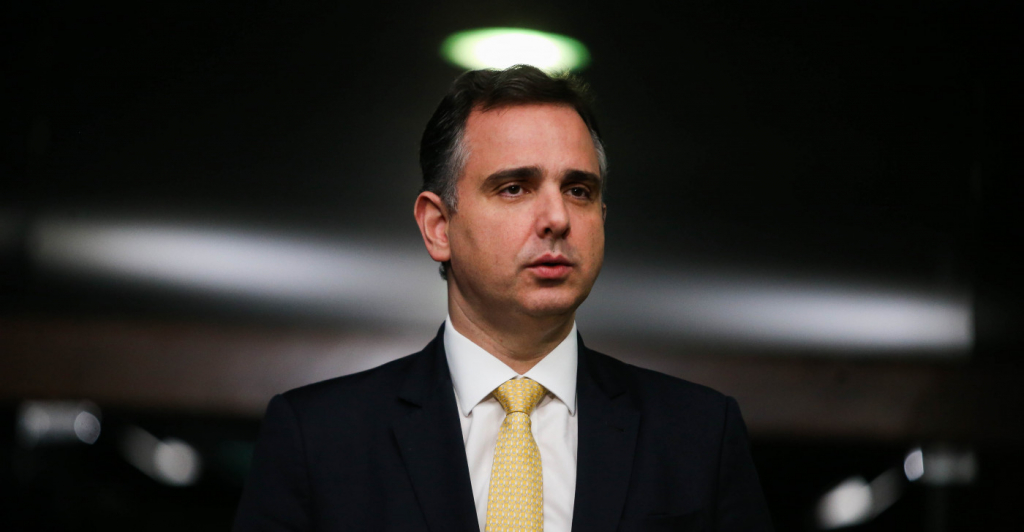 Pacheco says revocation of STF decisions by Congress ‘may be unconstitutional’

After a meeting with the president of the Federal Court of Justice (STF), minister Luiz Fuxthe president of Federal Senate, Rodrigo Pacheco (PSD-MG), spoke to journalists about the Proposed Amendment to the Constitution (PEC) that is being developed in the Chamber of Deputies and which aims to allow parliamentarians to review decisions of the Judiciary that do not obtain unanimity in the STF. For Pacheco, matter is unconstitutional. “It is an initiative of the Chamber of Deputies, which we respect, we respect the time of the Chamber of Deputies, but I don’t see, in the Federal Senate, an environment for discussing a topic of this nature”, he said.

According to the president of the Senate, the meeting was organized by the president of the STF himself, who wanted to take stock ahead of the presidency of the Court along with senators and party leaders of the House. Pacheco stated that there was no claim on the part of Fux. However, the president of the Senate said that he himself addressed some issues that are in the National Congress and that are of interest to the Judiciary, as is the case of the five-year PEC, which has the support of the parliamentarian to be processed in the Legislative. The proposal aims at allowing judges from the Public Ministry to receive an automatic adjustment of 5% every five years in their payments.

*With information from reporter Paola Cuenca 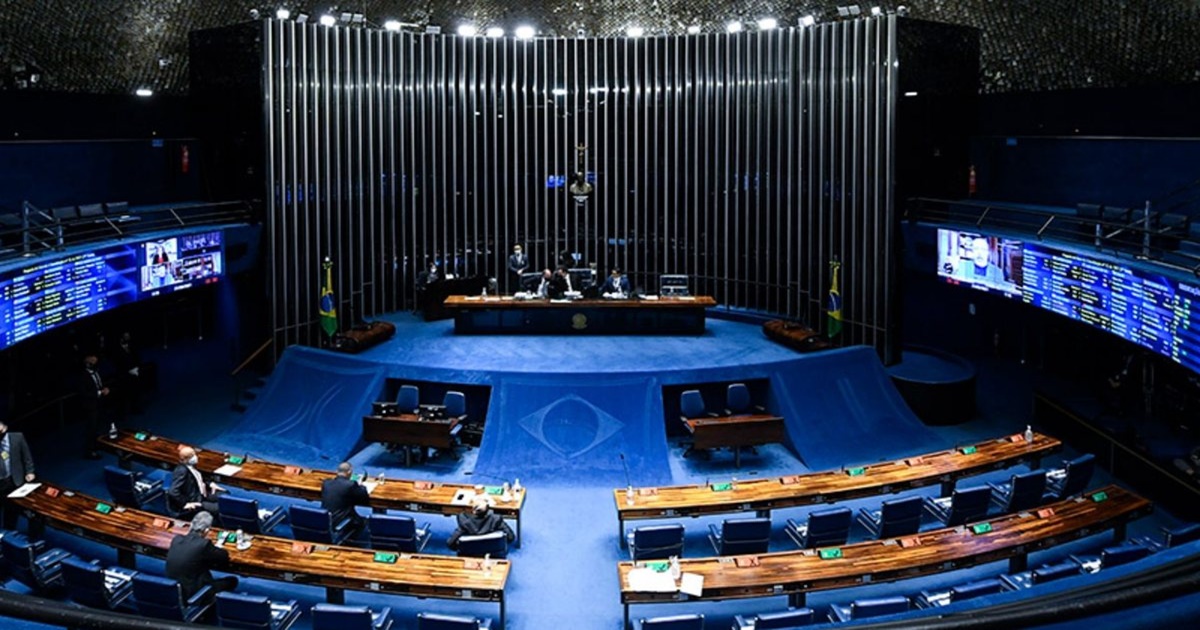