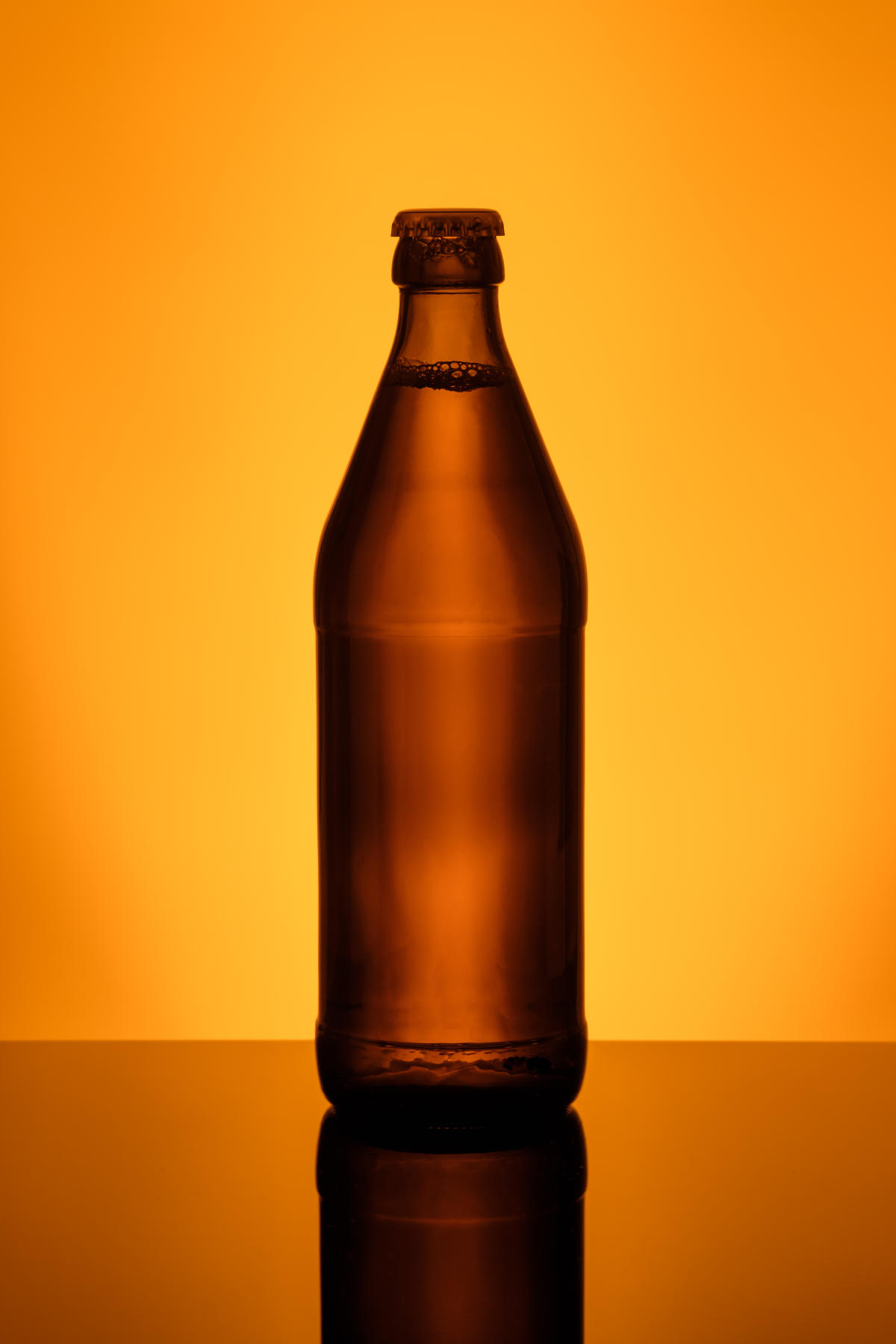 Patient with bottle in anus undergoes medical procedure to remove it, in Acre

Jenni Smith 1 week ago Health Comments Off on Patient with bottle in anus undergoes medical procedure to remove it, in Acre 5 Views

At the entrance of a health unit, a person in pain may be just another person in need of care. But in the city of Brasiléia, 230 kilometers from Rio Branco, one in particular required greater attention: a patient was admitted to the Alto Acre Regional Hospital complaining of pain with a bottle introduced into his anus last Sunday, the 19th. needed to be transferred and, after removal of the object, he is doing well.

The item that caused discomfort, identified as a bottle, was removed at the health unit in the capital. The patient, whose name and age were not revealed, is doing well. Details about the material of the object were also not provided.

Also according to the state government, the situation was not an isolated event. “Other similar cases have already been treated at the units in Acre,” the note concluded.

In April this year, also in the northern region of the country, a 54-year-old man introduced a two-kilogram gym “weight” (dumbbell) into his anus and arrived at the health unit with nausea, vomiting and complaining of abdominal pain. The case ended up on the scientific platform International Journal of Surgery Case Reports, in which the “report of an accident with insertion of an object via the rectum” was detailed.

The procedure for removing the object was “with difficulties due to its position”, according to the article. For this type of condition, it was detailed that imaging tests are mandatory for diagnosis, in addition to digital rectal examination and evaluation of the abdomen.

The metal alter measured 24 centimeters and weighed two kilograms. After removing the object, the patient was discharged after the 4th day in the hospital.

The article also mentions that “despite being a rare complaint in the emergency routine” these cases of “rectal foreign bodies have increasing numbers”.

She's our PC girl, so anything is up to her. She is also responsible for the videos of Play Crazy Game, as well as giving a leg in the news.
Previous Xbox Cloud Gaming will have keyboard and mouse support and lower latency
Next Horoscope for Wednesday June 23, 2022 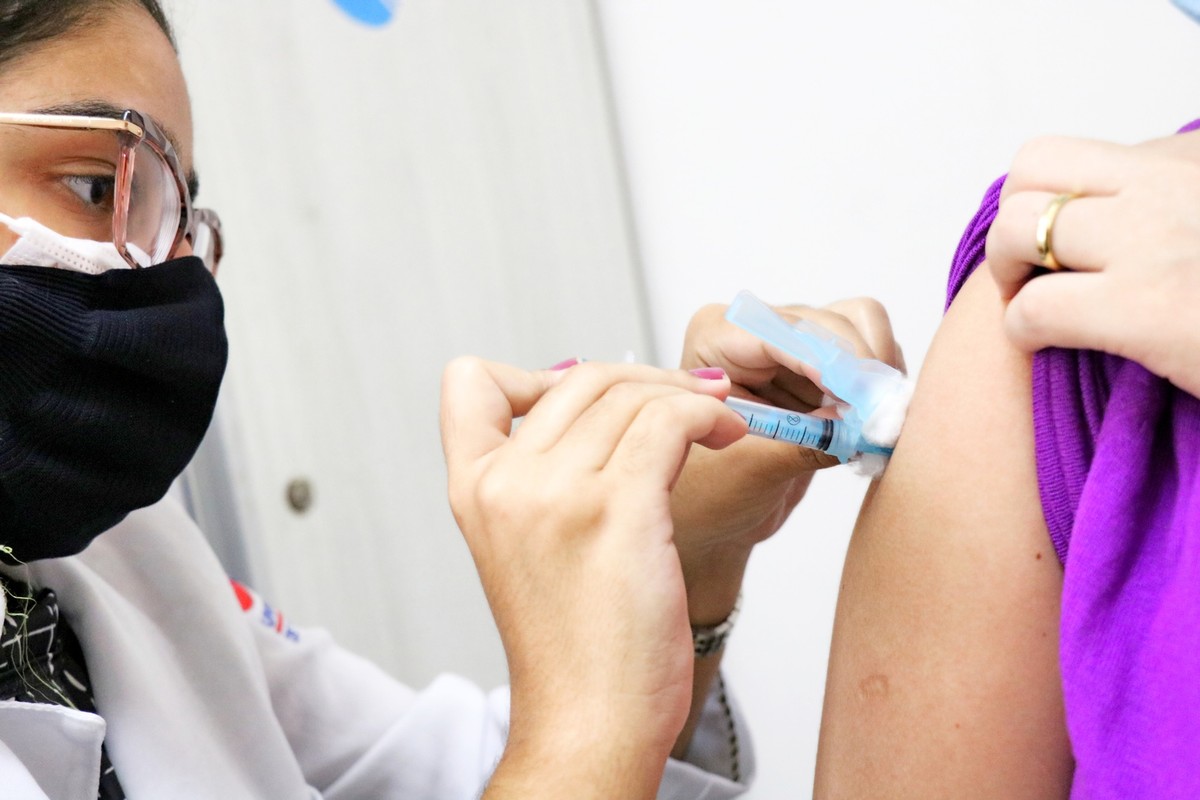