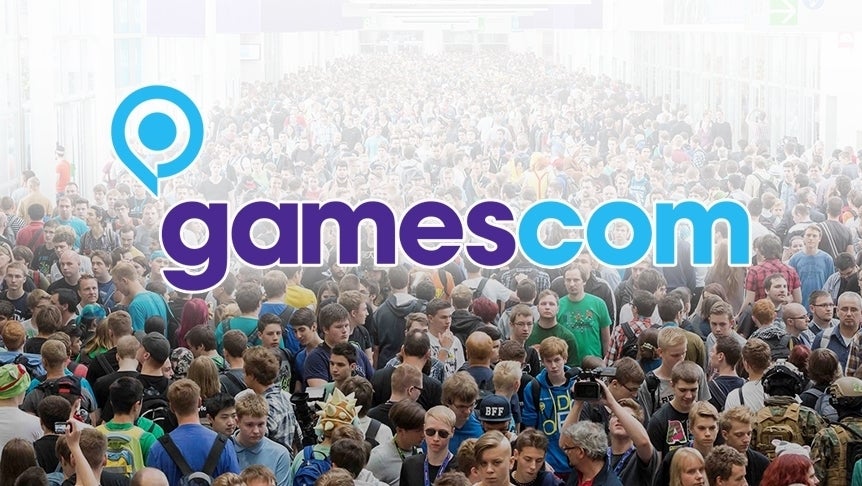 PlayStation out of Gamescom 2022

After Nintendo, Activision Blizzard and Take-Two Interactive, it is Sony Interactive Entertainment’s turn to confirm that it will not be present at Gamescom 2022, an event that will take place in August in Germany.

The 2022 event will be the first to be attended by the public after the start of the pandemic and organizers speak in the presence of more than 250 companies, including Bandai Namco, THQ Nordic and Koch Media.

However, according to the VGC, many companies simply decided to stop creating pre-launch demos with the arrival of the pandemic and the added difficulties in game development, which reduces the type of content and presence they would have at an event like Gamescom. 2022

The event will take place between the 24th and 28th of August, in a hybrid format that will have physical presence and digital transmission.

On August 23rd, the Gamescom Opening Night Live broadcast will take place and several announcements are promised, but don’t expect to see 4 of today’s top publishers among those who will support the event.

Recently, Geoff Keighley, organizer of the Summer Game Fest and Kojima’s second best friend, commented that there are fewer announcements to make and that companies will not be able to support as many events.

Raju has an exquisite taste. For him, video games are more than entertainment and he likes to discuss forms and art.
Previous Focused on Petrobras (PETR4), export taxation hits the mark PetroRio (PRIO3), 3R (RRRP3) and other oil companies
Next Ministry of Health expands second booster dose for people over 40 years old — Portuguese (Brazil)

Let’s mine the PC Build Wizard data and show you how things have changed! It’s …