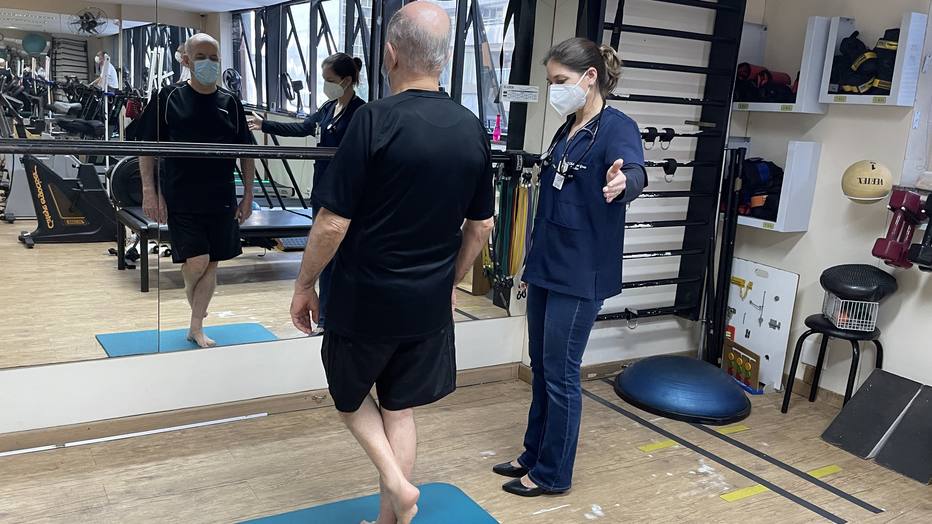 Standing on one leg test indicates whether a person is at greater risk of death, study says

Jenni Smith 2 weeks ago Health Comments Off on Standing on one leg test indicates whether a person is at greater risk of death, study says 1 Views

get if balancing on one leg can only be an indicator of longer life. People over the age of 50 who fail to maintain this balance for at least 10 seconds may have a risk of death in up to seven years four times greater than those who maintain their balance. Are you in that age group and are you curious? You can take the test. You can do it at home and it doesn’t cost anything, but it’s important to have support in case of an imbalance.

The conclusion is a study published in British Journal of Sports Medicine (BJSM), one of the most important journals in the world, this Tuesday, 21st, and which had the important participation of Brazilian researchers. The research analyzed 1,702 people between 51 and 75 years old between 2009 and 2020. The objective was to look for relationships between physical fitness tests and health problems and death.

The test is very simple. Just stand on one leg, with the foot slightly raised behind the other, for ten seconds, without support. The arms should be close to the body. The study points out that not being able to maintain balance in this position indicates a greater risk of death than being cardiac or hypertensive, for example, as the study’s lead author explains, the doctor Claudio Gil Soares de Araujo. This goes for any age and gender.

“It’s a much greater risk than having a diagnosis of coronary heart disease, being obese, hypertensive or being dyslipidemic”, says the specialist who is director of research and education at Clinimex (Clinic of Exercise Medicine).

The study shows that, starting at age 50, the inability to stand on one leg for ten seconds is linked to a 3.8-fold increased risk of death. The data showed 17.5% in the group that did not complete the test and 4.6% among those who did. Isolating other variables such as body composition, the risk is 1.84. Claudio Araújo states that, even so, the number is greater than the risk of hypertension (1.2) and obesity (1.3).

The results are so clear that the researchers recommend including balance testing in routine examinations of older adults. The test was incorporated into the evaluation protocol at Clinimex in 2008. Since then, more than 4,000 people aged between six and 102 have been evaluated. “It is a priority for the doctor to also assess the ability to stand on one leg, in addition to blood pressure, for example”, says the specialist.

By the age of 50, most people can balance with ease. From that age onwards, the balance starts to get lost. From the age of 70, more than half of people can’t balance properly. In addition to the risk of falling, loss of balance has been linked by other research to an increased risk of stroke and dementia. In all, 1 in 5 of the study participants failed the test. Disability increased with age.

Researchers suggest that people with balance problems are more prone to falls. Fractures from falls account for about 70% of accidental deaths in people over 75. The limitation, however, can be reversed. Claudio recommends that daily exercises, such as the act of balancing on one leg in ten-second sets or brushing your teeth with a raised leg, can help maintain balance. But he warns of the need for support or someone close by in case of imbalance.

The researchers say the study has some limitations. The participants were all white Brazilians, which makes it difficult to apply the findings to other ethnicities and locations. In addition, factors that may influence balance difficulty, such as a history of falls and level of physical activity, were not considered in the research.

She's our PC girl, so anything is up to her. She is also responsible for the videos of Play Crazy Game, as well as giving a leg in the news.
Previous Fed strongly committed to reducing inflation and acting fast, says Powell
Next Simone has a scare with her son and shows how he is: “brave” 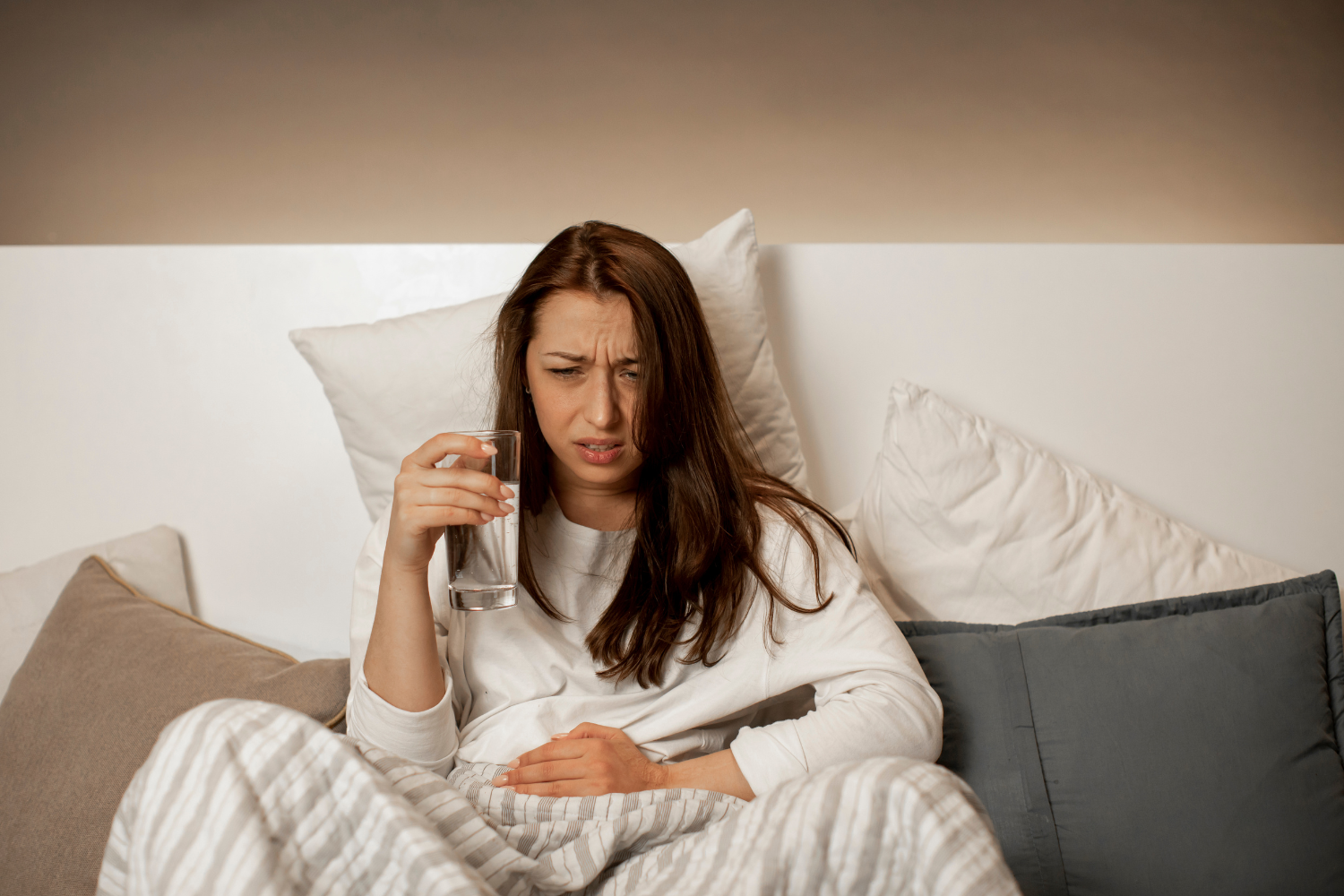 Know the causes and symptoms of Salmonella infection 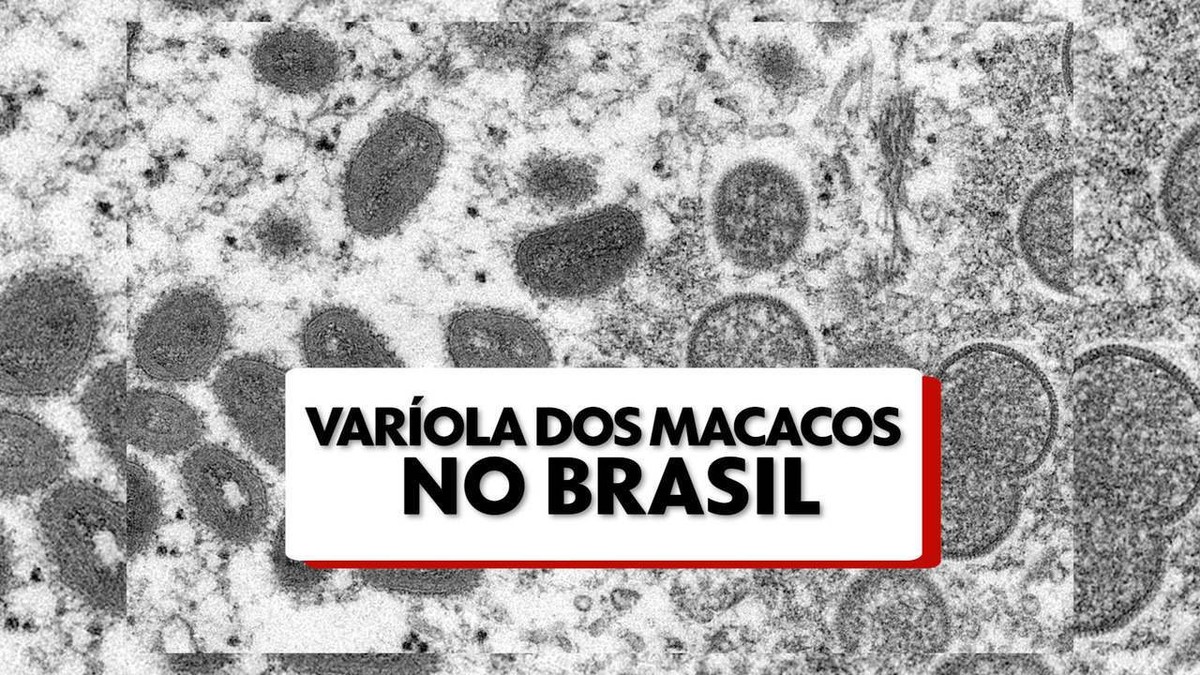 The Ministry of Health confirmed this Sunday (3) 76 cases of monkeypox in the country. …