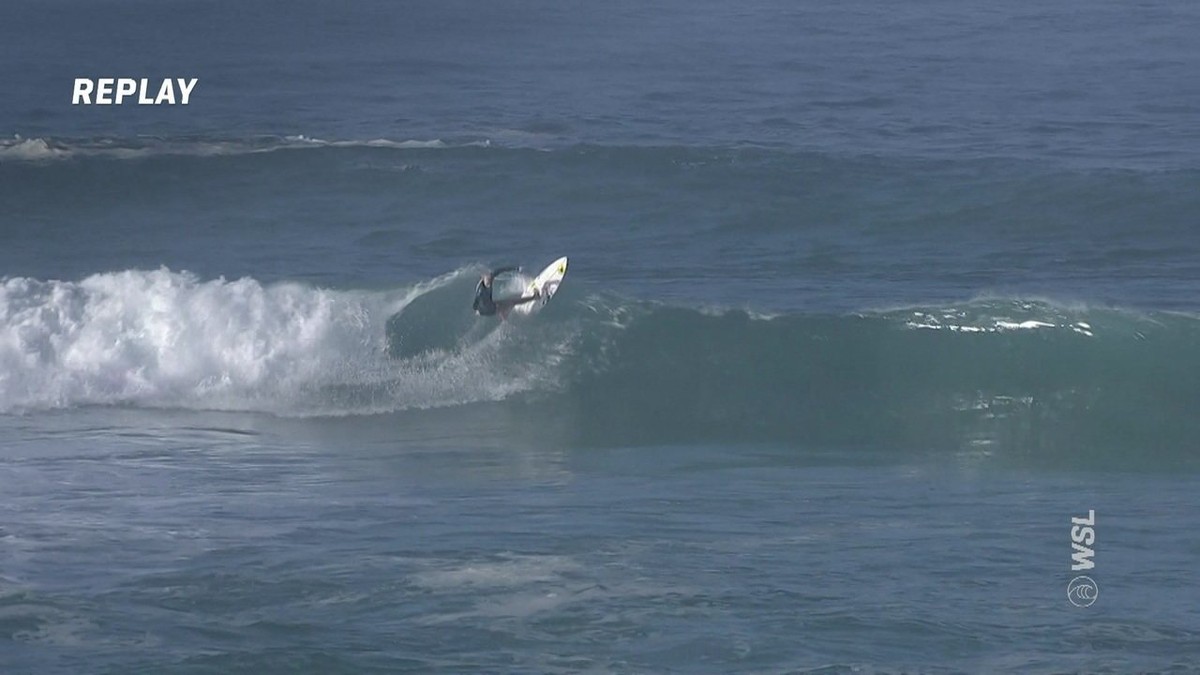 Brazilian surfing debuted on the right foot at Rio Pro, the stage of the World Tour held in Saquarema-RJ. This Thursday, on the first day of the competition window at Praia de Itaúna, Tatiana Weston-Webb won her round 1 match against Hawaiian Carissa Moore and Peruvian Sol Aguirre. Tati, who scored 10.77 points against Sol’s 9.90 and Carissa’s 1.80, advanced straight to the quarterfinals, while the other two surfers will have to go through the repechage.

Tati Weston-Webb scores 6.67 on the first day of competitions in Saquarema

The Rio Pro continues with the conclusion of the women’s round 1. Soon after, the WSL (World Surfing League) will put the men in the water for the start of the men’s heats. The Brazilian stage of the World Tour is being broadcast live on sportv3 and ge.globo. ge also tracks the event in real time.

– Thank you to everyone who came here to cheer for me. I’m very happy to compete in Brazil and win in my debut. It was an important victory, the pressure is great because I am the only Brazilian on the World Tour and I take the opportunity to tell Brazilian girls to always believe in their dreams – said Tatiana.

With 17 minutes to go, Weston-Webb found another good right, but the score was only 4.10. In a similar wave, Sol Aguirre took 4.40, going to 4.60 points. Six minutes from the end, the Peruvian surfed to a 5.50, putting pressure on Tatiana. But the Brazilian tried to keep the lead, guaranteeing the victory and classification to the delight of the Brazilian fans.

Tati celebrates victory in round 1: “It’s the best crowd in the world”