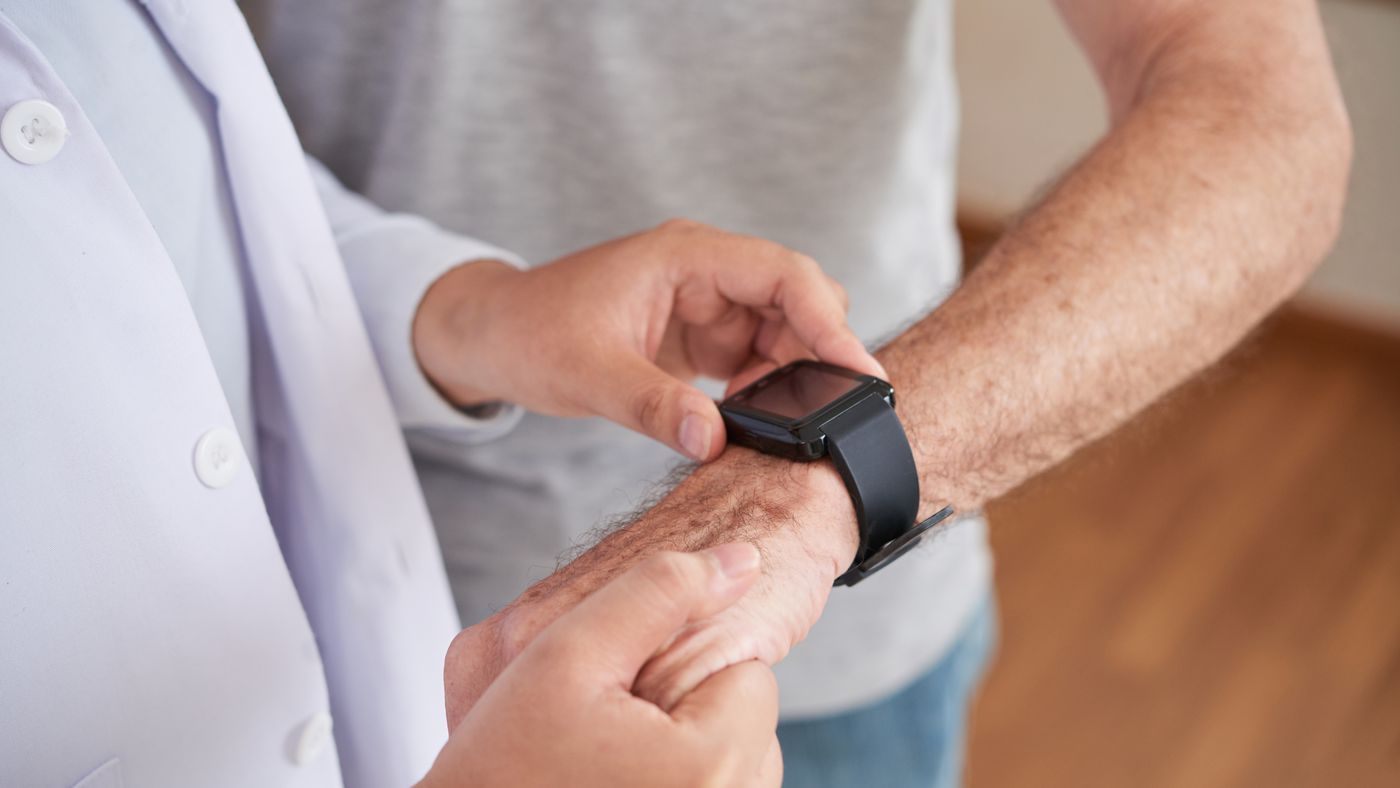 Wearables can detect covid-19 before symptoms

Some smart bracelets (or even smartwatches) can detect covid-19 even before symptoms appear, according to a study. The devices are typically used to monitor changes in skin temperature, heart rate, and respiratory rate. Scientists believe that joining this information with artificial intelligence can give a pre-symptomatic diagnosis of coronavirus infection.

The tests were carried out with the so-called “Ava bracelet”, aimed at health, used to monitor fertility and determine the best time for conception. In the study, it is noted that 6 of the 28 participating researchers are employed by Ava AG, the company that manufactures the products. The publication was made in the scientific journal BMJ Open.

For the tests, 1,163 people under the age of 51 in Liechtenstein were studied, whose follow-up started at the beginning of the pandemic, in April 2020, and lasted until March 2021. They had to wear the smart band at night, and it saves data every 10 seconds. To work, it is necessary to sleep for at least 4 hours straight during its use.

The devices were synchronized with a cell phone application, in which participants recorded any activities that could affect the results, such as consumption of alcohol, prescription drugs or recreational drugs. Symptoms of a probable infection by covid-19, such as fever, were also accompanied. The devices monitor heart rate and variations, wrist temperature and blood flow.

All the people studied underwent rapid antigen tests, and those with symptoms underwent PCR. In all, 1.5 million hours of physiological data were stored, and the incidence of the coronavirus was detected in 127 people, of which 66 (or 52%) used the device for at least 29 consecutive days, being included in the analysis.

The PCR test remains the best way to determine virus infection, but scientists believe the new tool holds promise for detecting pre-symptomatic or asymptomatic people, as the devices are simple to use, affordable (outside ) and allow users to monitor their health during a pandemic.

According to the researchers, an early diagnosis can be incorporated into the devices, warning the user that he may be infected, which also makes it possible to prevent further spread of the disease. The Ava bracelet used in the study costs £249. The algorithm is now being tested on a group of 20,000 people in the Netherlands, and results are expected in the second half of 2022.

She's our PC girl, so anything is up to her. She is also responsible for the videos of Play Crazy Game, as well as giving a leg in the news.
Previous What will happen to the Earth when it runs out of oxygen?
Next Virgínia Fonseca breaks silence and reveals the reason for not having married Zé Felipe in church