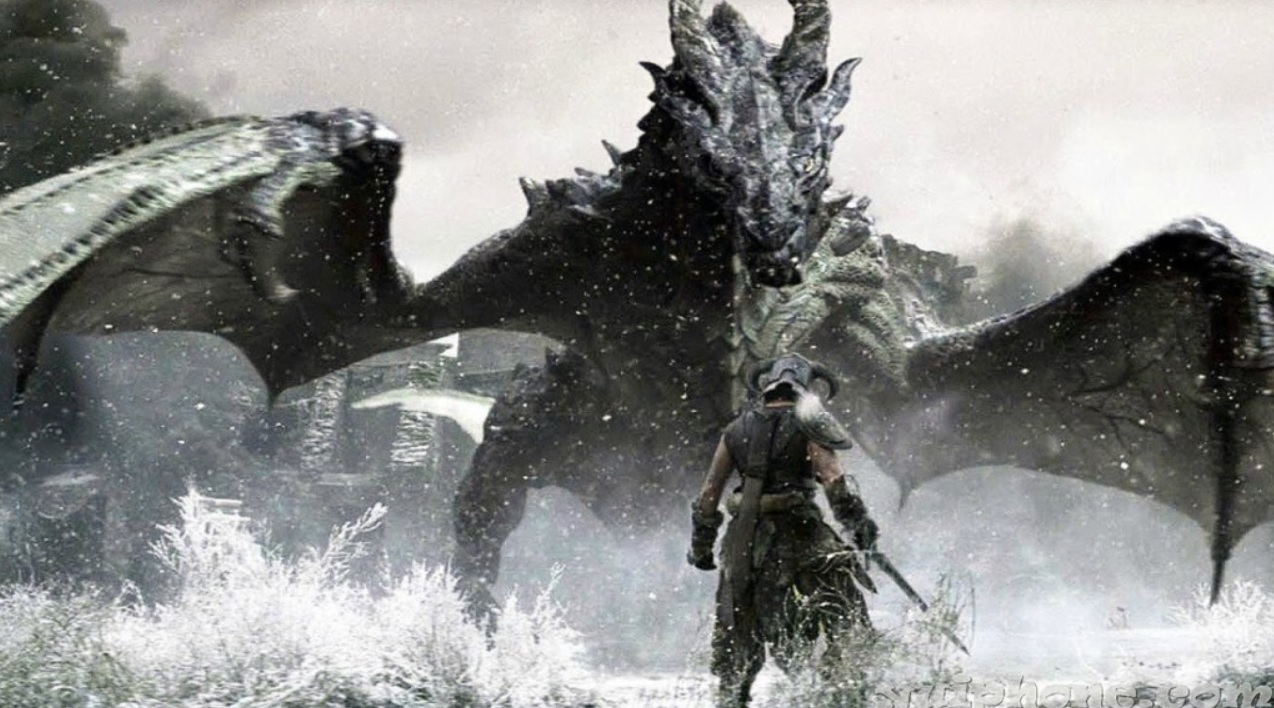 Bethesda is now getting into the custom Xbox Series S console craze that seems to be happening at Microsoft. There have been dozens of unique designs made over the last few months, and this latest one is all The Elder Scrolls themed.

This High-Isle-inspired Elder Scrolls Online console was designed as a collaboration between Xbox ANZ and Bethesda, and if you’re in the australia/new zealand, the console (and corresponding headset) can be yours! It’s unknown if this giveaway will roll out to other regions eventually, but unfortunately it’s just ANZ for now.

Become your own Ascendant Lord with this #ESO High Isle-inspired Xbox Series S and Wireless Headset, thanks to @Bethesda_ANZ & @wearerobots_au 👑

RT & Follow for your chance to win. T&Cs: https://t.co/wEFstcPRge pic.twitter.com/oAREbV4HoQ

It’s great to see a real game-themed console offered for one of these Series S giveaways, as they’re often based off of other franchises. It’s a shame you can’t buy it, as this one would have gone down extremely well!

What do you think of this custom Xbox Series S console? Comment what you think below!

Raju has an exquisite taste. For him, video games are more than entertainment and he likes to discuss forms and art.
Previous Component quality is questionable
Next Man with wounds treated in ambulance for suspected smallpox