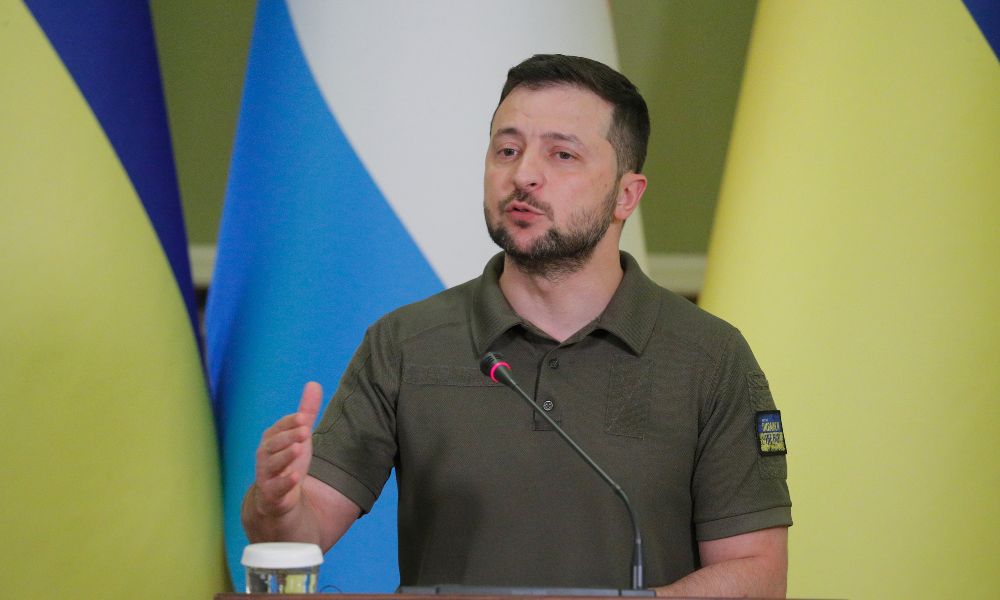 one day after European Union inform that the Ukraine is about to receive the status of candidate for the bloc, the Ukrainian president, Volodymyr Zelensky stated that this decision is a great motivation for Ukrainian society and especially for the Army. “A great motivating factor for the unity and victory of the Ukrainian people,” said the official in a videoconference with Canadian students. This intervention by the Ukrainian president was made on the eve of the meeting of EU heads of state and government, who on Thursday, 23, will meet in Brussels to ratify Ukraine’s status as a candidate country.

The conversation between Zelensky and the students was very relaxed. At one point, he even went so far as to compare Vladimir Putin with the character Voldemort in response to a question about him being compared to such varied characters as Winston Churchill and Harry Potter. “We all know who Voldemort and Harry Potter are in this war, so we know how it will end,” joked Zelensky, drawing laughter from the audience, which included Canadian Deputy Prime Minister Christia Freeland.

On Tuesday, the French Minister for European Affairs, Clément Beaune, made a statement about Ukraine’s possible entry into the European Union and said that “there was complete consensus to move forward with this recognition as soon as possible”. Luxembourg Foreign Minister Jean Asselborn also spoke on the matter and declared: “We are working to tell Putin that Ukraine belongs to Europe, that we will also defend the values ​​that Ukraine stands for.” 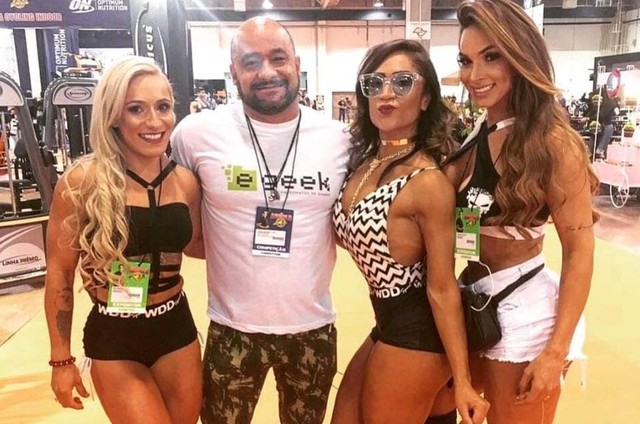