Marilu Bueno’s body was veiled by friends, fans and family this Thursday, in the South Zone of Rio – Victor Chapetta / Ag. news

Marilu Bueno’s body was veiled by friends, fans and family this Thursday, in the South Zone of RioVictor Chapetta / Ag. news

Rio – The body of Marilu Bueno was buried this Thursday afternoon at São João Batista Cemetery, in Botafogo, in the South Zone of Rio. Earlier, fans, friends and family were there to say goodbye to the actress, who passed away last Wednesday at the age of 82.

Marilu Bueno died this Wednesday after complications after surgery on the abdomen. The direction of the Miguel Couto Municipal Hospital informed, in a statement, that the actress had been hospitalized since May 27.

“The direction of the Miguel Couto Municipal Hospital regrets to inform you that the patient Maria Luiza Bueno, known as Marilu Bueno, passed away on the afternoon of this Wednesday, June 22. She had been hospitalized in the unit since the end of May and had been receiving all the necessary care. indicated for the picture”, informed the health unit. Ten days after admission, Marilu had to undergo emergency surgery on the abdomen, but her health deteriorated.

Colleagues from the artistic class used social networks to honor Marilu Bueno after the death of the actress. Juliana Paiva, who worked on the last soap opera made by Marilu Bueno, commented on the death of the actress. “Today we say goodbye to Marilu Bueno! Great loss! We were together in ‘Salve-se Quem Puder’! I remember her entering the characterization room ‘playing terror’ super excited about the soap opera and the character! Lots of light, dear Marilu ! Rest in peace!”, he wrote.

Zezé Motta recalled working with the actress in the late 1980s. “Marilu Bueno is a figure who made history on our television, passing through cinema and theater. It was a decades-long career, I remember well when we did it together ‘ Better Days Will Come’, directed by Cacá Diegues, the year was 1989…”, he said.

Maria Luiza David Bueno de Lima was born in Rio de Janeiro and started her career in theater at just 21 years old. On TV, where she reached stardom, Marilu made dozens of soap operas on Rede Globo, especially “Guerra dos Sexos”, from 1982. The veteran played the maid at the mansion of Charlô and Otávio, characters played by Fernanda Montenegro and Paulo Autran.

The artist also starred in “Alto Astral” (2014), “Êta Mundo Bom” (2016), in addition to participating in the programs “Escolinha do Professor Raimundo” and “Sítio do Picapau Amarelo”. His last work on TV was in the soap opera “Salve-se Quem Puder”, in 2020.

Marilu Bueno did not marry and had no children. 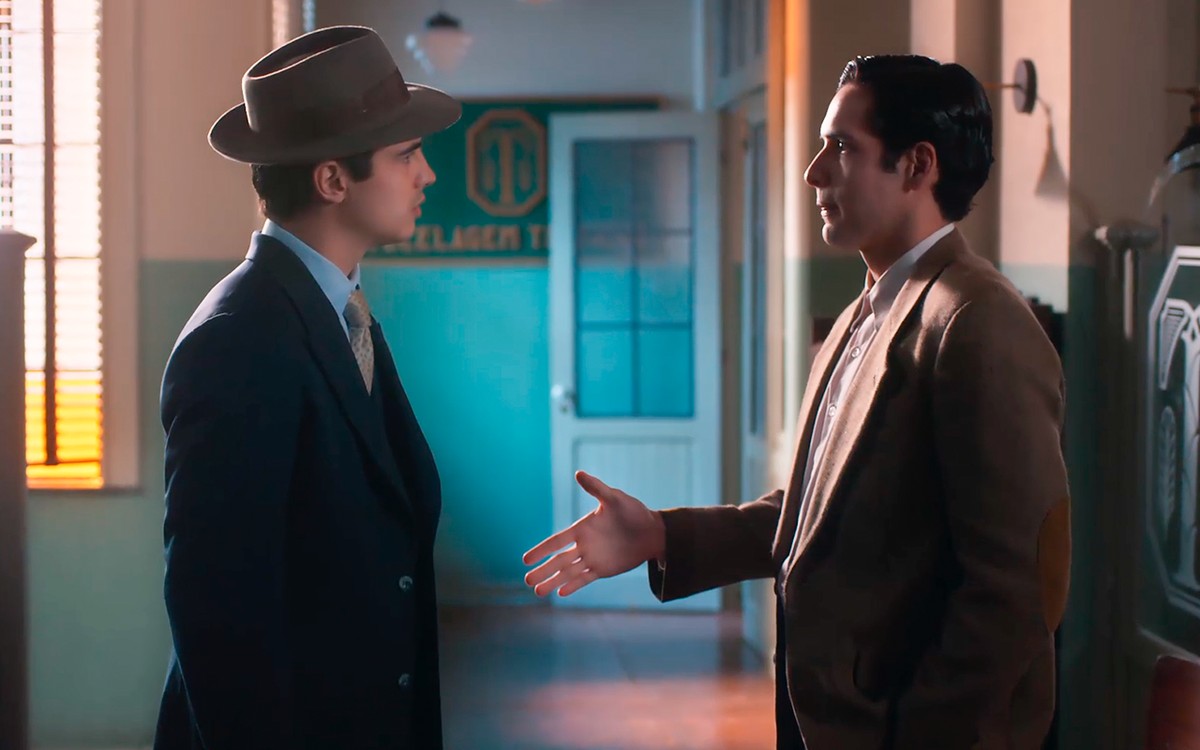 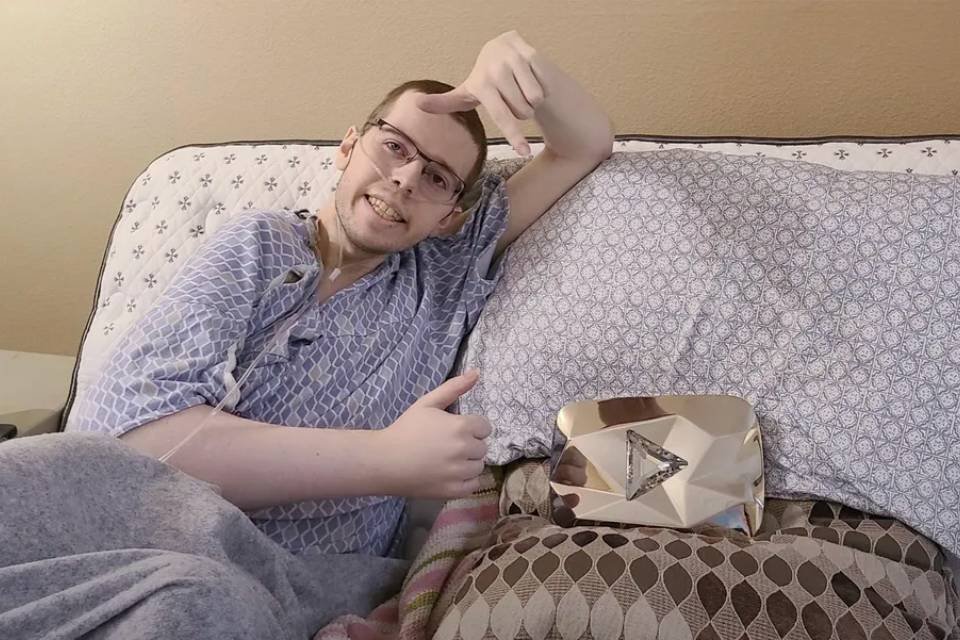 Globo does not know what else to do with the presenter

TV Globo is in doubt about which direction to take with Fernanda Gentil. The presenter, …