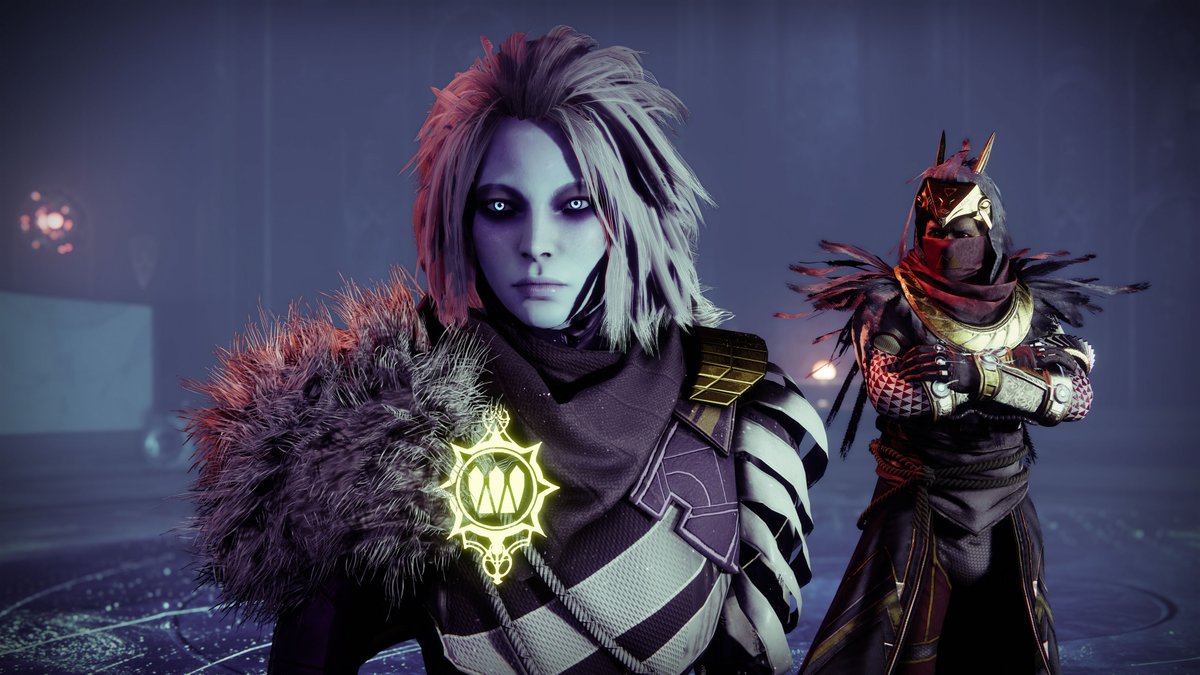 Bungie is suing a YouTuber of destiny 2 who allegedly retaliated against the DMCA takedowns on his account by filing false DMCA claims, on behalf of Bungie, against other streamers and the studio itself. Bungie’s lawsuit, filed in federal court on Wednesday, seeks at least $7.6 million in damages.

DMCA stands for the Digital Millennium Copyright Act. That is, basically copyright. On YouTube, companies can rely on the DMCA for content to be removed – such as leaked trailers or full-length movies.

The removals involved videos posted by YouTubers My Name is Byf (which has 974,000 subscribers); Aztecross (615,000) and Bungie’s own YouTube account. “Minor’s attack sent shockwaves through the community of Destiny”, read the complaint. “Content creators described the frightening effect the fake removals had on their own work, saying, ‘I’m scared to make new videos of Destiny, let alone keep the ones I’ve already made’”. In the case of YouTube, if the channel receives three strikes (warnings for removed videos), it is deleted from the site.

Raju has an exquisite taste. For him, video games are more than entertainment and he likes to discuss forms and art.
Previous Real estate fund buys Shopping Uberaba for R$ 333 million – Economy
Next Unimed announces cuts and internal changes due to millionaire spending with covid-19 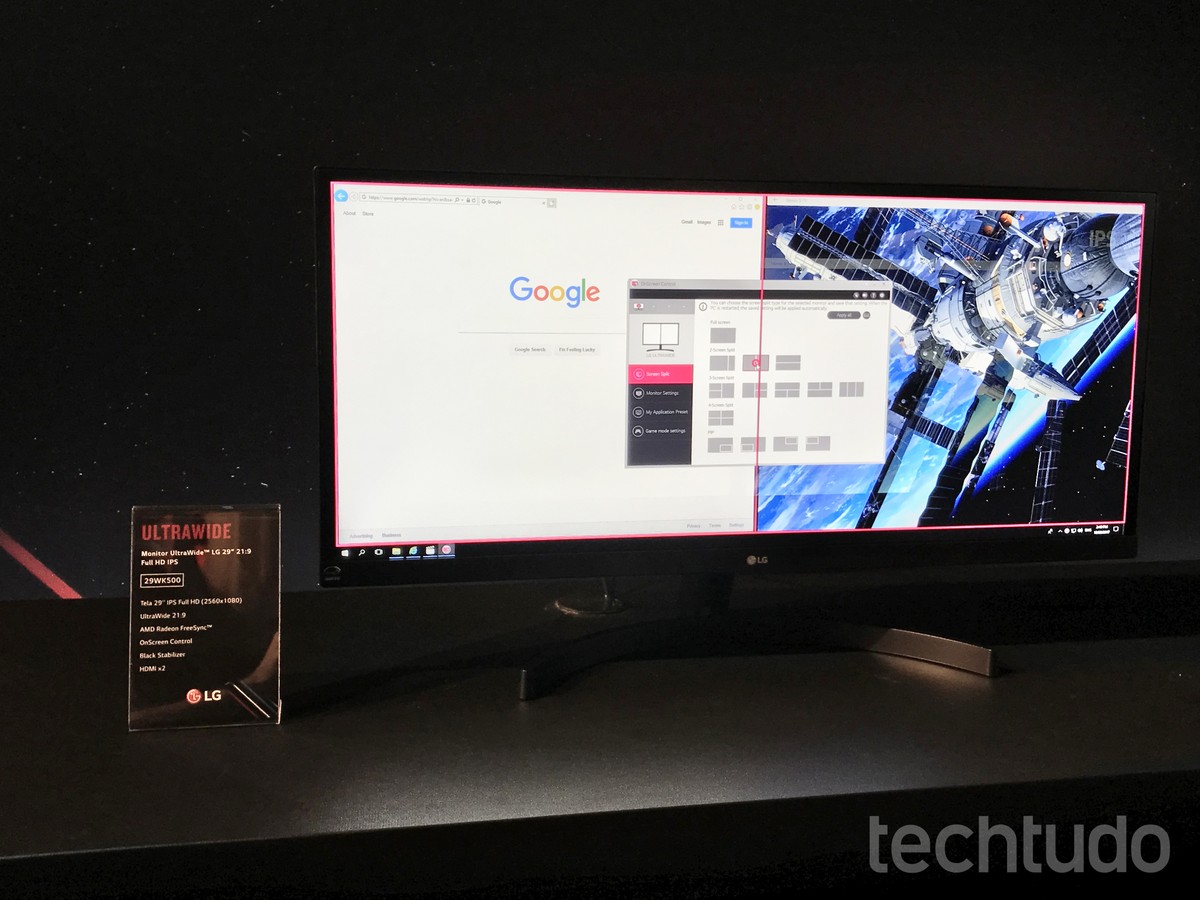 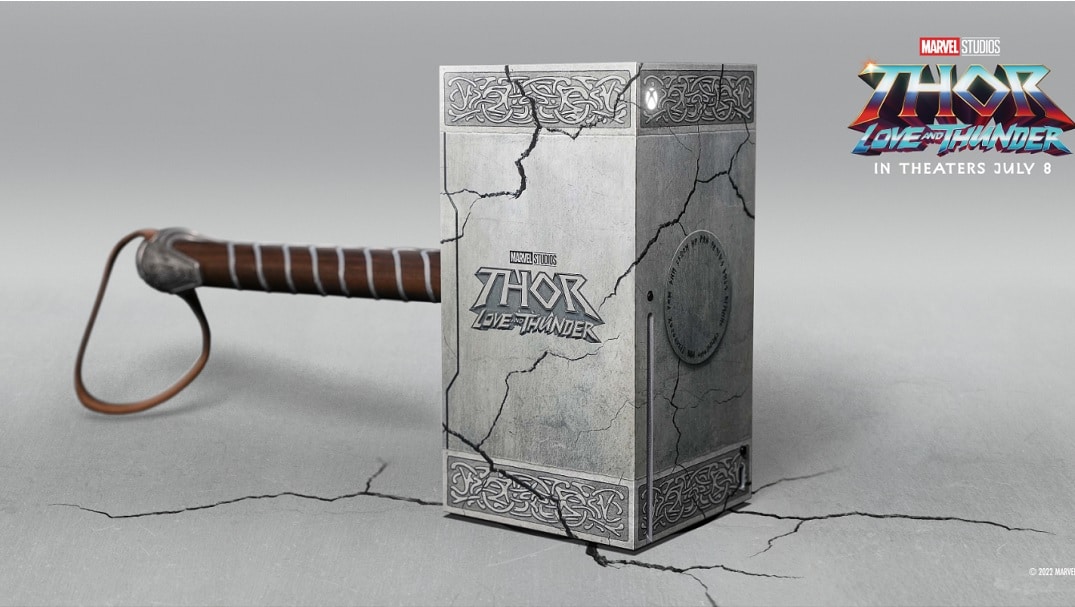 The request was made during the company’s last meeting with its shareholders. During a shareholder …