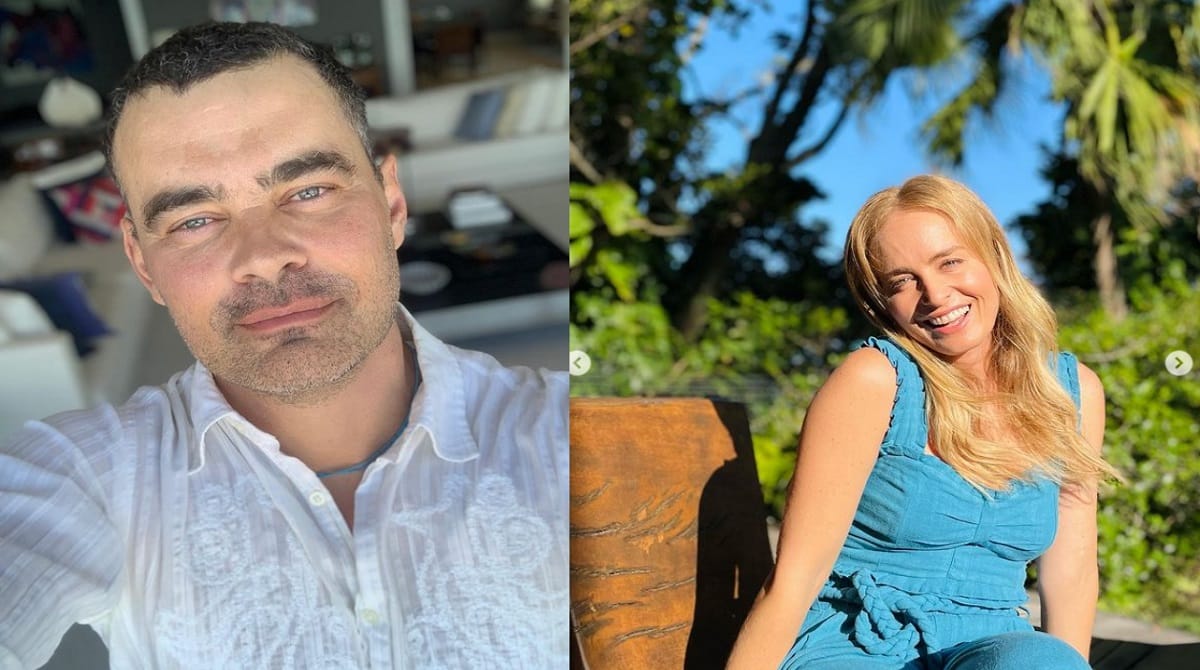 Carmo Dalla Vecchia enchanted by showing a fun moment with her son, Pedro

The actor Carmo Dalla Vecchia enchanted fans by showing a charming moment with her son, little Pedro, three years old. In the publication, the actor appeared next to the little boy during a car trip. Together, the two sang the song “Vou de Táxi”, by the presenter Angelica and had a lot of fun.

In the record, at one point the artist’s son caught the attention of the fans in knowing the lyrics of the song that became famous in the 1980s. show’s attention.

In the caption of the publication, Carmo Dalla Vecchia just wrote: “Thank you Angelica”. Quickly, the followers of the heartthrob who is on the air in the serial “Cara em Coragem”, a soap opera shown by TV Globo, added several cute and fun comments to the post.

Actress Lucy Ramos wrote: “He doesn’t want a duo. Want solo, what love”, she wrote, who took the opportunity to add some heart symbols in the message. Another fan, she praised: “What a handsome prince”. And another one fired: “Don’t sing daddy! most beautiful thing!”. Another netizen highlighted: “Cuteness going up!” – were some messages left in the artist’s post.

The presenter Angelica did not let it pass and approved the singing of the two. She took advantage and shared the publication of Carmo Dalla Vecchia in your profile on social networks. The presenter’s wife Lucino Huck melted and captioned the beautiful and fun image saying: “I’m in love”, she declared.

Recently, the artist shared an unusual moment with the heir, in which the boy drinks his grandmother’s cup of coffee and pretends that he is also enjoying the drink. The beautiful post left the actor’s famous followers and friends delighted with the boy’s cuteness.

Little Pedro is the son of the actor’s marriage with the soap opera writer, João Emanuel Carneiro. Both are very discreet in their personal lives and are rarely seen together. However, on Sunday (12), Valentine’s Day, the two were caught shopping in a mall in the south of Rio de Janeiro and also won accolades.