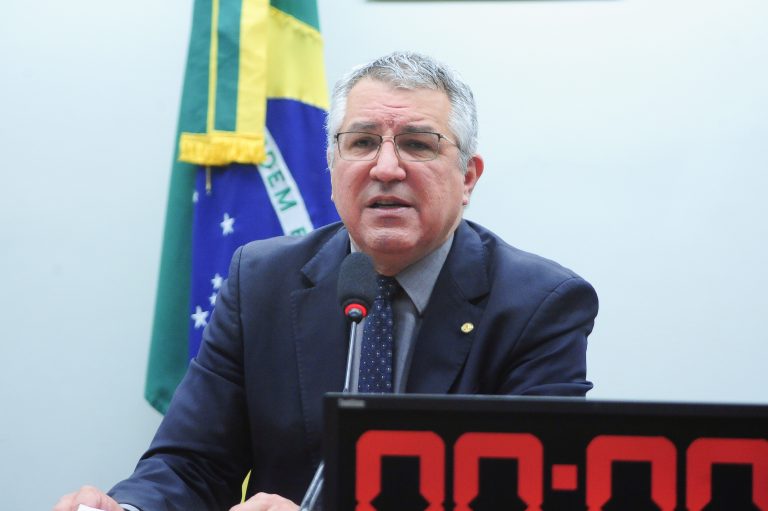 The Social Security and Family Commission of the Chamber of Deputies approved Bill 9226/17, which provides for states, municipalities and the Federal District to prepare a service letter for users of the Unified Health System (SUS) and maintain a public ombudsman to entitled to receive resources from the National Health Fund (FNS).

Presented by deputy Jandira Feghali (PCdoB-RJ) and others, the text adds provisions to Law 8.142/90, which deals with community participation in the management of SUS. This law now provides that federated entities have: Health Fund; Health Council; health plan; management reports; counterpart of resources for health in the respective budget; and commission for preparing the career plan, positions and salaries.

Padilha: it will be important to demand the service letter

According to the proposal, the new obligations will also apply to federal hospitals under the responsibility of the Ministry of Health. The report of the rapporteur, deputy Alexandre Padilha (PT-SP), was favorable to the project.

“After almost three decades of building and structuring the Unified Health System, it seems that the time has come to aspire more and give the population the means to charge more,” he said. “Conditioning transfers from the National Health Fund to the existence of a service letter to users and a public ombudsman is a good step in that direction”, he added.

service letter
According to the text, the service letter must contain clear and accurate information regarding the health services provided within the scope of the state or municipality, presenting, for example, information on:
– requirements and documents necessary to access the health service, including opening hours of health facilities and the work schedule of professionals;
– forecast waiting time for service;
– places and ways for the user to file a complaint about possible irregularities identified.

The letter must be updated periodically and must be published on the state, Federal District or municipality website and their respective Health Departments, as well as it must be made available in physical media at the units.

ombudsman
The ombudsman, on the other hand, should be an obligatory space for direct institutional dialogue between the State and citizens, with the competence to facilitate the resolution of problems.

Under the project, the public ombudsman’s offices should have administrative autonomy for the exercise of their attributions. The ombudsmen must be effective public servants and will serve two-year terms of office on a full-time basis, with a single reappointment being permitted.

The result of the evaluations carried out by the public ombudsman should also be made public on the state, Federal District or municipality’s website, as well as be made available in physical media in health units.

Procedure
The proposal will be analyzed in conclusive character by the Commission on Constitution and Justice and Citizenship.

Learn more about the processing of bills

She's our PC girl, so anything is up to her. She is also responsible for the videos of Play Crazy Game, as well as giving a leg in the news.
Previous New PS Plus arrives in Europe with more than 800 games
Next Cazarré’s daughter is born with Ebstein’s anomaly; understand rare condition – 06/23/2022