Confessed member is transferred to the PF

The man who presented himself this Thursday, 23, to confess his involvement in the murder of indigenist Bruno Pereira and reporter Dom Phillips was transferred in the late afternoon.

Gabriel Dantas, 26, left the 77th Police District, in the central region of São Paulo, to head to the Federal Police (PF) superintendence in São Paulo. The double homicide investigation is conducted by federal authorities. The PF has not yet confirmed whether he is among the suspects already identified in the investigation.

The transfer took place under strong police escort. The suspect was hooded and did not speak to the press.

For the Civil Police delegates who heard the suspect, the version he tells seems believable. First, because of the “richness of detail”. In addition, the first information put to the test was confirmed, according to police officers.

In testimony, Dantas reported, for example, that he traveled from Atalaia do Norte, in Amazonas, to São Paulo. The route would have been made by boat and hitchhiking, passing through Manaus (AM), Santarém (PA), Trairão (PA), Cuiabá (MT), Guarantã do Norte (MT) and Rondonópolis (MT). A truck driver was heard in Rio Verde, Goiás, and confirmed that he gave the suspect a ride. According to the police, he did not know about the crime and tried to help him.

“It’s normal on the road. He said he didn’t have money, that he was in a very difficult situation, that he fought with his wife. He asked for help. This truck driver is a religious, evangelical person, and he thought it was good to help. He even took him to his own house in Mococa. This truck driver’s wife also ended up receiving Gabriel at her house. And then he came to São Paulo”, explained delegate Roberto Monteiro, from the Centro Sectional Civil Police Station. 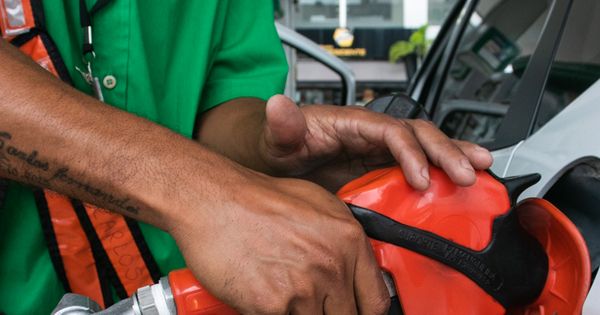