Dom and Bruno: 4th suspect for the murder surrenders in São Paulo

Abhishek Pratap 1 day ago News Comments Off on Dom and Bruno: 4th suspect for the murder surrenders in São Paulo 3 Views

A new development on the murder of indigenist Bruno Pereira and journalist Dom Phillips in Amazonas took place this Thursday (23/6). A man who says he was involved in the crime has presented himself to the São Paulo Police. He is Gabriel Pereira Dantas, who gave a statement and was detained in the 77th Police District, in the central region of the capital of São Paulo.

Gabriel said he was responsible for piloting the boat that Amarildo da Costa Oliveira, the “Pelado”, used to commit the crimes. His report has not yet been confirmed by the Federal Police and the task force in Amazonas, responsible for the investigation of the case. For now, therefore, it is not yet known whether the man is one of the five suspects identified by the PF. The three arrested in the crime region are Amarildo, his brother Oseney da Costa de Oliveira and Jeferson da Silva Lima.

The bodies of the indigenist and the British journalist will be delivered today to the families and leave this afternoon from the area reserved for the Federal Police at Brasília airport. After investigation by the Crisis Committee, created to investigate the disappearances in Vale do Javari, it was confirmed by the National Institute of Criminalistics that the remains found were really the remains of Bruno and Dom. And the PF has already completed the exams in Brasília.

After 11 days of searching, the remains were found on the 15th of this month, but the identities of the indigenist and the journalist were confirmed only between the 17th and 18th.

*Intern under the supervision of Andreia Castro 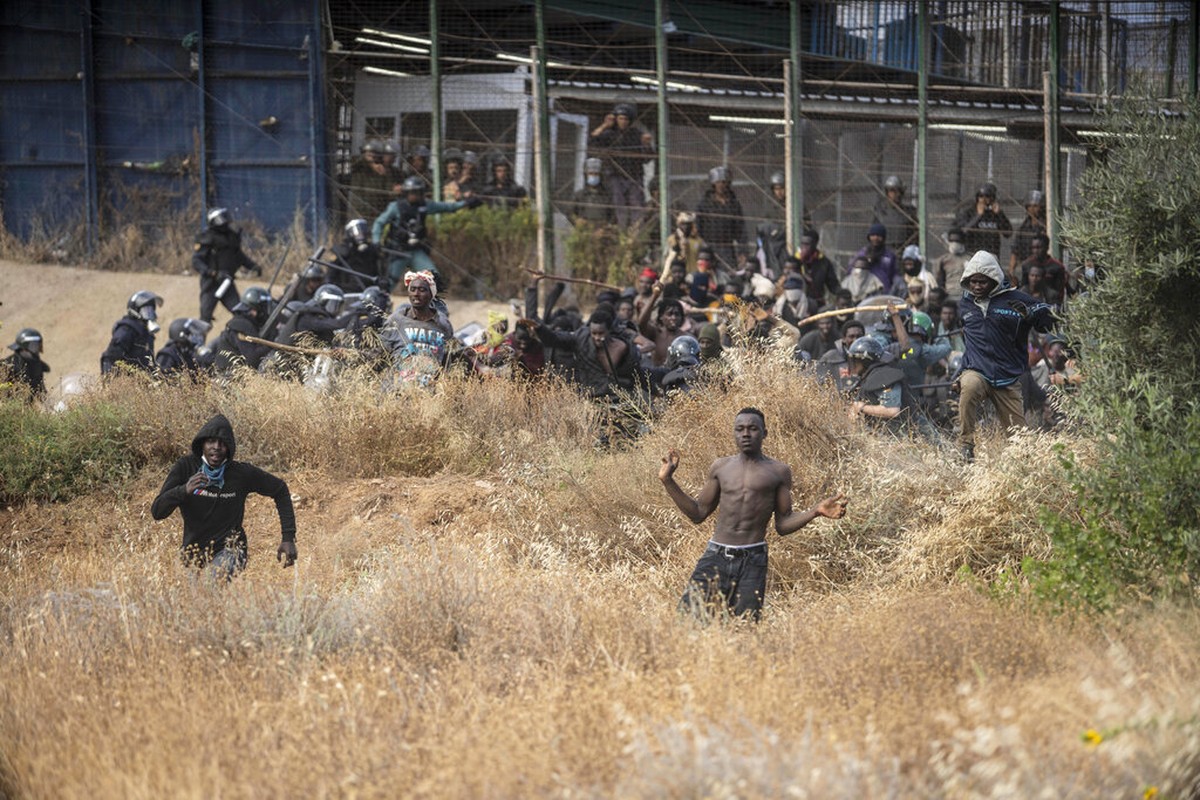 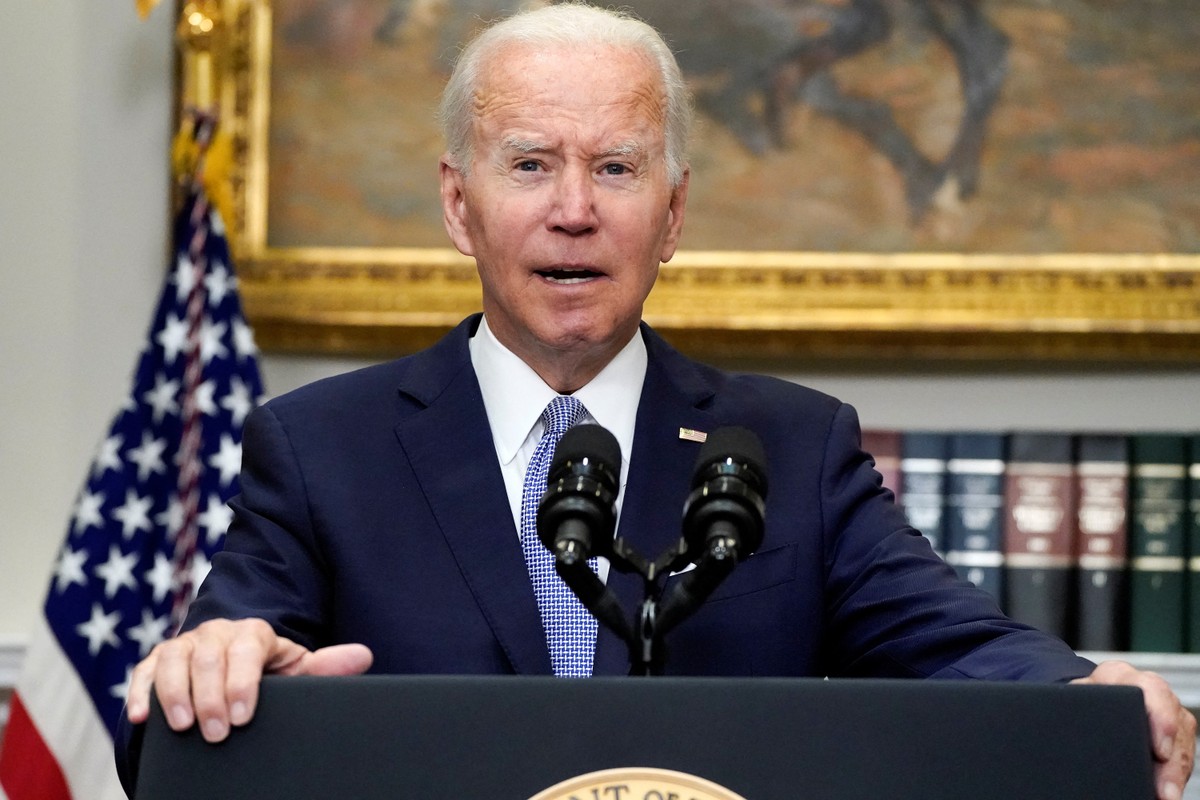 Until now, the minimum age for gun purchases was 18, but without any verification required. …