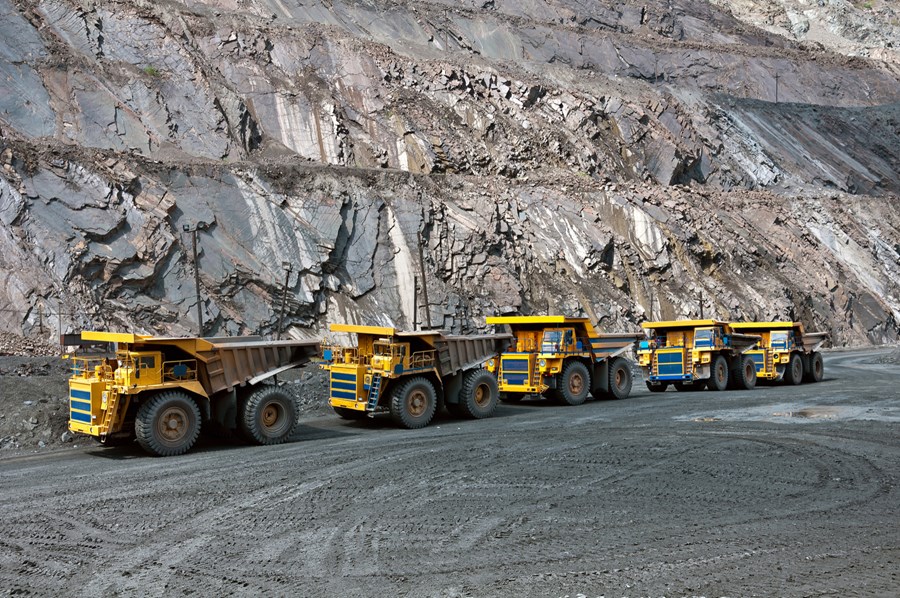 Iron ore has been facing days of high volatility – after falling almost 6% last Wednesday (23) at the Chinese port of Qingdao, at US$ 109.40, today the price of a ton of the commodity recovered, advancing about 6% and trading at $116.05. Despite this rise, companies in the sector closed with a strong decline, with investors monitoring uncertainties, especially those coming from China.

Responsible for the acquisition, according to projections, of something between 50% and 60% of all world production of base metals, China has been facing a series of challenges that are shaking the prospects that the Asian country will grow what was previously promised.

“Still-weakened global growth will continue to weigh on mining stocks a little longer, in our view, before the economic acceleration in China changes things,” Morgan Stanley analysts comment in a report.

In addition to lowering growth expectations, recent lockdowns in China, due to the Covid zero policy, steel and ore inventories increased considerably.

“Base metals became disconnected from the broader commodity complex as lockdowns in China (which buys 50-60% of production of most metals) impacted industrial production and final demand, while steel and aluminum production continued. ”, explain the analysts of the American bank.

Fabiano Vaz, an analyst at Nord Research, points out that the release of Chinese real estate market data, which came below consensus, weighed on the recent performance of the commodity – on the 15th, the country announced that the price of real estate in May fell by 0.1 %, which shows low demand.

For the future, analysts say it is necessary to monitor how China will emerge from the current situation.

“China remains the biggest driver. We need to see if the Communist Party of China will really take the stimulus to the economy off the paper”, points out Vaz.

For Morgan Stanley, however, the situation is not expected to improve in the short term.

“The situation in China remains challenging, with land sales falling 40% year-on-year,” the analysts explain. “Hopes for stimulus remain, but our team believes that the recovery in demand for commodities will come with a delay.”

Alexandre Espirito Santo, chief economist at Órama, says that investors must, in addition to China, also continue to monitor the global economy.

“If there is a recession in the world, but China passes by, which has happened on other occasions, is not so strongly impacted, it may not be so bad for quotations”, he comments. “Now, if the world actually falls into a recession, with China along, it will be problematic.”

Among positive drivers, he points out that a possible end to the war in Ukraine could stimulate demand for ore. “The process of rebuilding countries involved in wars, where there is great physical destruction, demands related products, which supports the commodity”, he explains.

With this cloudy scenario, Morgan Stanley has a neutral equalweight recommendation (exposure in line with the market average, or equivalent to neutral) for Vale’s ADRs, traded on the American Stock Exchange, and for CSN Mineração’s assets traded on B3, with respective target prices of US$ 16 (upside of 14.9%) and of R$ 5.30 (upside of 28.9%). Current target prices were revised downwards this week as they were US$22 for Vale and R$6.50 for CMIN3.

Born in 1992, Yadunandan approaches the world of video games thanks to two sacred monsters like Diablo and above all Sonic, strictly in the Sega Saturn version. Ranging between consoles and PCs, he is particularly fond of platform titles and RPGs, not disdaining all other genres and moving in the constant search for the perfect balance between narration and interactivity.
Previous In SP, man presents himself to the PM for involvement in the death Bruno and Dom
Next Anvisa orders Losartana to be collected; see which lots and what to do – Ser Saúde 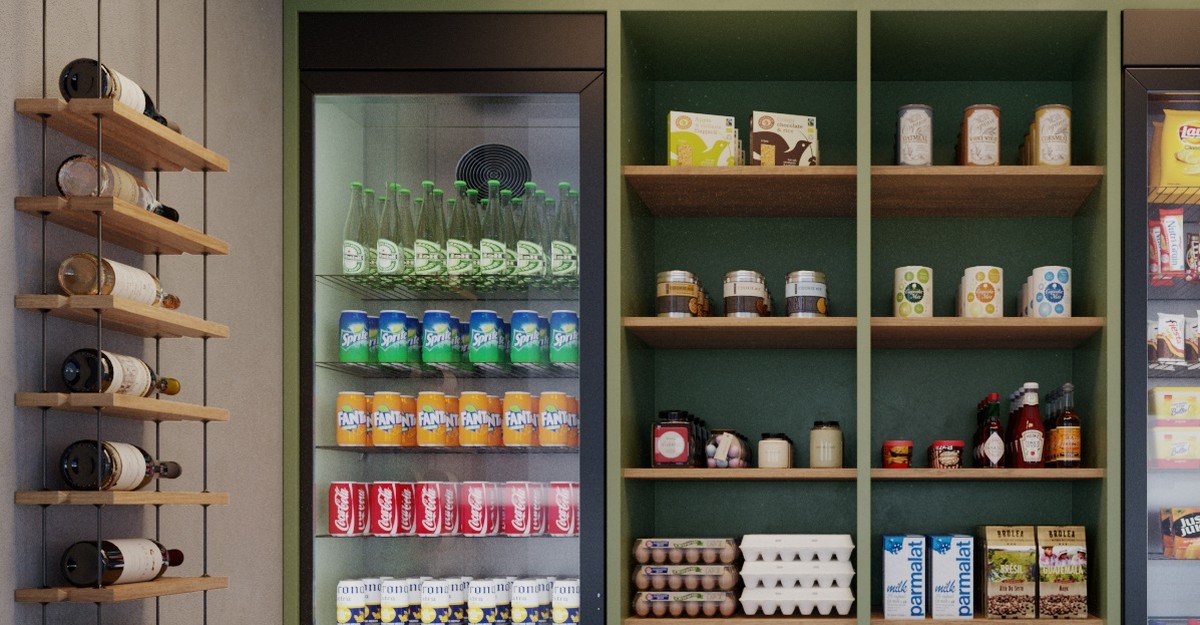 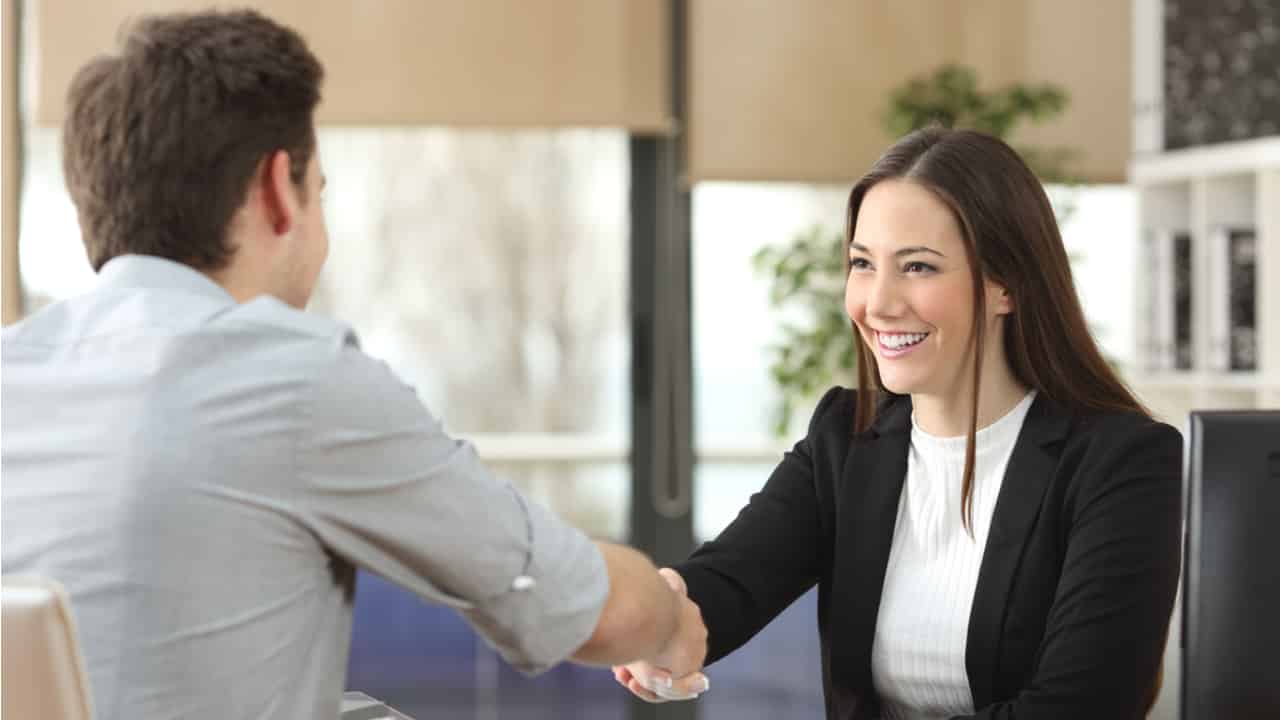 Espírito Santo has more than 400 vacancies in supermarkets and wholesalers

Espírito Santo has more than 400 vacancies in supermarkets and wholesalers

It’s much easier to handle finances when that responsibility comes early. These are small day-to-day …