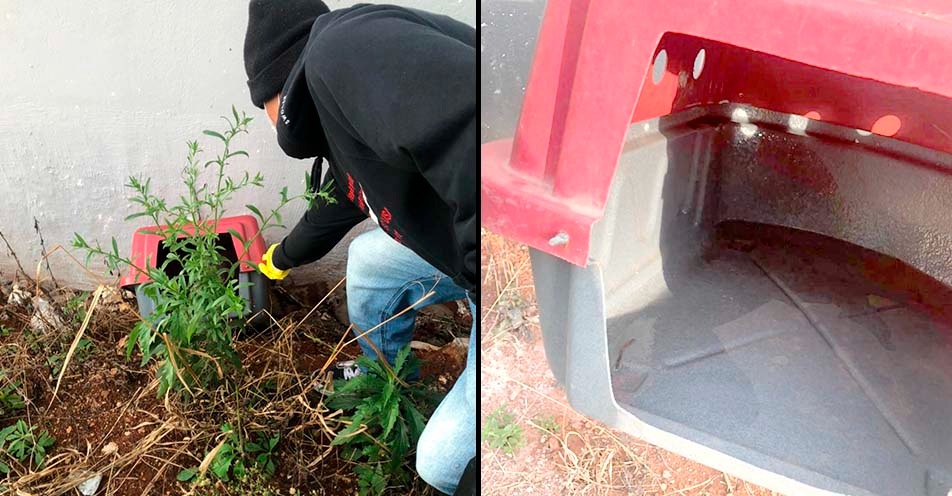 Mother of child hospitalized in ICU with dengue warns the population

Bragança Paulista records 206 confirmed cases of dengue in the year 2022. This means an increase of more than 300%, compared to the number of cases in the previous year, 2021.

In Atibaia, a 19-year-old girl died from the disease and Bragança Paulista has a death under investigation, whose age and neighborhood of the victim have not yet been released by the Municipal Health Department.

One of the 206 people bitten by the Aedes aegypti mosquito, which is the mosquito that transmits dengue and urban yellow fever, was little Giovanna, 9 years old, who lives in the Quinta dos Vinhedos neighborhood, in Bragança Paulista.

She was hospitalized for almost a week in the hospital, even having to stay in an ICU (Intensive Care Unit) bed, until, luckily, she was discharged yesterday (22).

The Em Pauta report spoke by phone with Raissa Cipriano, Giovanna’s mother, who alerted the population about the symptoms of dengue and the need for quick medical care. She also made an appeal about basic cleaning care, which did not happen in her neighborhood, where there are many dirty empty lots with objects that can accumulate water.

Little Giovanna showed the first symptoms on Sunday (12). As reported by the mother, first there were pains in the arms and legs (in the joints); then, on Monday (13), a lot of headache, unable to tolerate the light and, on Tuesday (14), high fever, always above 39º C.

“The pain just kept getting worse. She then stopped eating, I was quite scared and as she has an underlying respiratory disease, she couldn’t do the necessary daily exercises, evolving into bacterial pneumonia,” said Raissa.

From Tuesday to Friday, the family tried treatment at home, accompanied by family doctors, but on Friday (17), when they went to the hospital, Giovanna had to go straight to the ICU. “Despite the controlled respiratory condition, the most evident symptoms were dengue. She had all the symptoms of dengue, except the spots on her skin”, said Raissa.

“We can’t let it go, I waited almost five days to take her to the Emergency Room, although with medical follow-up at home. But we cannot let time pass, we must seek help as soon as possible at the hospital”, said the mother, now finally with her daughter back at home.

According to the Ministry of Health, the main symptoms of dengue are:

In the Quinta dos Vinhedos neighborhood, where the family lives, there are many dirty vacant lots, they report: “On my street there are at least six empty lots”.

And it was on one of these plots, located right next to Giovanna’s house, that there was “a cloud of mosquitoes” from Aedes aegypti.

According to Raissa, an abandoned doghouse was accumulating water. “When we turned the little house around, it was full of dengue mosquitoes and larvae. It was scary,” he told Em Pauta.

“It’s the least we need to have, this notion of coexistence, the dirt doesn’t just affect you, but an entire neighbor. We need to be more aware, because dengue is there and it can kill”, appealed the girl’s mother, to the families of Bragança Paulista.

So far, the Health Surveillance has not appeared at the family’s residence and also at the aforementioned land, which remains dirty. Objects that could accumulate water ended up being removed by the girl’s family.

According to the Municipal Health Department, until June 21, of the 206 cases registered in Bragança Paulista, 190 were autochthonous, that is, contracted in the municipality itself; 15 were imported and one undetermined.

She's our PC girl, so anything is up to her. She is also responsible for the videos of Play Crazy Game, as well as giving a leg in the news.
Previous Steam Vacation Sale has arrived bringing discounts for thousands of games
Next Viih Tube and Eliezer are embarrassed with an intimate piece in the pocket of the ex-BBB 22: “I had forgotten”