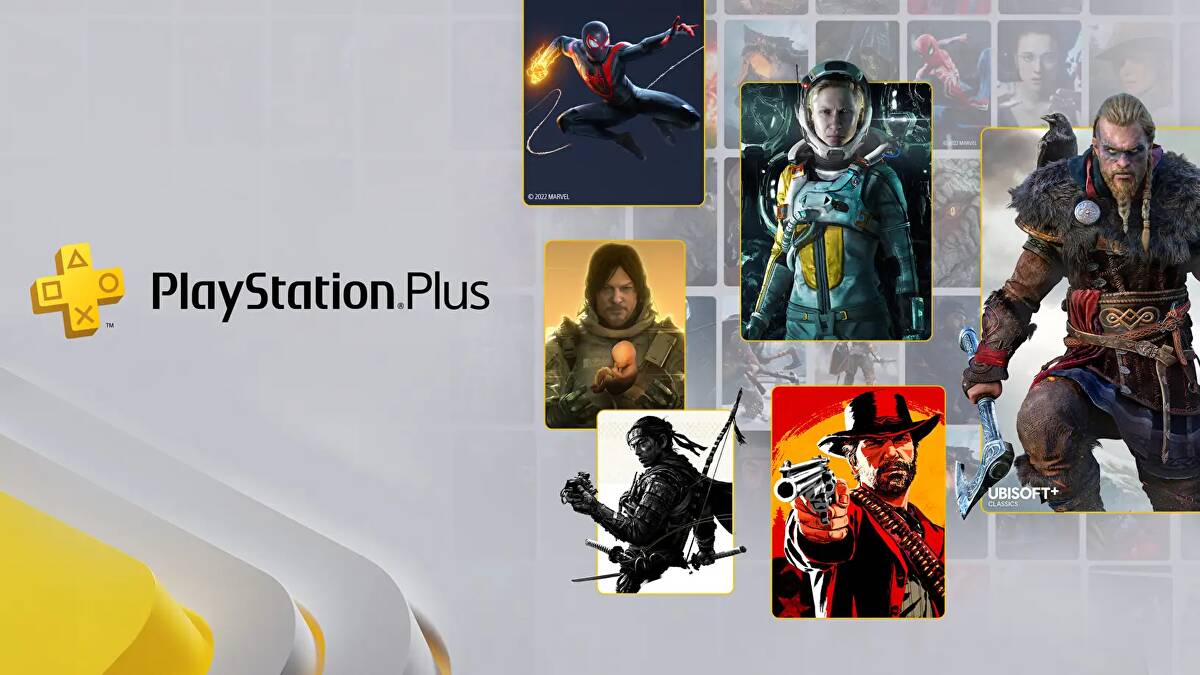 New PS Plus arrives in Europe with more than 800 games

The new PlayStation Plus is now available in Europe and the number of games available in the Extra and Premium tiers is higher than what Sony announced.

After a month of looking at catalogs in different regions of the world, Europeans now have access to the new version of the service and after promising up to 400 games for PlayStation 5 and PS4, players are now browsing the catalog and finding over 400 games for the latest consoles.

On launch day, 429 games are present for the PlayStation 5 and PS4, surpassing Sony’s promise to go up to around 400 games. In the classics list something similar happened, Sony promised up to 340 classic games and 404 games from previous generations PlayStation are available.

In territories where PS3 game streaming is not available, the name of this tier changes to Deluxe and the number of classic titles is much lower, but the price also drops to keep up.

Raju has an exquisite taste. For him, video games are more than entertainment and he likes to discuss forms and art.
Previous Fed’s fight against inflation is ‘unconditional’, says Powell By Reuters
Next Commission approves proposal aimed at increasing community participation in SUS management – News