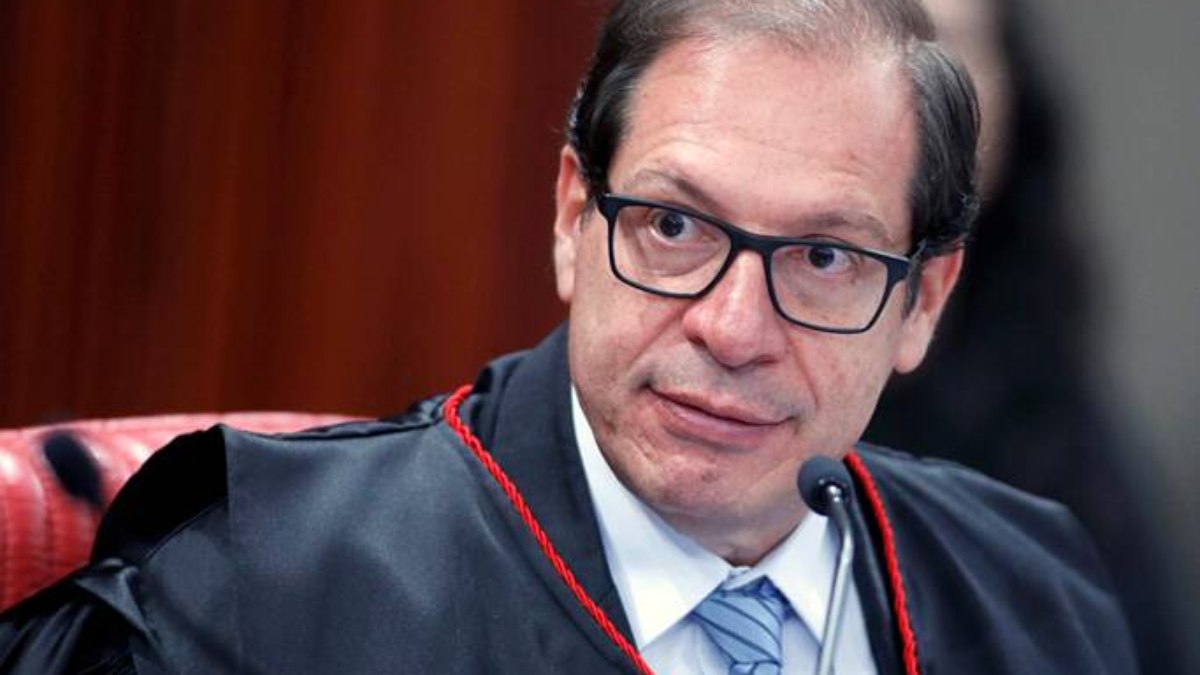 The Second Section of the Superior Court of Justice (STJ) ruled this Wednesday (22) that operators cannot disconnect a person from a collective health plan when he has a serious illness to treat. The decision must be followed by the courts and judges throughout Brazil.

The legislation prohibits the termination of the contract in the case of individual and family plans, but does not mention the collective plans, which has led some people to resort to justice to guarantee treatment.

The rapporteur, Minister Luis Felipe Salomão, proposed a thesis that was unanimously approved: “The operator, even after the regular exercise of the right to unilateral termination of the collective plan, must ensure the continuity of the assistance care prescribed to the hospitalized user or in full medical treatment guaranteeing their survival or physical safety until effective discharge, provided that the holder fully pays the due consideration”.

Minister Marco Buzzi questioned whether this meant that the user had to pay for the entire treatment. Salomão explained that no, but that he must be up to date with the monthly payment of the plan in order to benefit from the decision.

Luis Felipe Salomão also stated: “While it is uncontroversial that the application of the sole paragraph of article 13 [da lei sobre planos de saúde] limited to individual and family insurance and plans, the understanding stands out that the impossibility of contractual termination during the user’s hospitalization or his submission to medical treatment that guarantees his survival or maintenance of his physical safety also reaches collective agreements”.

Two appeals presented by an operator against decisions that benefited two users were judged. From these cases, the STJ became the thesis that should be observed throughout the country.

In the actions, the company said that there is no illegality in canceling collective insurance, and that the ban on terminating a contract during medical treatment occurs only in individual or family plans. At the trial, the lawyer representing the company said that each case involving the issue has its peculiarities, which prevent giving a uniform treatment to the issue.

The public defender Sander Gomes Pereira Júnior, who is working on the case, defended the rights of the users of the plans during the session: “Here we are not claiming in any way that operators provide free service to anyone, to any beneficiary. intends is simply the maintenance of the conditions of a contract that already supervises, and supervises until the moment in which it was unilaterally discontinued by the service provider.”


One of the cases concerns a woman in the state of São Paulo with breast cancer who filed a lawsuit against the operator due to the unilateral cancellation of the plan. The other concerns a minor in Rio Grande do Sul who suffers from a disease that can cause his death. In both cases, decisions were made in the lower courts to guarantee the cost of treatment.

In an interview with GLOBO, public defender Sander Gomes Pereira Junior said that the STJ had generally already given favorable decisions to health plan users in similar cases. He also explained that a decision by the STJ may eventually be reviewed by the Federal Supreme Court (STF), but, while it is in force, it must be followed by judges and courts across the country.

For lawyer Rafael Robba, specialist in direct healthcare, partner at Vilhena e Silva Advogados, the STJ’s decision is a victory for consumers. He reinforces that from the moment the operator becomes available to sell a health plan, it assumes the risk of the contract and cannot eliminate the consumer because it no longer wants to bear that risk.

“The decision of the STJ endorses the position that the courts have always adopted in prohibiting the cancellation of the contract and the abandonment of the consumer, especially when the beneficiary is undergoing medical treatment, a moment of great emotional and physical exhaustion. It is a clear message of commitment to consumer’s health. This excluding, inhuman and cruel conduct was a way for the operator to get rid of the patient and goes against the principle of dignity”, he highlights.

She's our PC girl, so anything is up to her. She is also responsible for the videos of Play Crazy Game, as well as giving a leg in the news.
Previous what to do when the app does not show the withdrawal of R$ 1,000?
Next Rodrigo Mussi gives details of his recovery and says about the scar on his forehead: ‘I carry it like a victory’ | TV & Famous