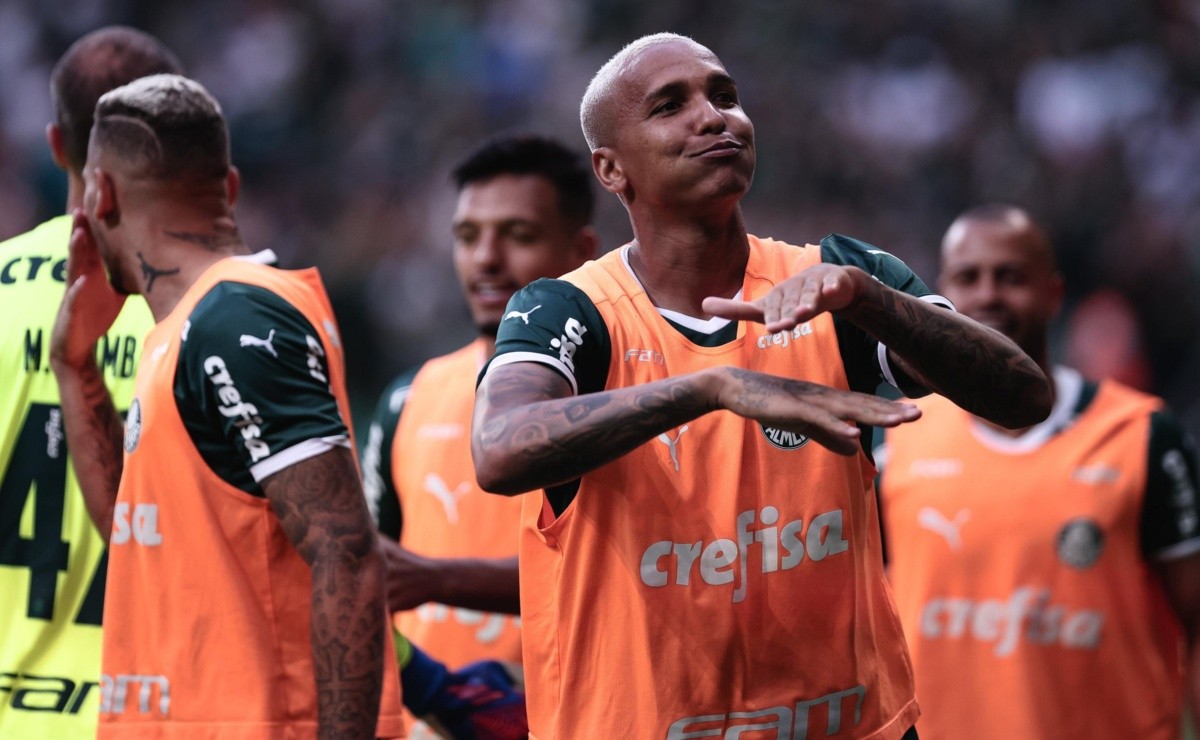 “Photos and autographs with the athlete”

A few months ago it had already been revealed that Palmeiras would not be interested in renewing the link with striker Deyverson, which would put an end to the player’s history in Verdão. Since then, a series of tributes and special moments have shown how remarkable the athlete’s passage at Alviverde was.

The striker was responsible for two of the most important goals in the recent history of Palmeiras and despite some controversies, he will always be fondly remembered by the Palmeiras fans. How can any fan forget the goal that gave the title of the 2018 Brasileirão, or the 2021 Libertadores?

To be able to repay the affection of the Palmeiras fans once again, Deyverson will make another event in thanks to the fan. On the 4th of July, at the Allianz Parque stadium, the striker, with the celebrity Fred, from the Desimpedidos channel, will receive fans and fanswhich will be able to interact and have access to more things.

“Fans who purchase tickets will be entitled to a dinner at Braza restaurant, ‘meet and greet’ with photos and autographs with the athlete and access to a very relaxed chat. O event will also feature some illustrious friends of the player and will have tributes to the striker. Ticket sales will take place from this Wednesday (22), on the Sympla website.“, reveals the C2 Sports advisory.

For Palmeiras, Deyverson recorded 140 games, 30 goals and 10 assists in his ‘resume’. With a Copa Libertadores, a Recopa Sudamericana and a Brazilian Championship. The striker arrived at Clube Paulista in 2017 and was loaned to Spanish football a few times, before returning permanently in 2021. 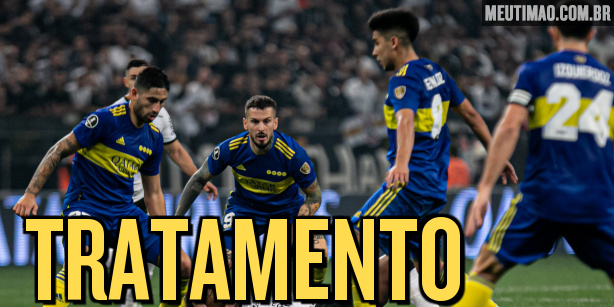 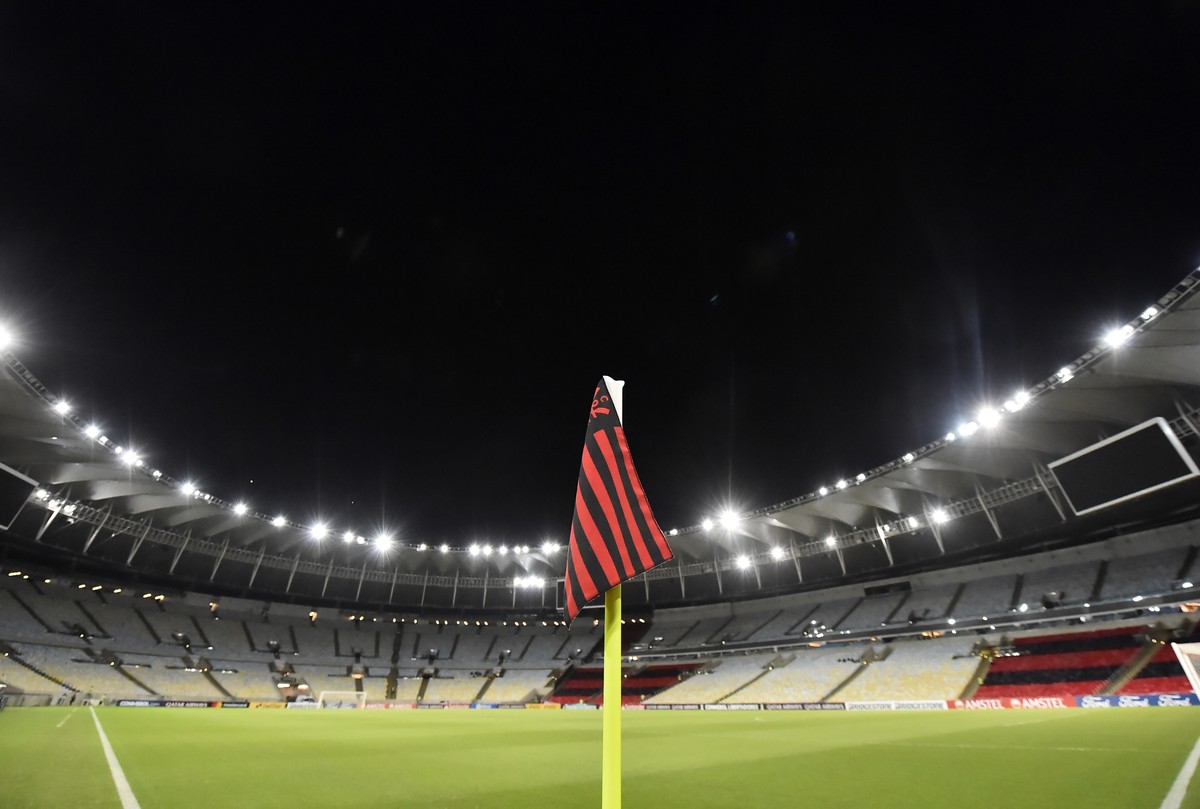 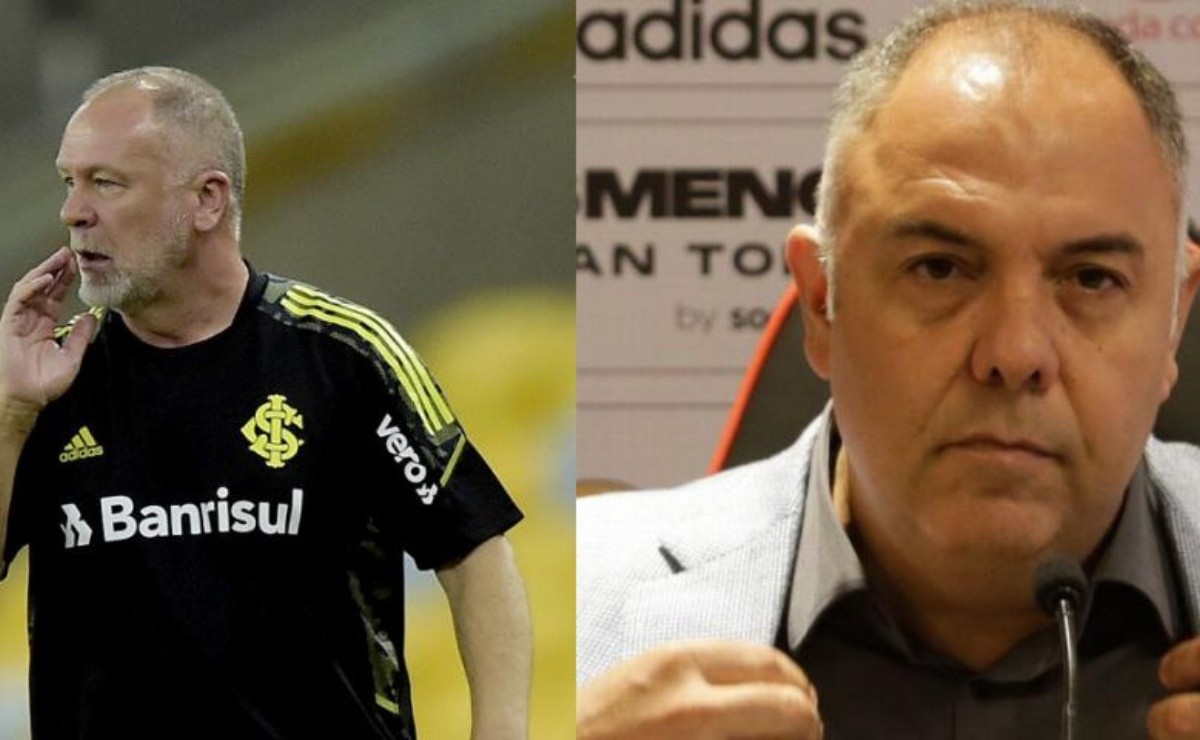 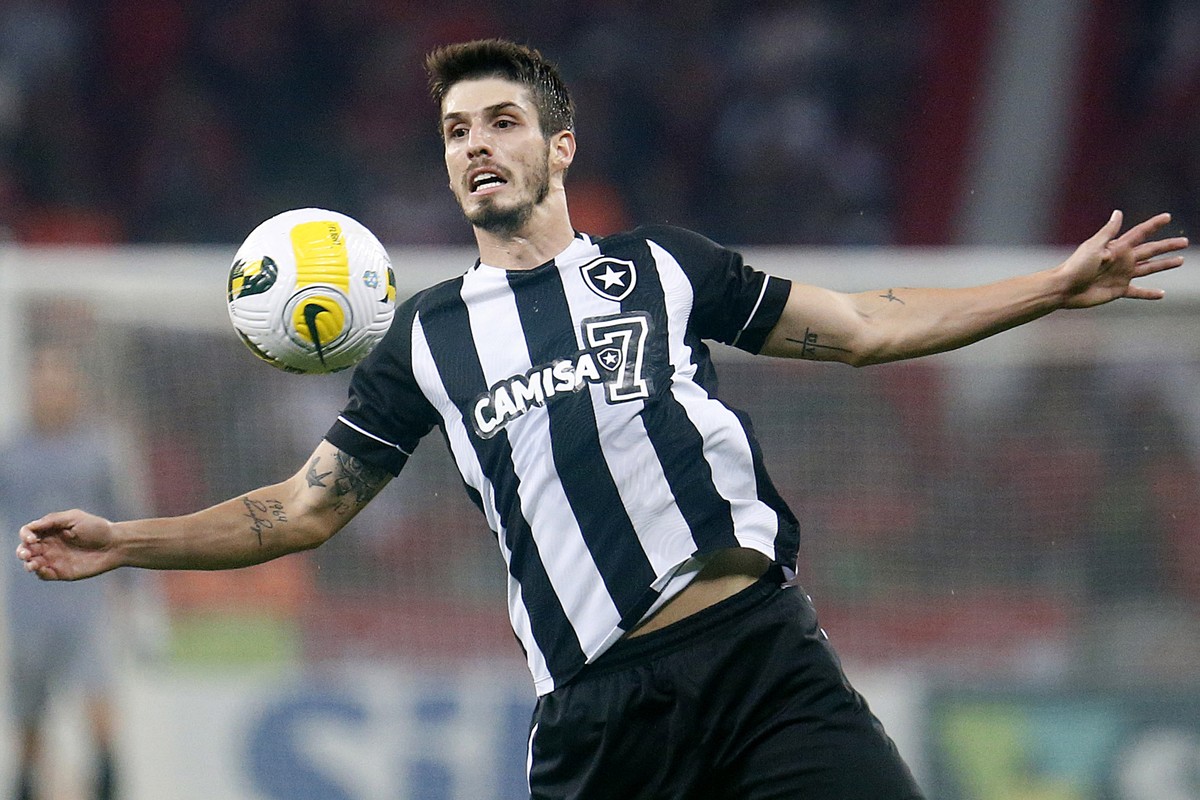