Russia says response to Lithuania’s blockades ‘will not be diplomatic’

Since the weekend, Lithuania has blocked the passage of goods that have been subject to European sanctions, such as steel and ferrous metals.

(ANSA) – The Russian government increased its tone against Lithuania on Wednesday (22) due to the withholding of products sanctioned by the European Union that has been carried out in Kaliningrad since last weekend.

Foreign Ministry spokeswoman Maria Zakharova said the responses “will not be diplomatic, but practical” against the Vilnius government. According to a statement to Russian news agencies, the “options are under study in various agencies” of the government.

Since the weekend, Lithuania has blocked the passage of goods that have been subject to European sanctions, such as steel and ferrous metals, in the enclave by land and rail.

The Lithuanian government, however, stressed that suppliers and buyers had been informed in advance about what could and could not pass through the site and that there is no blockage to other goods, such as food, or to the crossing of passengers.

However, the Russians use the situation to say that Lithuania is worsening the flow of grain and causing even more problems for the “food security” of the world. In this war of narratives, European Union sources report that the Kaliningrad issue is being debated internally.

“It’s a new issue and you need to understand the details first,” a source told ANSA, noting that Lithuania is applying European sanctions on the spot. However, it revealed that there are “contrasting positions” within the Council to send out a clear message of support for Vilnius at the moment. 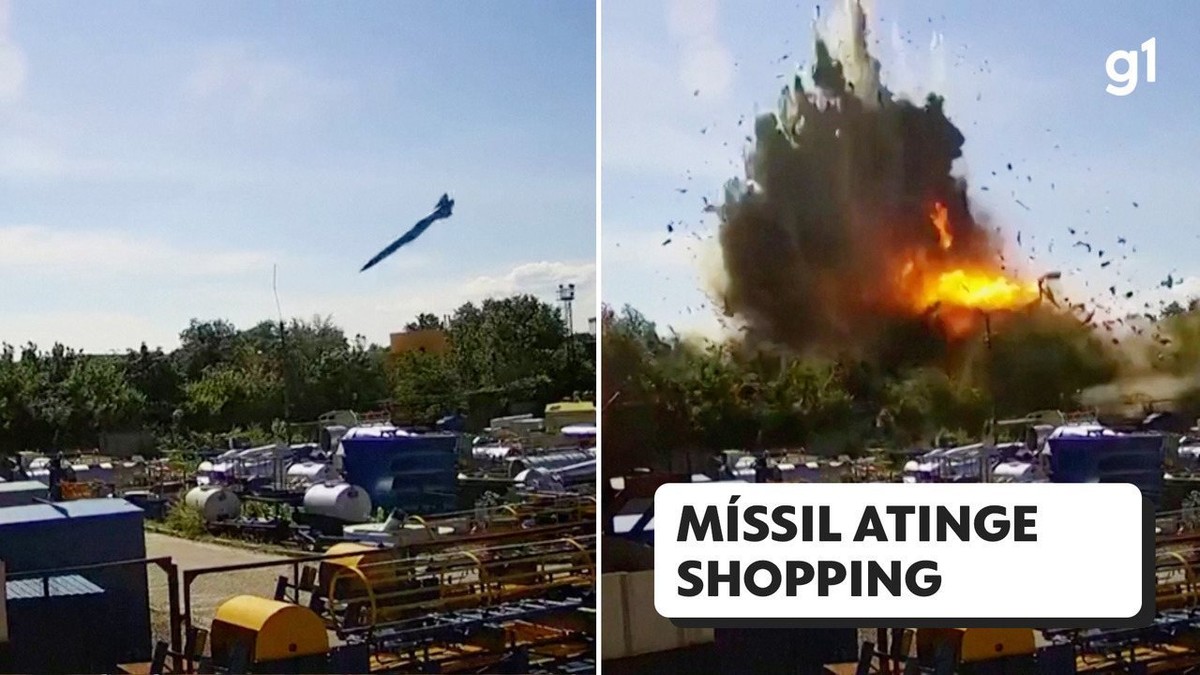