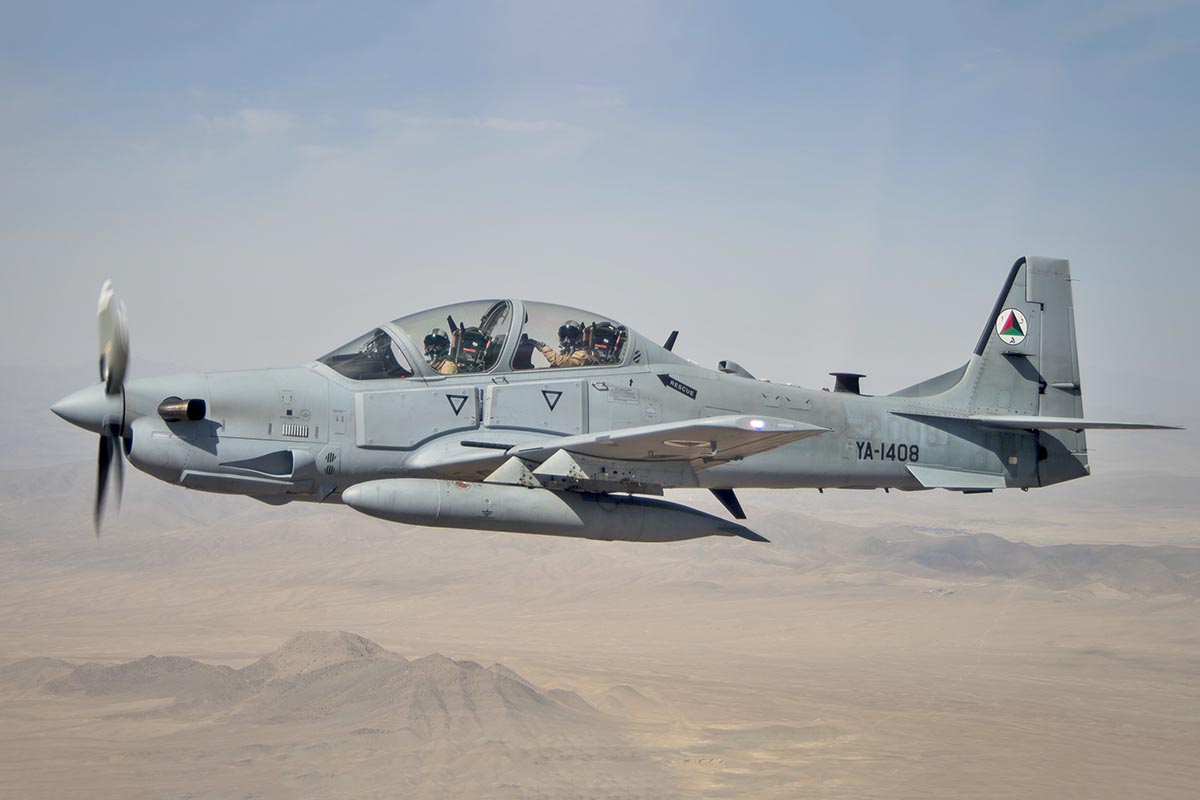 Embraer’s A-29 Super Tucano military aircraft of Brazilian origin may have a new owner after a standoff in Central Asia.

During the Taliban’s resumption of power in Afghanistan, several Afghan Air Force pilots ended up defecting from the country aboard some of the Embraer A-29 Super Tucano planes that were in the fleet. The light ground attack aircraft were produced in the US by Sierra Nevada, after the US government ordered them to reinforce the defense of the Asian country, which was looking for a moment of stability.

In fact, the baptism of fire of the Brazilian aircraft, which is when a plane enters real combat for the first time, was in the region, in an attack that killed some Taliban.

While some units stayed in the country and were deactivated by the Americans, before the disastrous departure, others were flying to neighboring Uzbekistan and Tajikistan, commanded by the fleeing pilots. Weeks after that, the Taliban asked for the aircraft to be returned, understanding that, as part of the Afghan Air Force, they should keep them, which were the new government. With support from the United States, this was denied by Uzbekistan and, apparently, it will also be by Tajikistan, places on the border with Afghanistan, where the pilots flew.

During a visit to the country, Army General and commander of the United States Central Command, Michael Kurilla, said he is working to ensure that the planes stay where they are.

“We are grateful to the Armed Forces of the Republic of Tajikistan for their continued security support for the Afghan aircraft that flew into the country in August of last year. Our hope is that we can hand over some or even all of these planes to the Tajik government. I don’t have a time frame for when this will happen, but we are working hard to make it a reality.”said the General, as reported by Reuters.

Currently, the Tajikistan Air Force has a very small fleet, limited to helicopters, an Antonov An-26 transport plane and four L-39 Albatross advanced training jets. The addition of A-29 aircraft would increase the country’s deterrent power without representing a major cost increase. 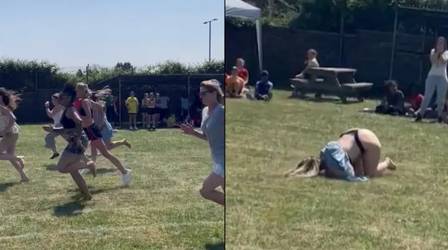 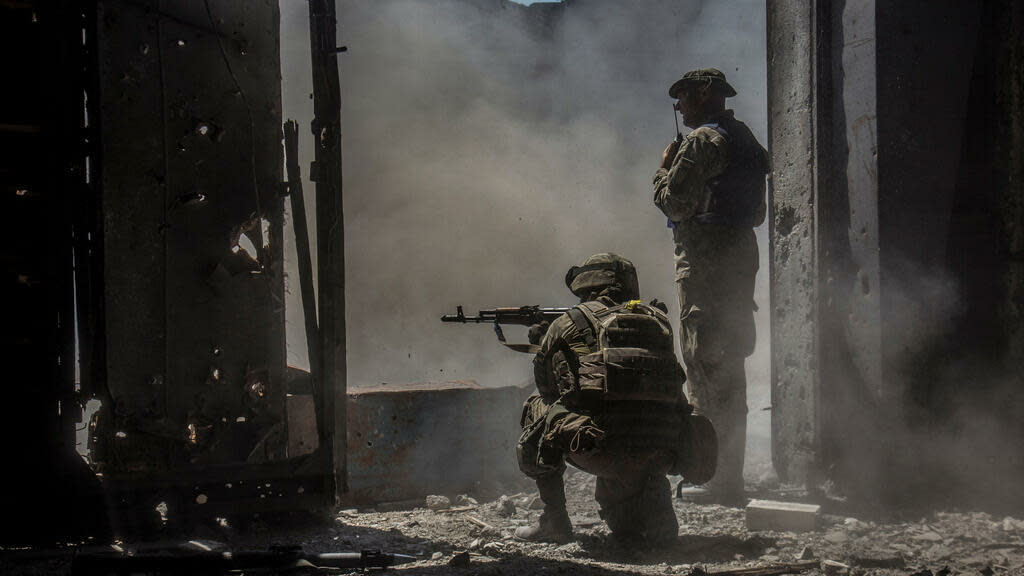 Tensions between Russia and Poland increased on Saturday (25). Moscow claimed to have killed “almost …