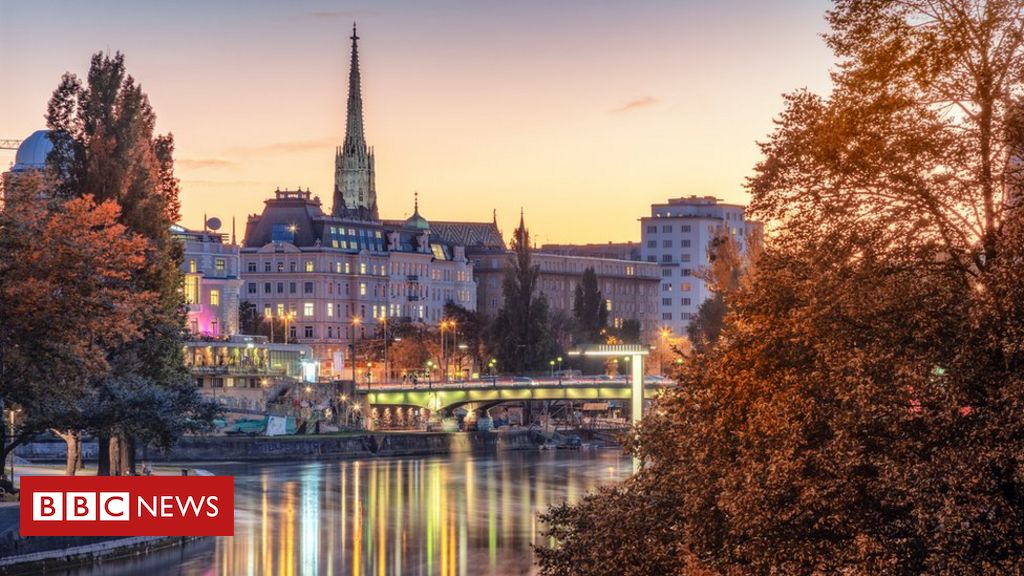 The 10 best cities in the world to live in, according to the Economist ranking

Abhishek Pratap 1 day ago News Comments Off on The 10 best cities in the world to live in, according to the Economist ranking 4 Views

Vienna has returned to the top of the list of the best cities in the world to live in, according to the report produced annually by the Intelligence Unit of the British magazine The Economist.

The Austrian capital took first place from Auckland, New Zealand, which dropped to number 34, due to the strict prevention measures it imposed due to the pandemic, according to the report.

Vienna had lost first place last year precisely because of the closure of museums and restaurants due to covid. But the reopening of cultural and social life returned it to the position it had already achieved in 2018 and 2019.

Top 10 cities to live in

Cities are classified according to indices such as stability, health, culture and environment, education and infrastructure.

What makes Vienna the best city to live in?

According to the authors of the report, “stability and good infrastructure are the main charms of the city for its inhabitants, supported by good medical care and many opportunities for culture and entertainment”.

Abortion Rights Protests Spread Across the US | World 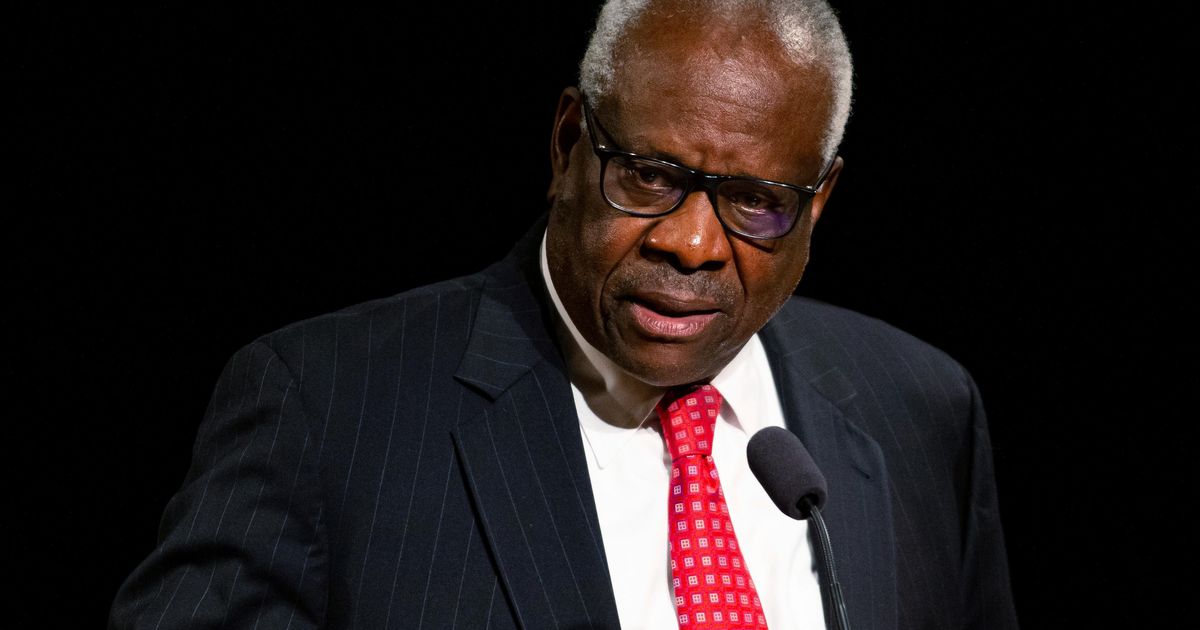 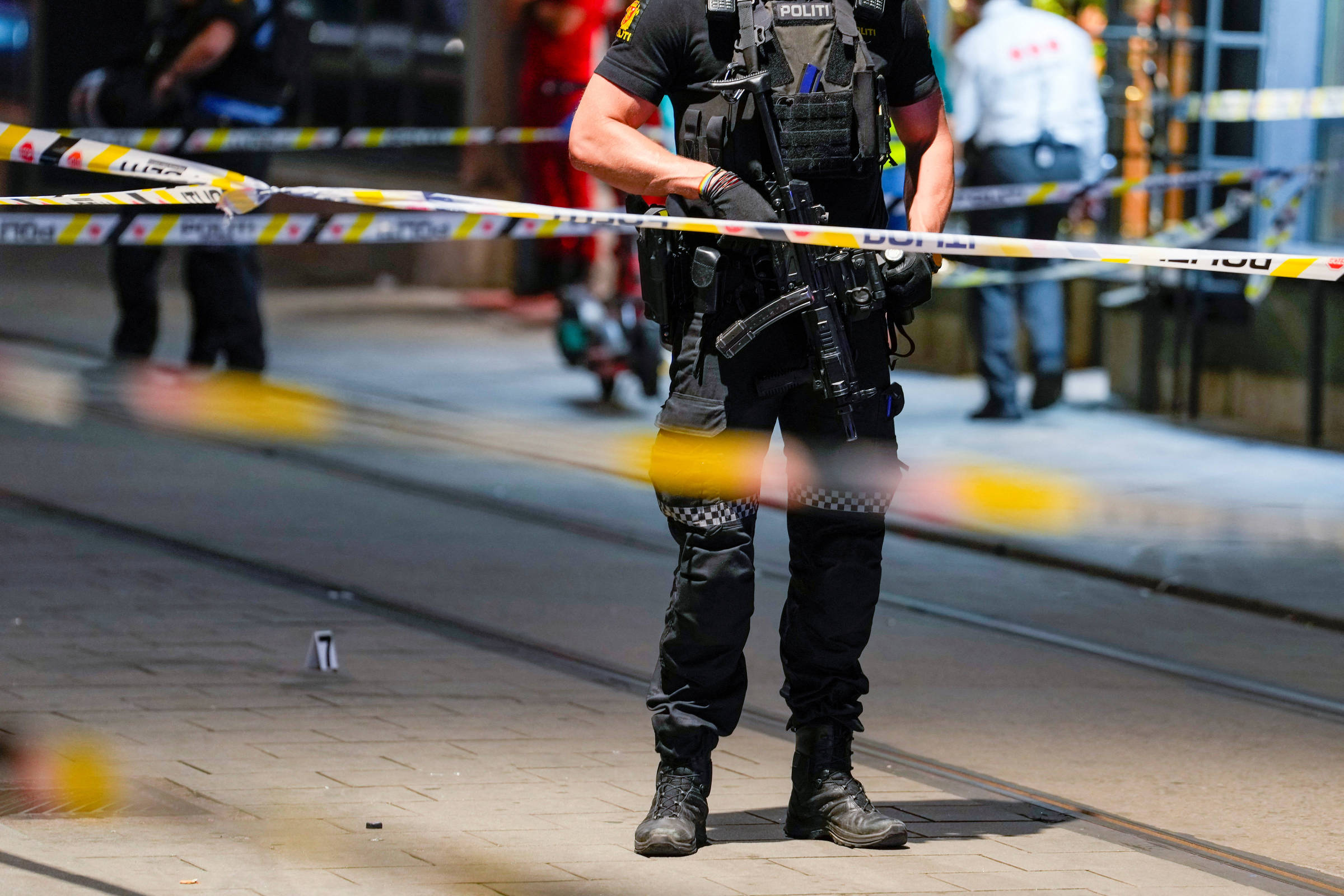 Two people were killed and 14 injured in an attack on Friday night (Norway, Norway) …