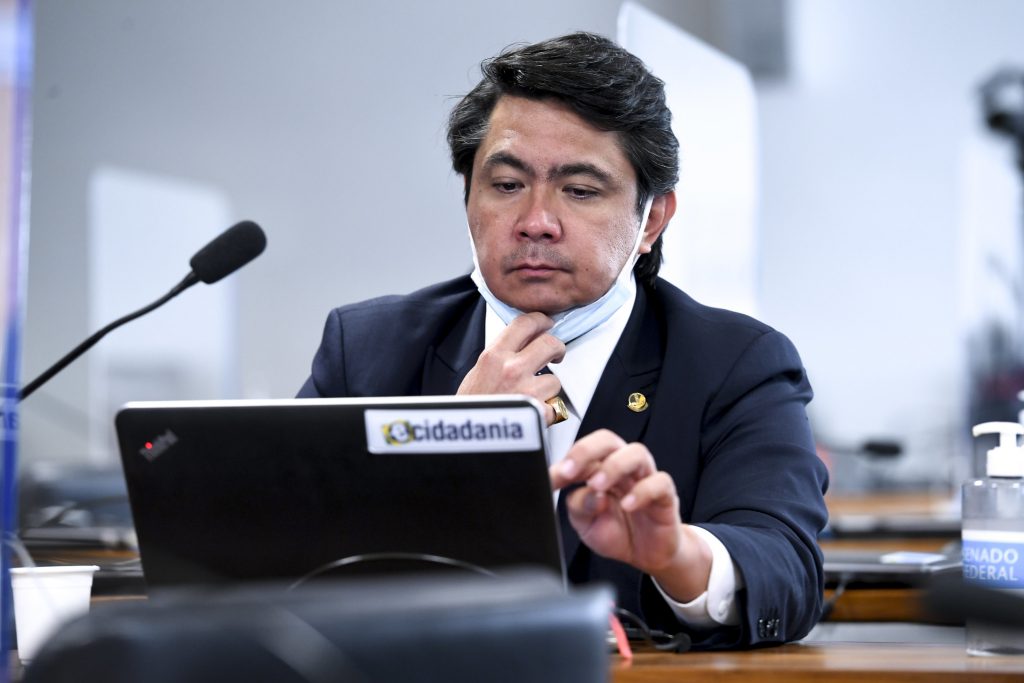 Urgent: Senators get signatures for the MEC CPI

Abhishek Pratap 5 days ago News Comments Off on Urgent: Senators get signatures for the MEC CPI 4 Views

Randolfe Rodrigues (Rede-AP) just got the 27th signature needed to file a request for a CPI in the Senate to investigate the performance of former Minister of Education Milton Ribeiro and lobbyist pastors in the portfolio.

Until yesterday morning, 23 parliamentarians had confirmed support for the Parliamentary Commission of Inquiry. However, with Ribeiro’s preventive detention, this scenario changed

Only one signature was missing, which was confirmed a little while ago: that of Senator Giordano (MDB-SP), parliamentarian (photo) who took the place of Major Olímpio, died last year victim of Covid.

The investigation will have 11 incumbent senators and 11 alternates and the intention is to conclude it before the elections. But for it to be started, it will still depend on the decision of the President of the Senate, Rodrigo Pacheco (PSD-MG).

“We have two weeks to head five CPIs. If you want, I’m in. But time is short for everyone.”, said Portinho. Among the investigations, there is one by the government to investigate works that were abandoned by the PT and Michel Temer (MDB) governments.