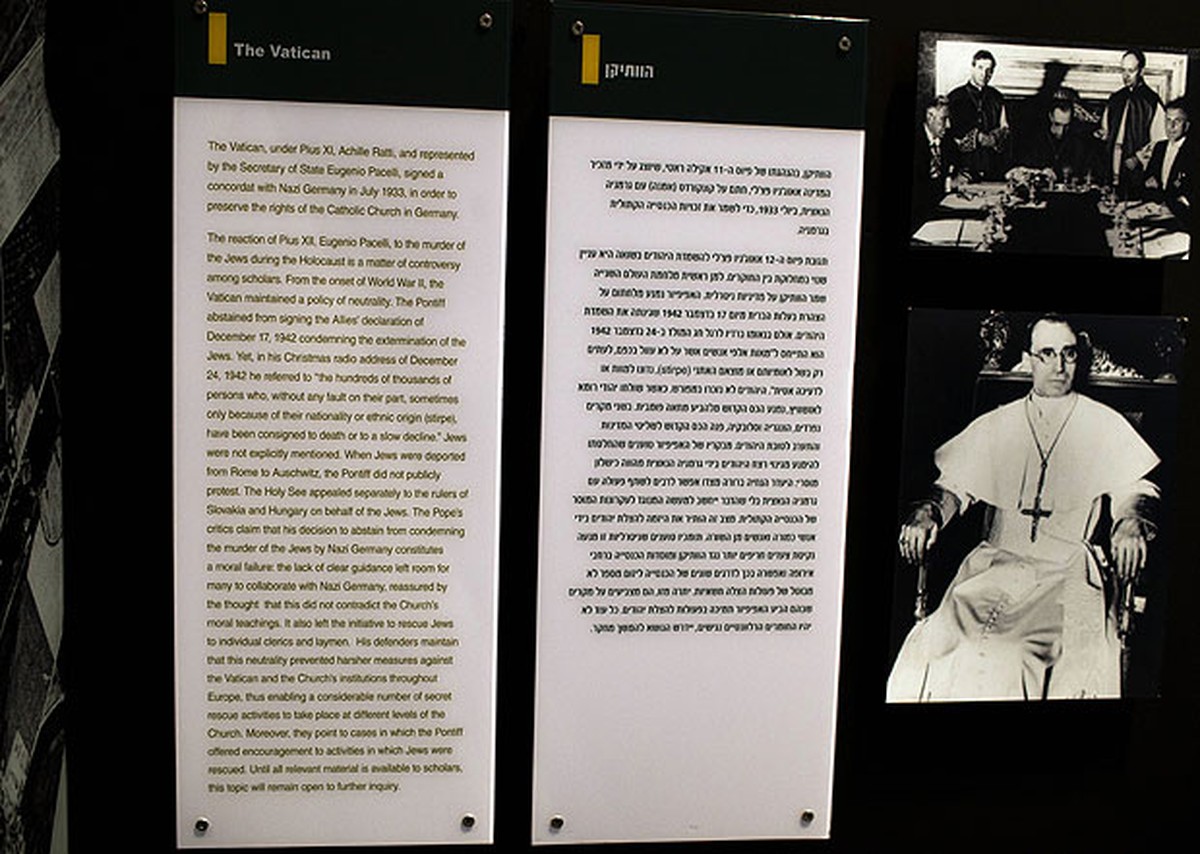 The Vatican made public online on Thursday (23) thousands of letters written by European Jews to Pope Pius XII (1939-1958) asking for help to escape Nazi executions during World War II.

It was the current pope, Francis, who ordered the publication of this historical material.

Around 40 thousand files were digitized and distributed in 170 folders. The texts can be consulted on the website of the Holy See.

Vatican to open secret files on Pius XII, accused of silence on holocaust

As of March 2020, the Vatican has already allowed researchers access to 120 funds and series of historical archives on Pius XII. This pope is accused of having kept silent during the extermination of 6 million Jews.

The Vatican defends Pius XII, saying that he saved many Jews by hiding them in religious institutions and that, with his silence, he just wanted not to make the situation worse.

This new publication will allow the sender’s descendants to “find the trace of their family members from anywhere in the world”, said Monsignor Paul Gallagher, responsible for relations with the States, in an article published by “L’Osservatore Romano”, the Vatican newspaper.

The letters arrived from all regions of Europe. The authors mainly sought to obtain visas or passports, obtain asylum, help with gathering relatives or information about deportees. Some asked for help to be released from the concentration camps.

The fate of most of those who asked for help is unknown, the Vatican says.

In a message written in 1942, a 23-year-old German student explains that he wants to escape a concentration camp in Spain. “There is little hope for those who have no outside help,” wrote the young man.

The files do not reveal any other information, but according to investigations by the United States Holocaust Memorial Museum in Washington, the man was released a year after sending the letter and moved to California.

The publication that comes the day after the pope meets with an international Jewish organization.

Academics and historians have pressured the Vatican for decades to make these documents available.