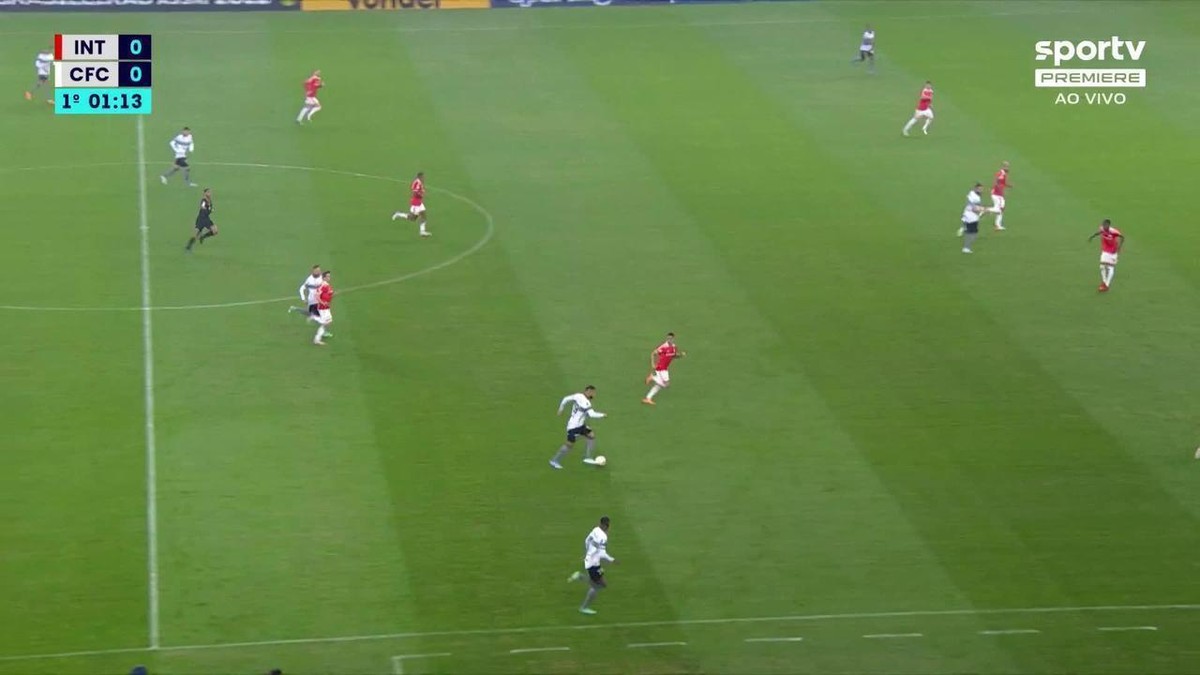 Booed before Inter’s victory, Taison vents after goal: “The fans hurt me a lot” | International

Abhishek Pratap June 25, 2022 Sports Comments Off on Booed before Inter’s victory, Taison vents after goal: “The fans hurt me a lot” | International 5 Views

Taison returned to Inter’s starting lineup after 71 days and was decisive by scoring one of the goals of the 3-0 victory over Coritiba, on Friday night, in Beira-Rio, for the opening of the 14th round of the Brasileirão. The captain, who was booed again before the ball rolled and left the field applauded, revealed to be “hurt” with the unfolding of the player strike episode.

The crowd has their right to boo me. I’m not a player who won’t be booed, there’s no problem. But I prefer to be booed for my performance on the field.

The attacking midfielder was approached in the mixed area of ​​the stadium after the game and agreed to grant an interview. It was the first manifestation to the press since the athletes’ decision not to train on the morning of June 1st.

Taison reiterated to journalists that he was not responsible for the movement. According to him, lies were published and his family members were affected. In the same vein, he said he was unfairly accused of barring training and that he was not the only one to speak out at the meeting between players and managers.

Appointed as the leader of the action, motivated due to the delay in salaries, shirt 7 started to be booed and receive more constant criticism. The close and friendly relationship with the stands was broken from the episode. The player expressed displeasure with the fan’s reaction.

– It upset me. A while ago, people accused me of something I would never do in my life: bar my players from training. The person who posted it hurt me a lot. My wife is eight months pregnant, it hit my mother. The Inter fan also hurt me a lot, but I understand. The fan has the right to believe that, that it was a lie. The board knows everything we do. Me being here, having come back. It bothered me for a long time, things come to light and everyone will know what happened – said Taison in the mixed zone of Beira-Rio.

– It was everyone’s meeting. There were 35 players, everyone said. And they went there and said it was Taison. It’s wrong, it hurt me a lot. I know the situation that the club is going through, I already came to know – he concluded.

Taison was chosen to replace Alan Patrick, who had flu-like symptoms. It was the first opportunity among the holders since the arrival of coach Mano Menezes. The goal scored by him came in the 18th minute of the first half. After a beautiful move by Pedro Henrique on the right, he completed the cross with his left foot.

The midfielder had not scored since 03/23, when he scored, from a foul, in the elimination of Inter to Grêmio in the semifinals of Gauchão. In the current season, he has four goals and three assists.

During the chat with the press, he revealed that he had not had a good night’s sleep due to a fever. Even so, he asked to play and made himself available to the coaching staff. He played for 75 minutes and was replaced by Mauricio.

The goal over Coxa allied to the 3-0 victory could cool the relationship with the red mass. In addition, he gains morale with coach Mano Menezes and increases confidence for the knockout against Colo-Colo for the round of 16 of the Copa Sudamericana. It is likely to be Alan Patrick’s backup.

After goal, Taison vents about controversy with fans: “What happened hurt me a lot”

With the 3-0 victory over Coritiba, Inter rose to third position, with 24 points. In the course of the round, it can be overtaken by Athletico-PR and Atlético-MG. The next match will be against Colo-Colo, on Tuesday, at 21:30, at the San Carlos de Apoquindo Stadium, in Santiago. 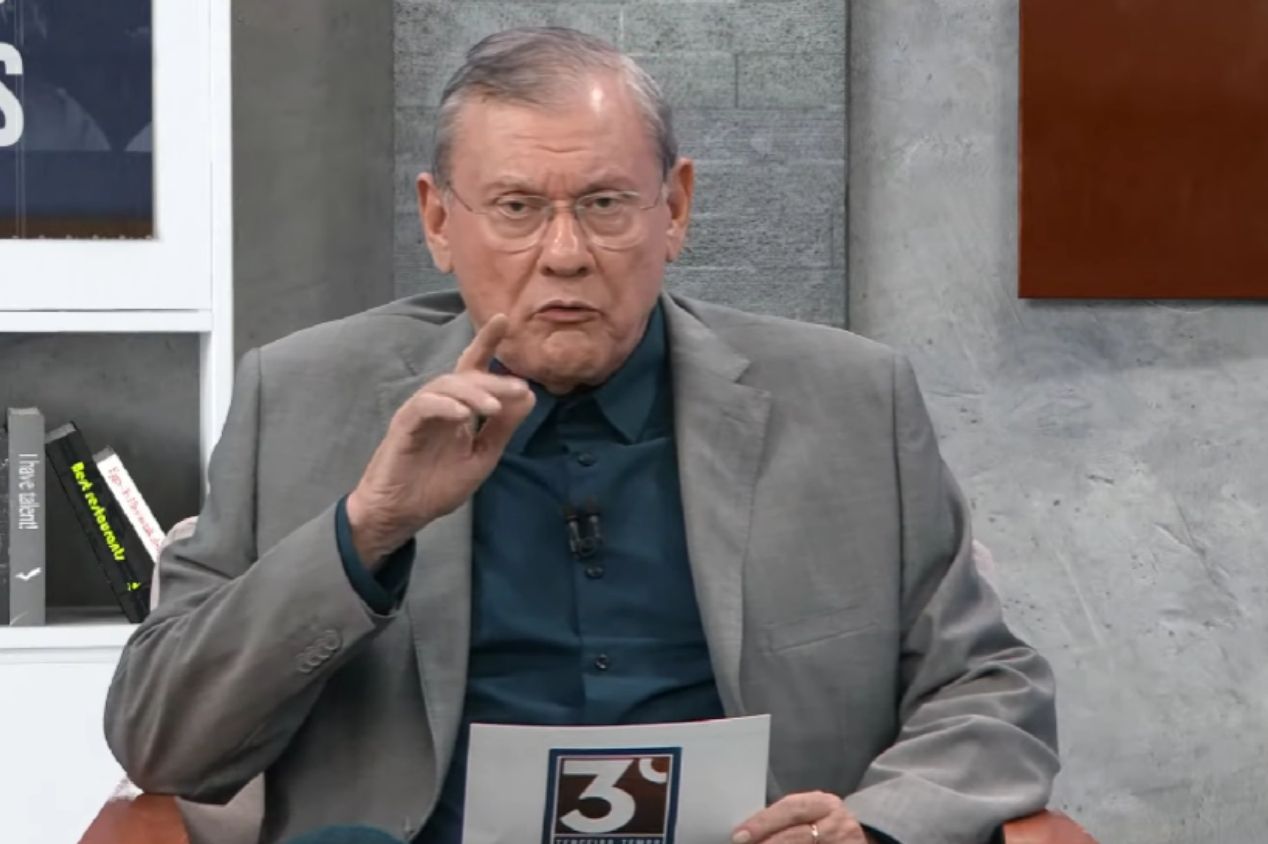