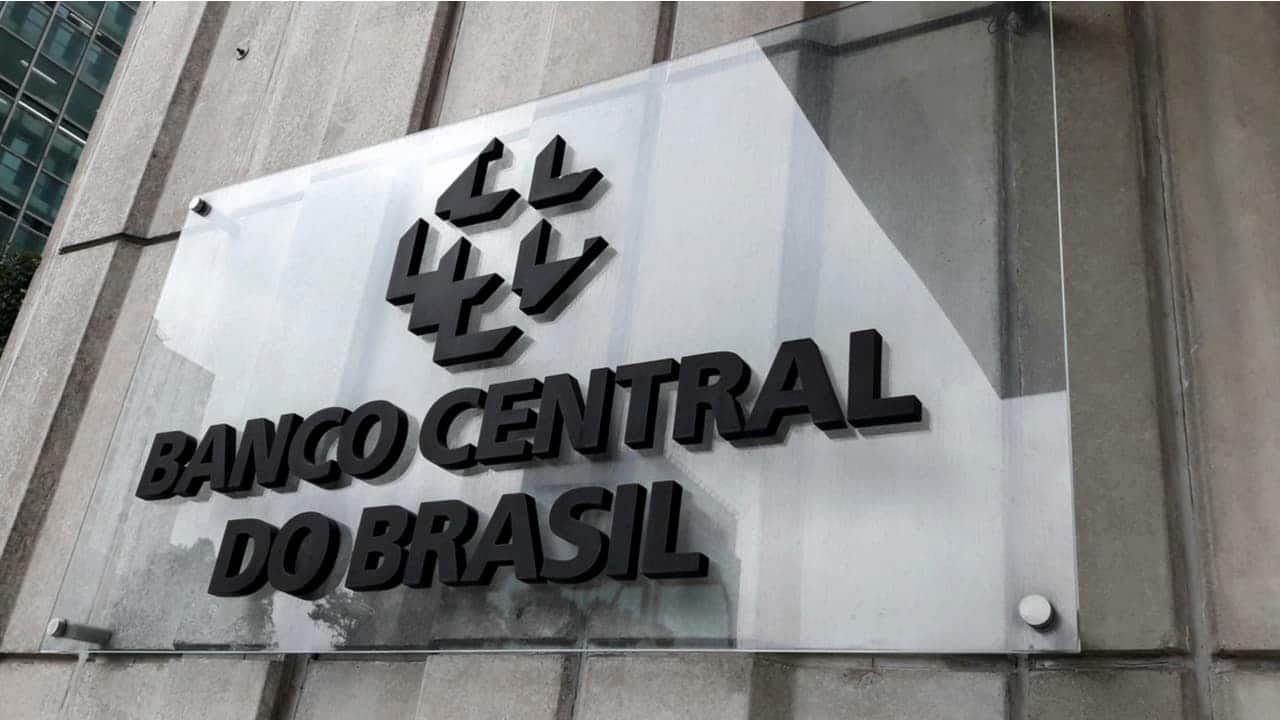 Central Bank makes a decision and determines target inflation for 2025

The inflation target for 2023 is 3%, plus or minus 1.5 percentage points, according to the Central Bank’s resolution.

At a meeting of the National Monetary Council (CMN) held last Thursday (23), the government set the inflation target for 2025. Thus, the target is 3%, with an interval of 1.5 percentage points (pp) more or less, according to the resolution of the Central Bank.

The acceleration of inflation has been plaguing Brazil, in addition to the monetary tightening proposed by the Central Bank, which has increased interest rates as a measure to try to contain inflation. Despite efforts, the initiative has not worked.

Inflation is spread across the country, and it also suffers from external impacts, such as the war in Ukraine, which led to rising fuel and energy prices around the world.

The target set for the year 2022 was 3.5%, but it should not be reached. In this way, the Central Bank will have to justify the reason for the non-compliance again.

The Central Bank’s mission is to present the indicator for the range from 2023 onwards. Therefore, for the next year, the established target is 3.25%. Campos Neto stated that the current monetary policy strategy is to place inflation at a value “around” the stipulated indicator. And, for 2024, the target is 3%.

In view of this, for the chief economist at Veedha Investimento, Camila Abdelmalack, the target established by the Central Bank for 2025 inflation is compatible with the world scenario and represents the challenges that the body will have to make the indicator return to the break. 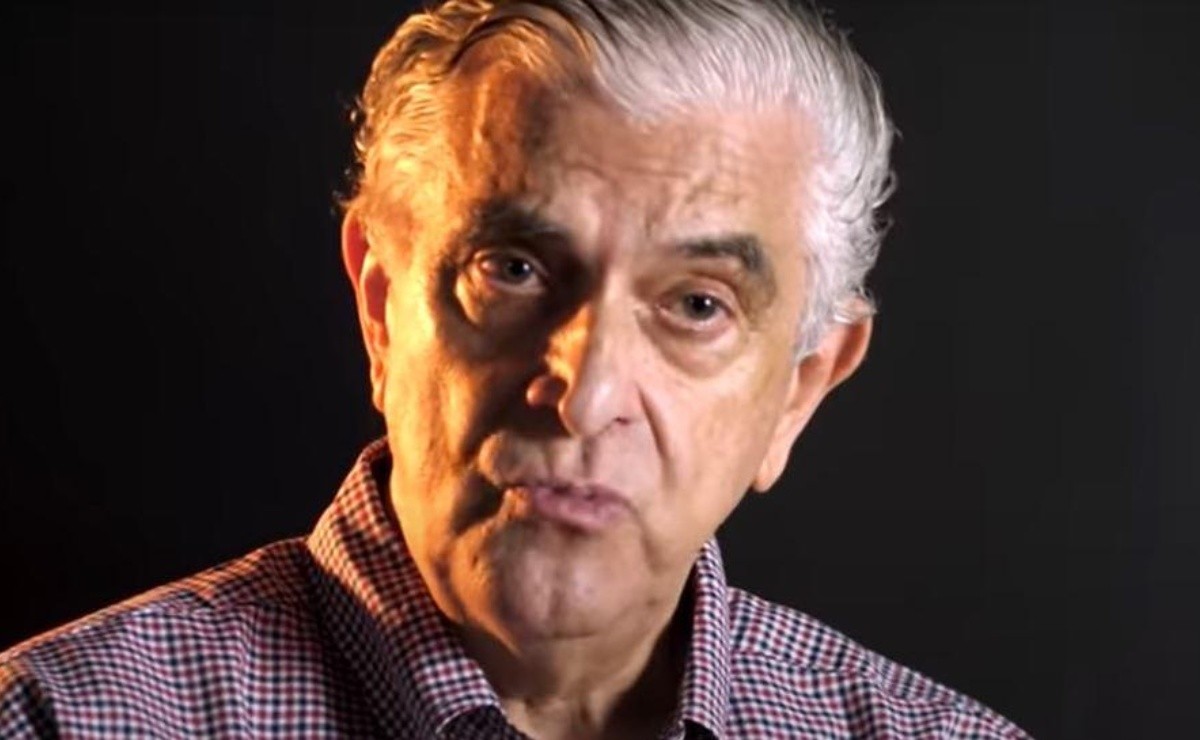