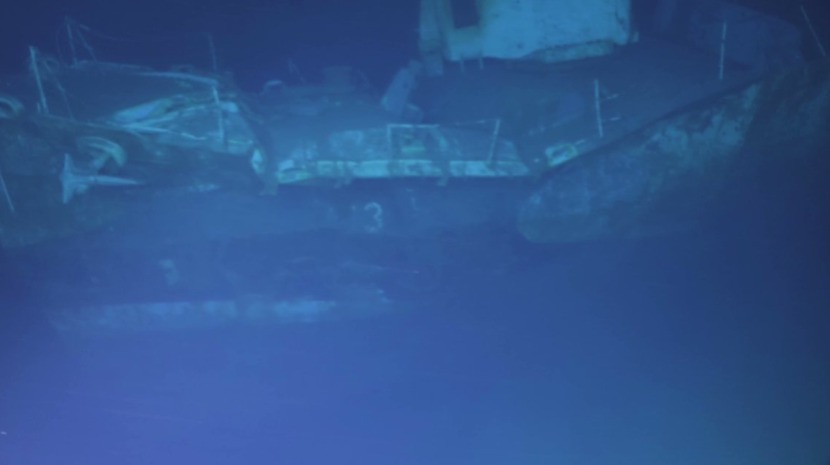 A US Navy destroyer sunk in World War II was found nearly 7,000 meters below sea level in the Philippines, making it the deepest wreck on record, according to the exploration company that made the discovery.

The battleship USS Samuel B. Roberts was sunk on October 25, 1944, off the Philippine island of Samar, in the eastern central region of the archipelago, after a battle with Japanese troops occupying the former American colony.

The American company Caladan Oceanic managed this month to film and photograph the hull and other parts of the ship’s exterior, using a manned submarine.

“Resting at 6,895 meters (depth), it is now the deepest wreck ever located and examined,” Victor Vescovo, founder of Caladan Oceanic and who piloted the submersible, wrote in several social media messages.

The so-called Battle of Leyte is part of the most intense fighting ever recorded in the Philippines between American troops and the Japanese empire.

The USS Samuel was sunk along with three other ships, including the USS Johnston, found in 2021 by the same company at a depth of nearly 6,500 meters and which, until this most recent discovery, was the deepest shipwreck.

However, the USS Gambier Bay, which the exploration company thinks may be at greater depth, and the USS Hoel, have yet to be located.

The sinking of the famous Titanic took place at a depth of about 3,840 meters.