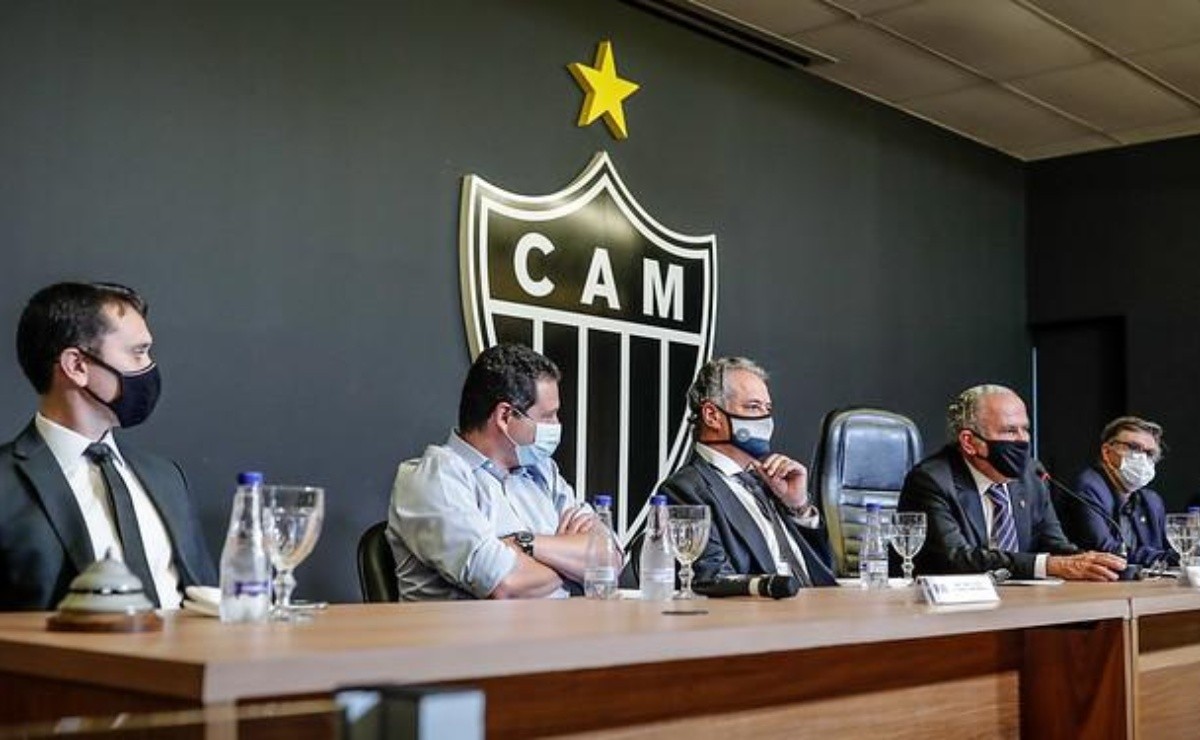 Abhishek Pratap June 25, 2022 Sports Comments Off on “Fine and suspension”; Atlético board takes action against striker and Flamengo is taken by surprise 9 Views

Flamengo was ‘caught’ by surprise with an attitude from Atlético Mineiro. The Minas Gerais club went to the Superior Court of Sports Justice (STJD) and asked for a punishment to be applied to striker Gabigol, after statements by the player in the post-game last Wednesday (22), for the Copa do Brasil. In the view of the Atlético Clube, the Flamengo athlete would have incited violence.

After being defeated 2-1 at Mineirão, the Flamengo player ended up saying that in the return game in Rio de Janeiro the atmosphere would be different: “Now we have another weekend and then we go to Libertadores. When they go there, they’ll know what pressure is and what hell is.

With that, the miners understood as incitement to violence and asked for the attacker to be punished. On the same day, forward Hulk, from the Alvinegro team, came to ‘reflect’ the phrase said by the player: “So, there’s no boy. We know how to face any pressure, but the important thing is to do what the teacher asks, go in focused and do my best.”

Taking this attitude, Atlético is based on two articles of the Brazilian Sports Justice Code: Art. 243-D: Publicly inciting hatred or violence. Penalty: fine and suspension from 360 to 720 days; Art. 258: Engaging in conduct contrary to sporting discipline or ethics. Penalty: suspension from one to six matches. If it is really punished and judged, Flamengo will have to appeal to try to reverse the situation. 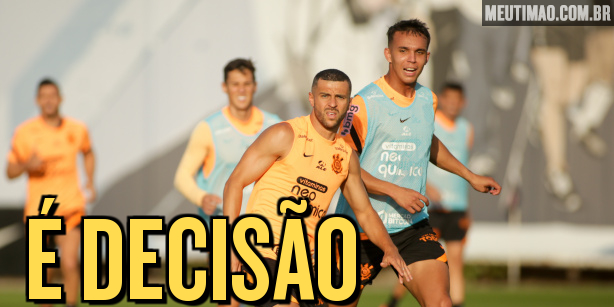