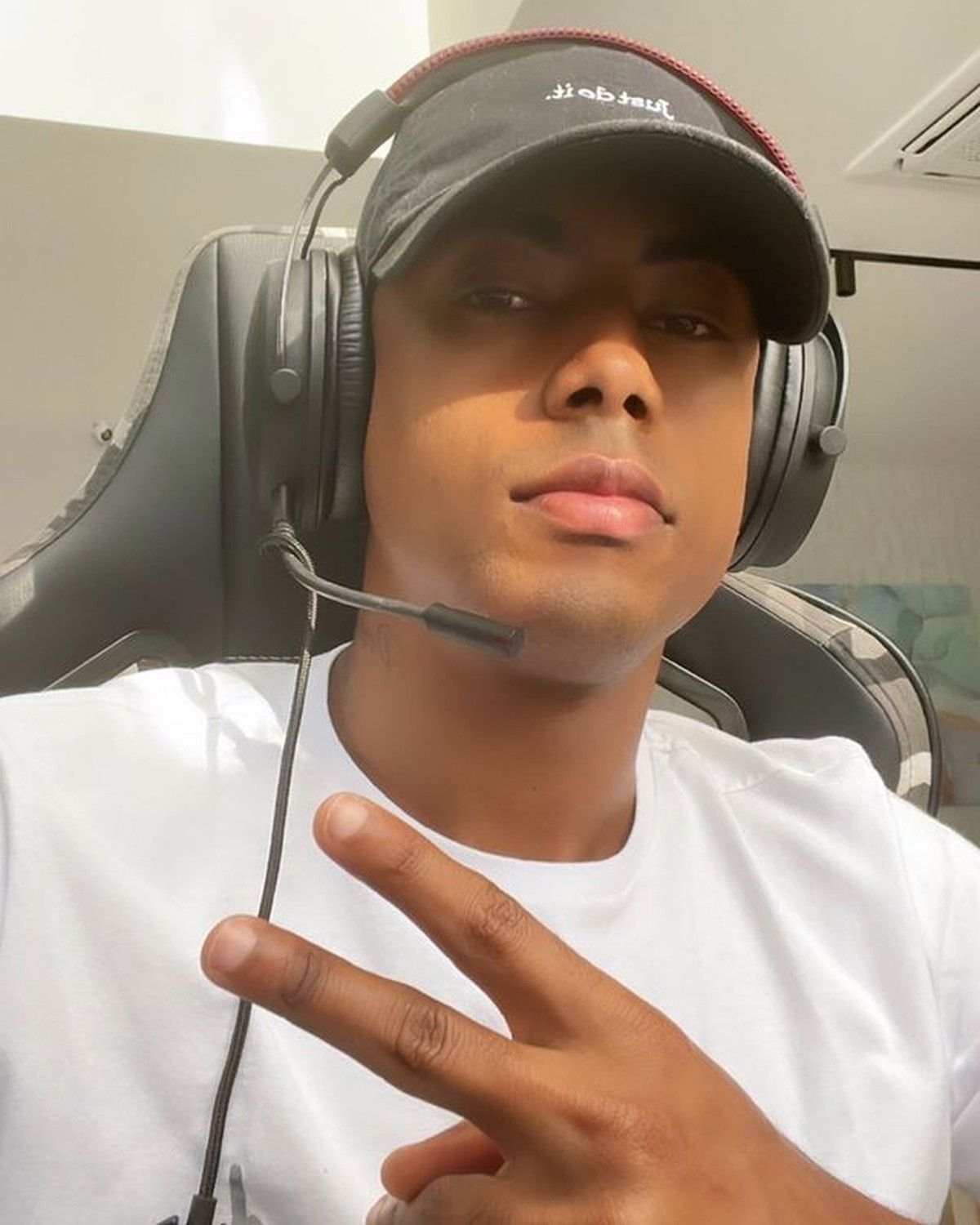 Striker Bruno Henrique, from Flamengo, plans to use the period he should be out of football due to a serious injury suffered to make lives. Through social networks, the red-black player reported that he has already filed a request for a partnership with Twitch, the most popular live streaming platform in the esports community.

+ André becomes a streamer, does FIFA lives and makes fun of Fred: “Just lose”
+ Ibai breaks the record for simultaneous viewers on Twitch

With the return to the pitch expected to take place between ten and twelve months, Bruno Henrique will bet on a new activity during the recovery period. The Flamengo striker published this Monday an application to become a partner on Twitch.

Bruno Henrique has not yet released the channel he will have on Twitch nor the games that should be broadcast during this period. But the player is likely to bet on CS:GO lives. The striker has always made clear his appreciation for Valve’s FPS and has even posted stories watching competitive matches.