When I heard that one in three Brazilians has the problem, I immediately realized the challenge: how to bring up the subject if, to begin with, each doctor talks about it in a different way?

Steatohepatitis, still prefer some doctors, while some of their colleagues find the acronym NASH easier and louder. non-alcoholic steatohepatitiss). I’m going to opt for fatty liver — which, literally, would be a stage before inflammation sets in, the “go” of hepatitis. Or, in good Portuguese, I will simply write fat in the liver.

It’s really complicated to minimize the problem of a liver with more than 5% fat — a limit that, if exceeded, would raise the alarm. We want to believe that that image of the routine exam would only point out a “little steatosis”, as if, by the misfortune of being common, the thing was silly. And it’s not.

Never diminish a threat that, in the United States alone, is already the second largest cause of liver transplantation, second only to hepatitis C. And that, there and here, promises to occupy the first place in this ranking if nothing is done — by us, of course.

But you don’t even have to get to that drastic point for your health to go downhill. To understand why, you would need to give the liver its due.

Now, everyone has on the tip of their tongue the bravery of the heart that beats non-stop and the complexity of the brain that governs every blink of an eye and provides the minds with more or less intelligence. They know that, without lungs, the game of life ends. And the liver?

As vital as it is, weighing in at 1.5% to 2% of what the hands point to when you step on the scale, it does a lot more than process beer from the happy hour.

“The liver has numerous functions”, teaches hepatologist Bianca Della Guardia, from Hospital Israelita Albert Einstein, in São Paulo. “It synthesizes the famous blood clotting factors,” she begins to enumerate. “And it has enormous implications for our immunity, receiving the circulation that comes from the intestine, loaded with antigens, which is all that needs to be presented to our defenses, thus making a kind of first clearance.”

The doctor remembers that the organ participates in the metabolism of medicines — and, of course, alcohol as well. Do more, much more. It produces proteins, such as albumin, the most abundant in our body.

It secretes bile, the digestive juice that breaks down fat in food. It synthesizes LDL and HDL particles that transport cholesterol. It stores vitamins and minerals, such as iron and copper, to meet eventual demands.

In fact, it is the main reservoir of glucose, our great source of energy, which is also released as needed. It destroys, of course, the red blood cells that are already aged. Ufa!

“It’s easy, then, to deduce that if the liver stops working properly, all sorts of problems arise”, says the doctor. And that’s what the fat accumulated in your tissue ends up triggering, culminating in the total disaster of cirrhosis or liver cancer in some cases. “This occurs in 25% of people who have steatosis”, informs Dr. Bianca. But all this confusion evolves in silence

What leads to steatosis

Excess weight, sedentary lifestyle and meals full of drinks and ultra-processed foods, rich in fats and simple carbohydrates — this combo raises the amount of glucose in the blood vertiginously.

The pancreas does what it can to get so much sugar out of the circulation, producing more and more insulin, a hormone that would be able to push the nutrient into the cells. But constant exaggeration makes them resistant. Hence, the glucose overload will stop in the liver.

“Its cells, the hepatocytes, transform this surplus into triglycerides, as if they were little balls of fat that are left there”, explains Dr. Bianca.

Over time, however, the fat cells, full of such triglycerides, lose efficiency. This generates a lot of stress in the very busy liver and the body reacts in the form of inflammation. It’s steatohepatitis.

The liver withstands the punches and kicks of inflammation well. It can tolerate it for decades: the hepatocytes die from it and immediately that piece is regenerated. But, of course, there comes a time when, after all this is repeated, the lost hepatocyte is no longer exchanged for a brand new and perfect one. “And thus, a fibrous tissue appears, as if it were a skin scar”, describes the hepatologist.

When a liver lives for years with the accumulation of fat, the risk of fibrosis is greater, of course — remembering that today, in the wake of childhood obesity, we already find children with the onset of steatosis.

“Age itself, if it is more advanced, is another trigger”, says the doctor. It makes sense, then nothing regenerates like in youth. “And finally, there are genetic factors. Descendants of Hispanic peoples develop fibrosis more easily”, she exemplifies.

From fat to cirrhosis or cancer

Over time, the fibrosis spread throughout the liver can lead to cirrhosis, an exaggerated scar, so to speak. It would be the final stage — in fact, not only of steatosis, but of various liver diseases.

The organ then stops working. For example, he doesn’t do his cleaning work properly and, among other consequences, there are ammonia molecules left in the circulation that, when they reach the brain, cause mental confusion.

“Cirrhosis, to top it all off, leaves the liver all distorted”, notes hepatologist Márcio Dias de Almeida, also from Einstein. “With the deformation, it is difficult for the blood circulation to pass. Hence, the pressure increases in its main vein, the portal. The blood that, in this suffocation, cannot enter is dammed to other corners, such as the spleen. varicose veins in the abdomen and, with them, hemorrhages.”

Liver cancer is also born from fibrosis: “In the incessant and chaotic attempts at regeneration, sometimes a defective, malignant cell appears, which escapes the body’s quality control”, says the doctor.

And think: back in the day, it all started with fat accumulating. “Therefore, if someone says that a patient has a small or mild steatosis and leaves it at that, they are only looking at the portrait of the moment, without seeing the entire film”, says Márcio de Almeida. A movie that can end badly if nothing is done to change its plot.

Hepatologists, of course, rely on imaging tests such as ultrasound, accusing the presence of fat. And they can use elastography, which uses sound waves to measure the elasticity of the liver — the stiffer, the more fibrosis. But this is an exam that requires a greater investment.

Doctors also order blood measurements of certain enzymes, transaminases. When they go to heights, they indicate that the liver is not well. “This is because they are released when the liver cells burst”, explains Dr Márcio de Almeida.

Bianca Della Guardia adds: “Today, however, we know that there are patients with hepatitis caused by fat and that they have these normal enzymes.” In other words, trusting them is not everything.

As important as doing exams is to look at the profile of each individual to assess the threat of the fatty liver becoming really inflamed. There are, in fact, those who advocate that there are subtypes of steatosis. Some conditions would result from type 2 diabetes, when there is very high insulin resistance — and then one should focus on blood glucose control to ease the burden on the liver.

Another group is overweight and obese people. Although they can also be diabetic, for them the treatment involves losing 5% or 10% of their initial weight.

And, finally, there are the skinny ones, who accumulate fat in the liver for any nonsense and easily inflame due to genetic factors. “These, of course, are the most difficult to deal with”, comments Márcio de Almeida. Drugs for fatty liver, which may help in such cases, are still being studied.

For everyone, however, in addition to a balanced diet based on homemade food, physical activity is always essential. And that shouldn’t change.

Exercise, after all, does more than remove much of the excess glucose from the blood. Research proves that it is capable of altering the liver’s metabolism, decreasing its production of triglycerides.

Sometimes the patient does not even need to lose weight. Because, just by practicing physical activity, we have already noticed a good improvement”, reveals Dr. Bianca. For about fifteen years now, doctors have even recognized the possibility of reversing fibrosis, which is fantastic.

But we need to change habits and literally move for this to happen, without postponing this attitude. At this point, all the experts speak the same language.

She's our PC girl, so anything is up to her. She is also responsible for the videos of Play Crazy Game, as well as giving a leg in the news.
Previous Bolsonaro sanctions law to return undue billing in electricity
Next “That way you save me the trouble of having to remove the carcasses” 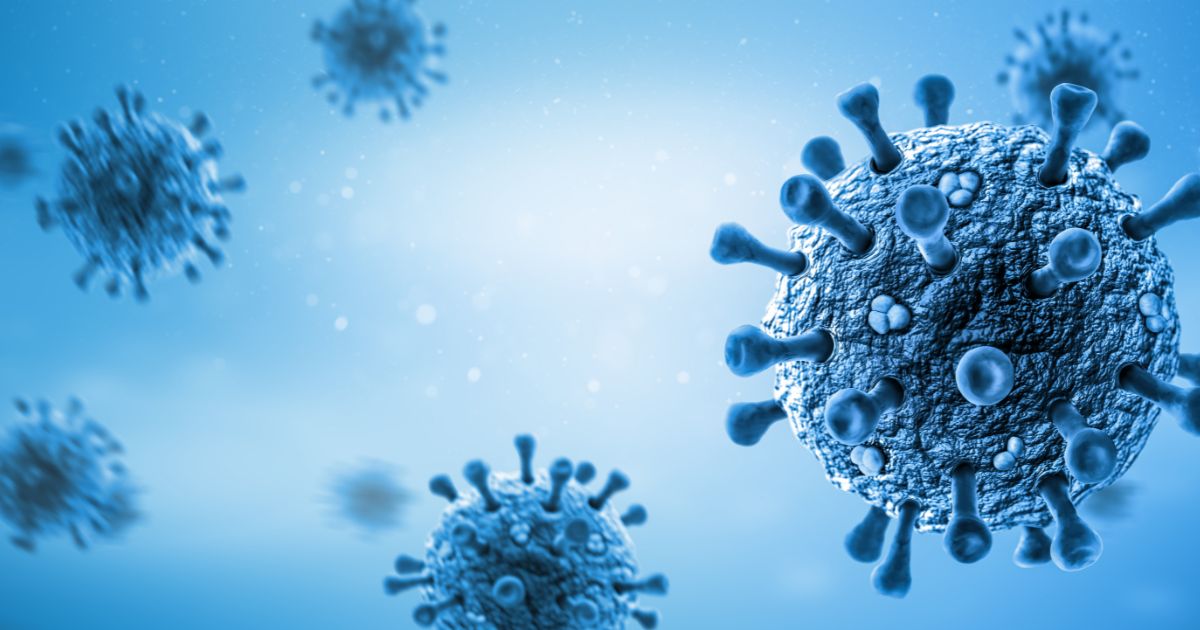 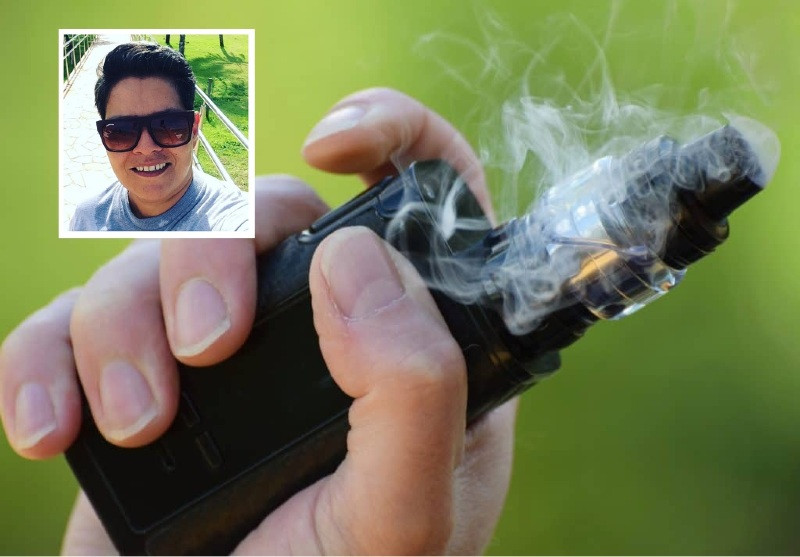 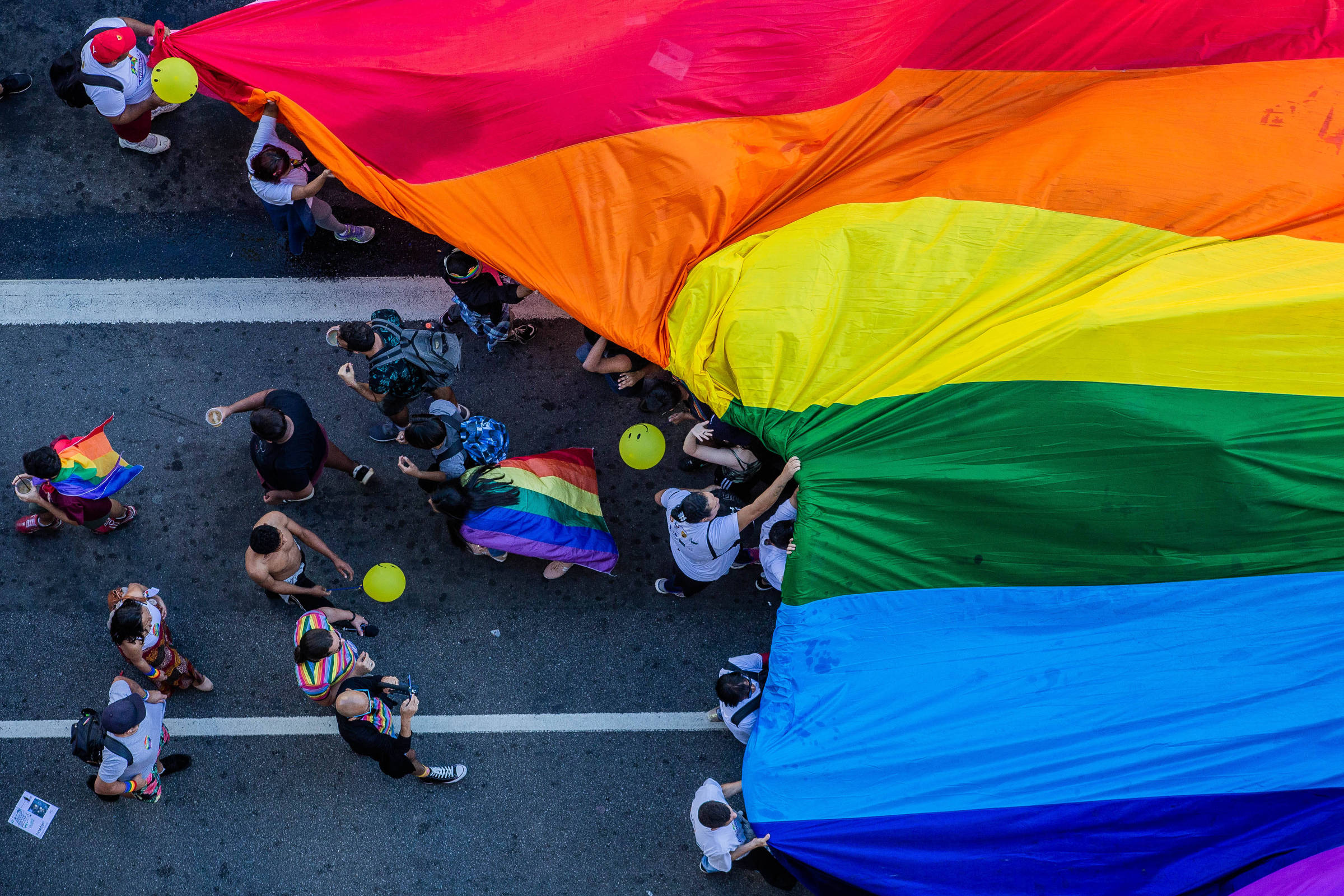 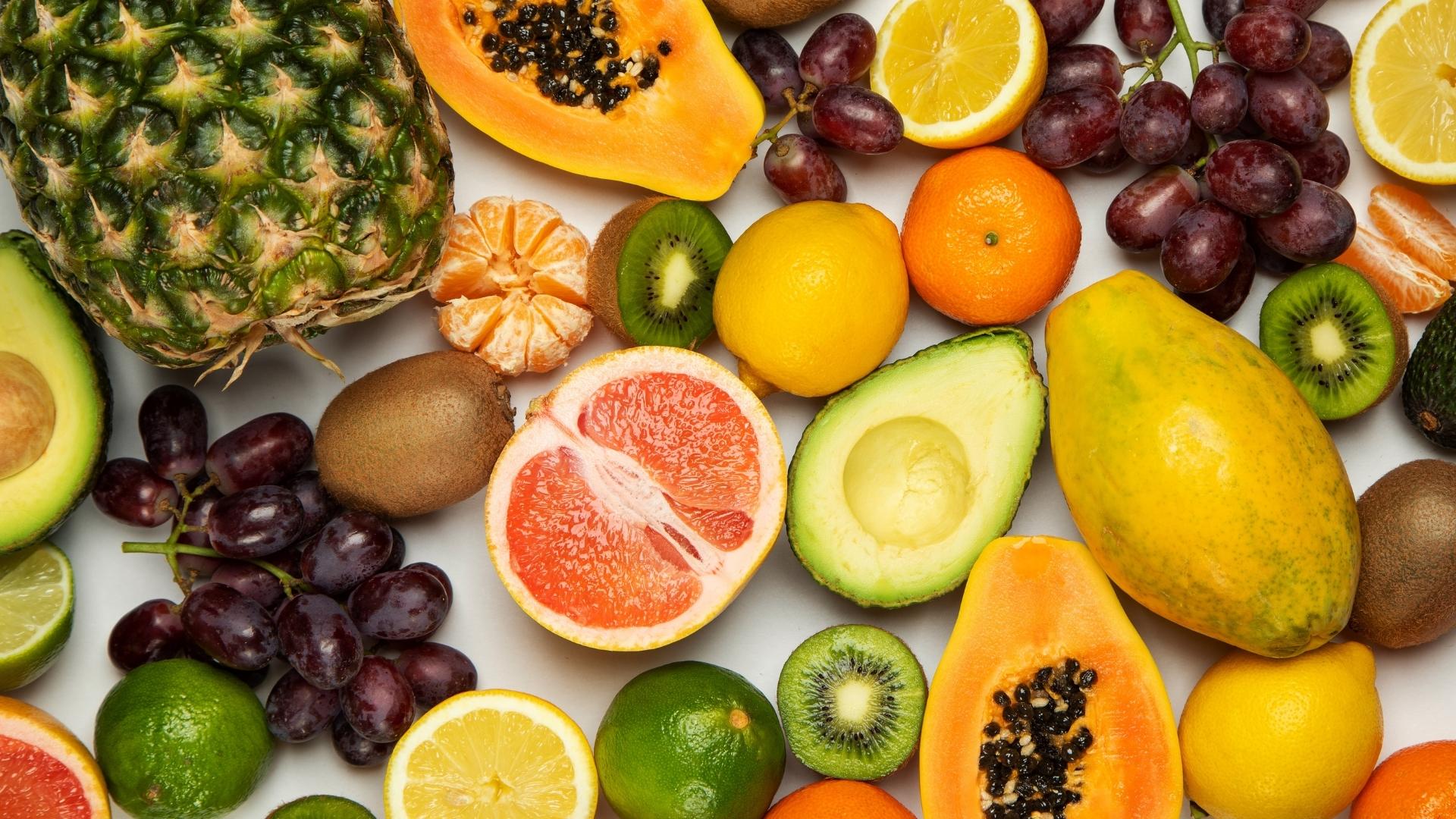