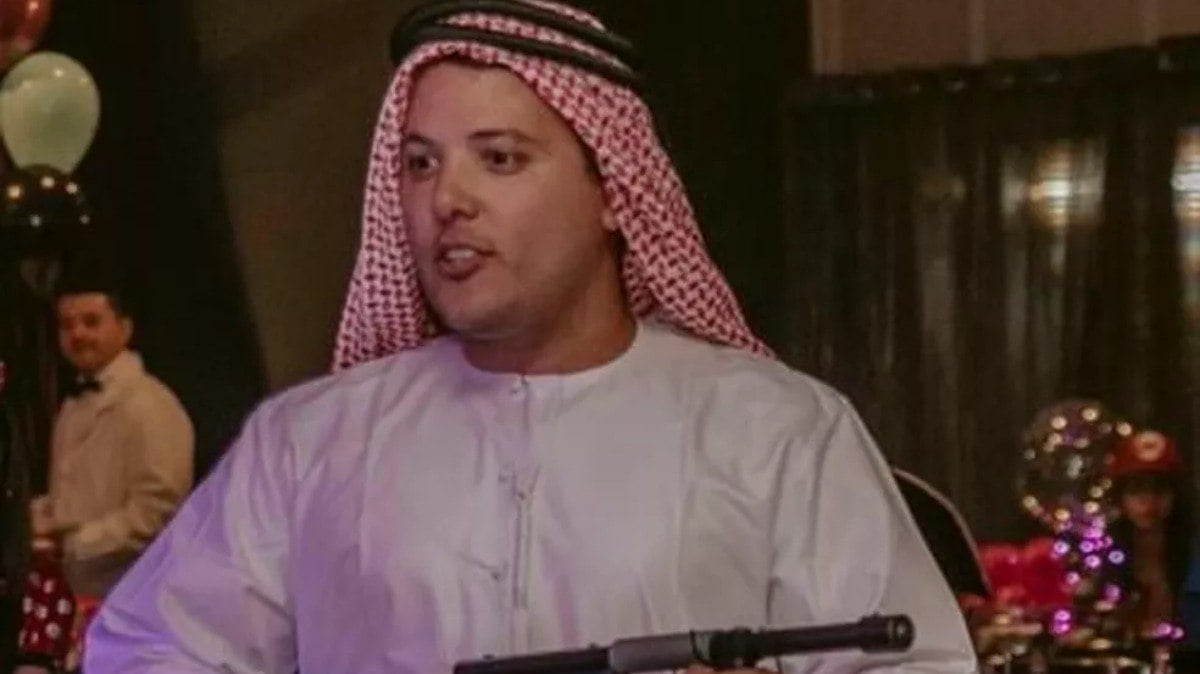 Abhishek Pratap June 28, 2022 News Comments Off on ‘Sheik’ from Paraná investigated by the PF already had a partnership with Malafaia | Brazil 12 Views

The partnership between businessman Francisley Valdevino da Silva, Francis da Silva, and Silas Malafaia was broken, guaranteed the pastor, as soon as the first rumors began to circulate that the partner had defaulted on investors in his cryptocurrency business. “I jumped out,” Malafaia said, challenging anyone to present evidence that, in his religious services, he asked the faithful to invest in the operation of Francis, the bitcoin sheikh.

Malafaia acknowledged that he had a partnership with Francis, but said that the former partner owned 136 other companies. Both set up AlvoX Negócios, which offered software and technological resources to a Christian audience. One of the opportunities was the resale of gospel products, such as books and bibles, with gains of 10% of the value of the merchandise.

The objective of the partnership was to raise more funds to pay the creditors of Central Gospel, a company created by Silas to raise funds for his church, the Vitória em Cristo Assembly of God. In 2019, in crisis, Central, Silas’ partnership with his wife, Pastor Elizete, filed for judicial recovery in the amount of almost R$ 16 million. In order not to be shipwrecked, Silas signed a partnership with Francis last year. He believed that AlvoX and its digital marketing would save him in the midst of the coronavirus pandemic.

In an institutional video about the new business, “The beginning of everything”, available on Youtube, Malafaia said that “this new season will take us to higher levels and bless many people, as it has never been before”. In October, five months after opening AlvoX, Francis’ problems with Rental Coins began:

“When we started, he didn’t owe anyone. When the rumor started, I jumped. I don’t mix church and business. I’ve never referred bitcoins to anyone in my family or church.”

Malafaia stated that, since Operation Kriptos, which arrested Glaidson Acácio dos Santos, the Pharaoh of Bitcoins, in August of last year, he has warned the public of his church about the dangers involved in making easy money.

“I’m not even responsible for the actions of my older children. So how am I supposed to be responsible for those of others? I can’t guess if a partner is a drug dealer or a rapist. I’m not God, I’m not omniscient,” he said.