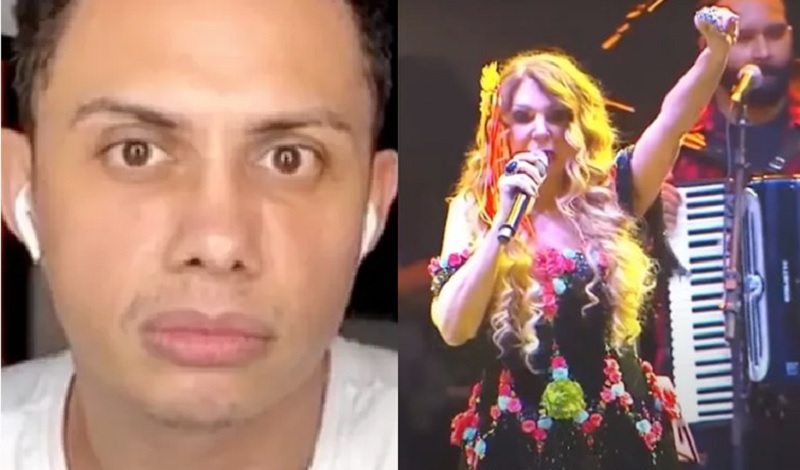 After Elba Ramalho criticized the audience at his show at the São João party that took place in Salvador, Bahia, for shouting ‘Fora Bolsonaro’, actor Silveiro Pereira used his social media to criticize the singer’s stance.

Credit: Playback/Instagram and TwitterSilvero Pereira counters Elba Ramalho for criticizing shouts against Bolsonaro at a show

“This is a São João show, it’s not a rally”, detonated the singer, hearing shouts of “Bolsonaro out” during her show. After the singer’s reprimand, the public went further and began to scream, in chorus, the name of former president Lula.

“Olê, olê, olá, Lula, Lula!”, sang the audience, which was again rebutted by Elba Ramalho: “The audience is demonstrating. As we live in a democratic country, we have to leave. Everyone has the president they deserve.”

When faced with the video on social networks, the interpreter of Zaqueu in the remake of Pantanal criticized the singer. “St John is not a rally, but the voice of the people is the voice of God!”, wrote the actor in his twitter.

Elba Ramalho even tried to contain “Fora Bolsonaro”, but the audience’s “lulaço” was stronger! 😅🤣 pic.twitter.com/3YRuNmEVhx