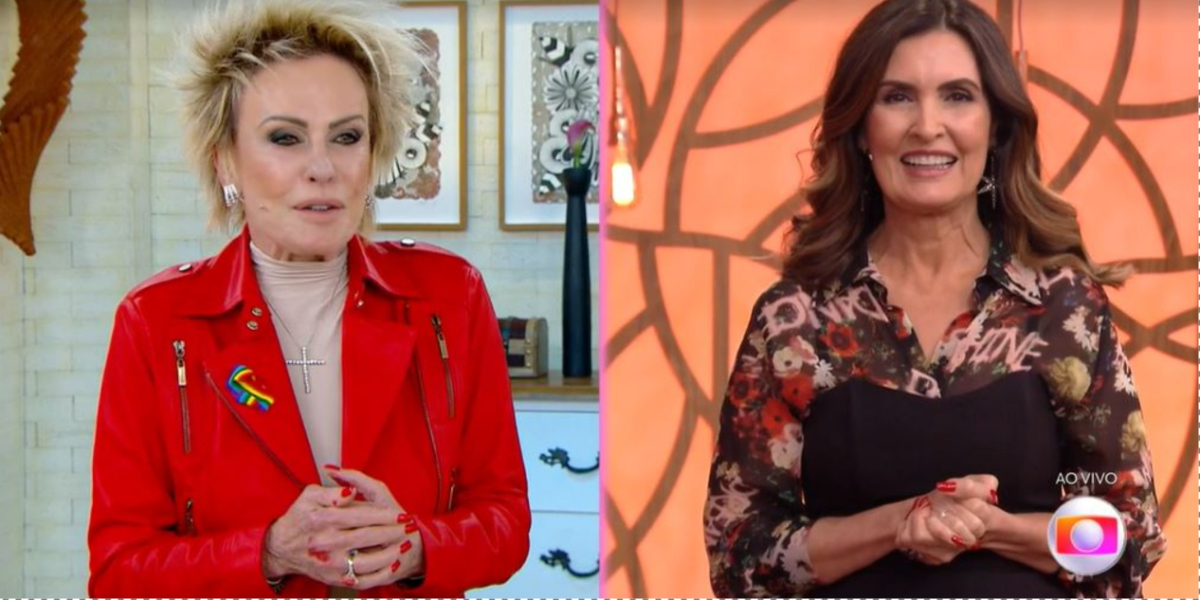 Fátima Bernardes gave an interview to Ana Maria Braga on her own show, “Encontro”, on TV Globo, and revealed her next steps

Fátima Bernardes was interviewed by Ana Maria Braga during the “Meeting”, on TV Globo, this Tuesday (28). The brunette answered questions about her new moment in her career, as she leaves the command of the program she idealized next Friday (1).

The journalist spoke about the challenge of running “The Voice Brasil” and reviewed an interview she gave to “Mais Você” when she left “Jornal Nacional” to dedicate herself to entertainment. “It’s so interesting Ana, because it feels like I’m experiencing the same thing again, you know? Like I woke up in that movie ‘Groundhog Day’, which happens again. The same feeling,” she declared.

Fátima Bernardes continued: “But now I’m not changing spaces. I stay in Rio, I stay at Estúdios Globo, before I moved to the Jornalismo building and came here. But the feeling is the same. Here comes something that I don’t know exactly what it is, and I love that feeling. It’s crazy, right, but I like it”.

The famous also revealed what it was like to create the “Encontro”. I think I had a lot of anxiety, a lot of responsibility, because some people came with me from Journalism here, who were believing in that same dream”, she declared.

The communicator also assessed that the pressure to make it work was great. “We were assembling a team, so I felt very responsible for the lives of many people. I really wanted it to work, because it was a project that I had conceived with other people, but also for them, also for everyone,” she declared.

Fátima Bernardes gives worse news after leaving the Meeting and what she says about The Voice is shocking: “In the dark”

Without saying anything, Fátima Bernardes said that she is still out of any details of her next job at Globo. “I still don’t know anything about ‘Voice’. If you’re thinking of asking me something, it’s going to be a tragedy, because I don’t know anything. I haven’t talked about anything, guys, with Boninho yet,” she declared.

The presenter continued: “Nothing, absolutely nothing. I don’t even know the day I start recording, the blind auditions. What I know is as a viewer, but I imagine that, because it’s a Thursday night show, we have a way of presenting the way I see the technicians performing there. I don’t even know which coaches are confirmed for this season, folks.”

YOUTUBE VIDEO: Bomb! Angélica returns to Globo’s Sunday + Claudia Rodrigues says she is not a lesbian 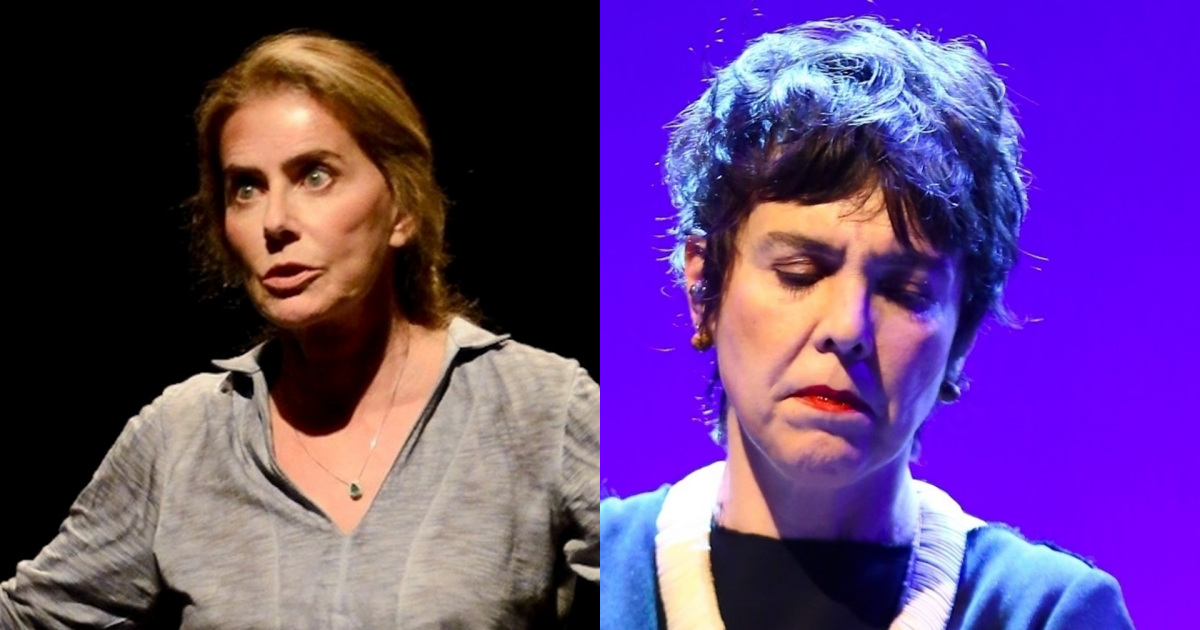