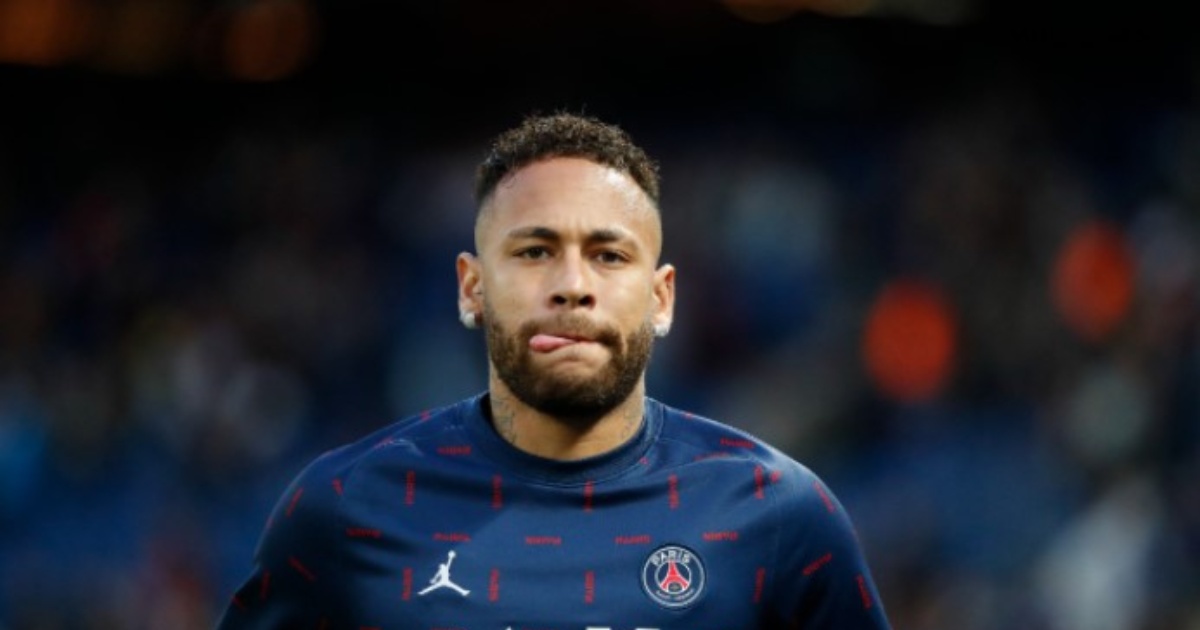 Despite not admitting that it has communicated to Neymar that it does not have the number 10 for next season, Paris Saint-Germain does not consider the player non-transferable, according to Marcelo Bechler, TNT Sports correspondent.

In 2019, when the Brazilian star’s departure from the French team was heavily speculated, with a possible return to Barcelona, ​​the Parque dos Principes club was not open to negotiations. Now, according to the TNT Sports informationthe board is open to hearing a good proposal.

However, the high salary, of 35 million euros (about R$ 194 million), is an impediment for many clubs to invest in Neymar. A return to Barcelona, ​​for example, is completely ruled out due to the current financial situation of the culés.

As found out by Marcelo Bechler, from TNT Sports, with exclusivity, PSG started talks with Ousmane Dembélé, from Barça, for the vacancy that would be opened with the possible departure of Mbappé to Real Madrid. Although. with the renewal of shirt 7, negotiations have cooled down, as the player does not want to transfer to France to be a reserve.

With a possible departure of Neymar from the club, the conversations for Dembélé could heat up again, but for that it is necessary that some team invest in the Brazilian, which is seen as something difficult by the French board. 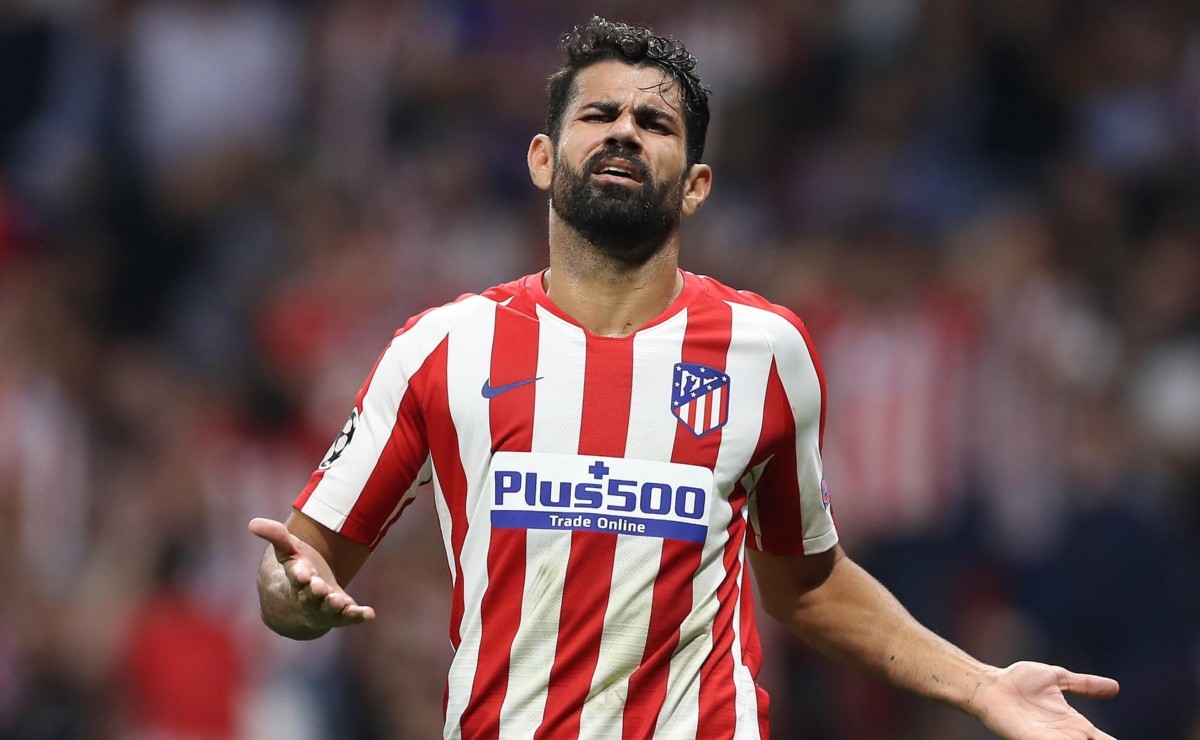