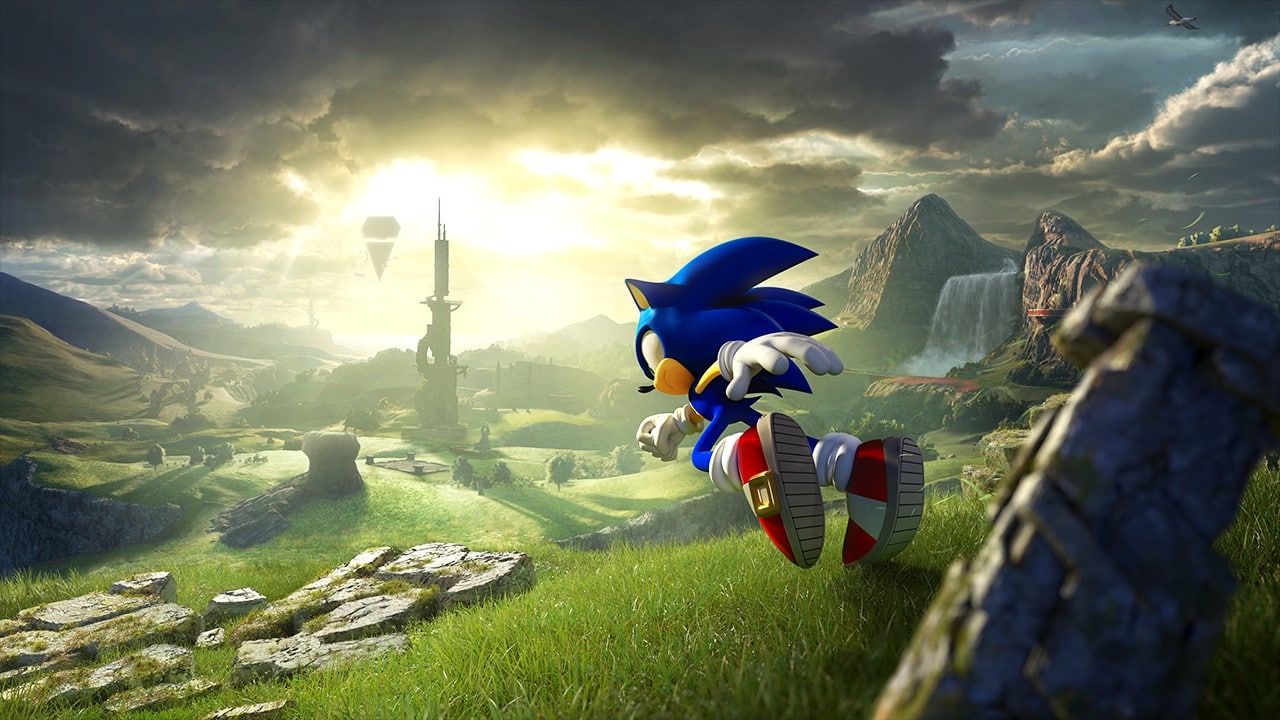 A new gameplay of Sonic Frontiers was revealed this Tuesday (28), during the Nintendo Direct. Despite the title running on Switch, fans were able to get a look at some elements that haven’t been showcased on previous occasions, such as Cyberspace’s linear stages.

In these areas, players will have to complete linear maps, including the iconic Green Hill Zone and another one very similar to Metal Harbor from Sonic Adventure 2. Upon completing them, it will be possible to access keys that will help to progress further in the story or challenges. Check out the trailer:

The quality of Sonic Frontiers doesn’t seem to have pleased most fans on social media. Some of them are even asking for the project to be postponed and suggest that SEGA should pay more attention to its community – despite this, the publisher has guaranteed: it will not postpone the adventure.

With subtitles in PT-BR, the new adventure of the blue hedgehog will arrive on PS4, PS5, Xbox One, Xbox Series X|S, Nintendo Switch and PC at the end of the year.

Sonic Frontiers story is detailed and will have Dr. eggman

Last Wednesday (22), Ian Flynn, writer of Sonic Frontiers, confirmed that the game will not have a traditional narrative and will be “very different” from all others in the franchise. Know more!

Raju has an exquisite taste. For him, video games are more than entertainment and he likes to discuss forms and art.
Previous Financial Scams: How to Avoid
Next Woody Allen may say goodbye to cinema after next movie – 06/28/2022 – Illustrated