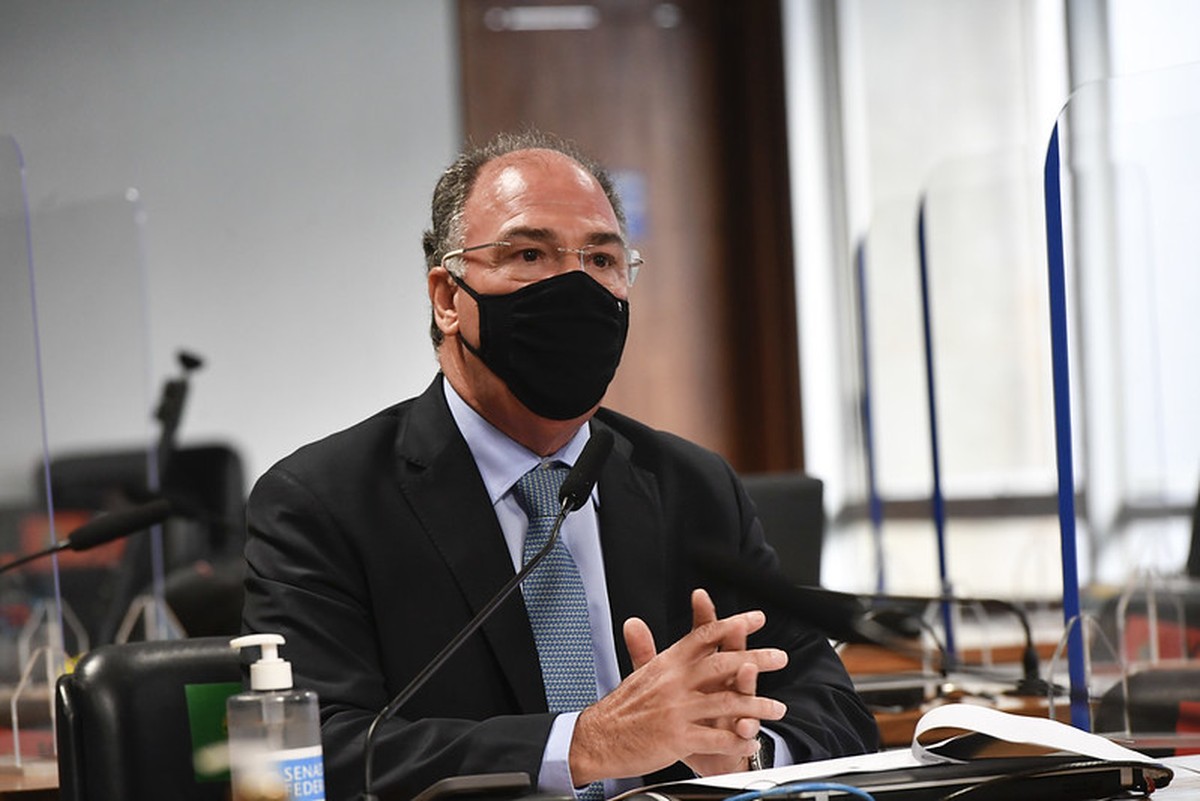 Senator Fernando Bezerra Coelho MDB-PE, rapporteur of the proposal known as PEC of Fuels, announced this Wednesday (29) that he had abandoned the original text and informed that he will resort to another project to propose a social package with measures estimated at R$ 38.7 billion.

The original text of the Fuels PEC provided for compensation to states that exempted fuels. Bezerra’s new proposal includes the expansion of Auxílio Brasil and the granting of a “voucher” to truck drivers, in addition to other benefits (read details further below).

The rapporteur’s decision is announced about three months before the elections. To avoid the rules of electoral legislation, Bezerra included in the text the forecast of a state of emergency in the country.

Current legislation prevents the creation of new social benefits in an election year – as a rule, benefits can only be granted in authorized programs that are already in budget execution. However, the law leaves a loophole in case of public calamity or emergency.

When announcing the decision this Wednesday, Bezerra informed that the measure is motivated by the “extraordinary and unpredictable rise in the prices of oil, fuels and their derivatives and the resulting social impacts”.

For the senator, this scenario exacerbates the economic crisis and food insecurity, which justifies the declaration of a state of emergency. According to Bezerra, the measure was supported by the Senate consultancy.

As announced by Bezerra, the proposal now provides for:

At the beginning of June, the government leader in the Senate, Carlos Portinho (PL-RJ), presented the PEC of Fuels, intended to compensate states, with up to R$ 29.6 billion of Union resources, that would exempt the tax rate on Circulation of Goods and Services (ICMS) on diesel, cooking gas and natural gas.

However, there were doubts about the effectiveness of new tax changes on prices charged at gas stations, given that other measures had already been approved, and fears that governors would not adhere to the zero rate reduction.

In addition, government officials considered having a greater electoral impact by making the money arrive “at the end”, instead of passing it on to the states. Initially, it was evaluated and made the changes in the scope of the project that dealt with the exemption of fuels. But, according to Bezerra, the PEC ended up “losing its objective”.

Now, another text, called the substitutive project, will be presented to another proposal of amendment to the Constitution, presented in February of this year by Senator Carlos Fávaro (PSD-MT).

The text already included the provision of granting “diesel aid”” to truck drivers (in the original version, the amount was R$ 1,200) and of compensating the states for the free transport of the elderly.