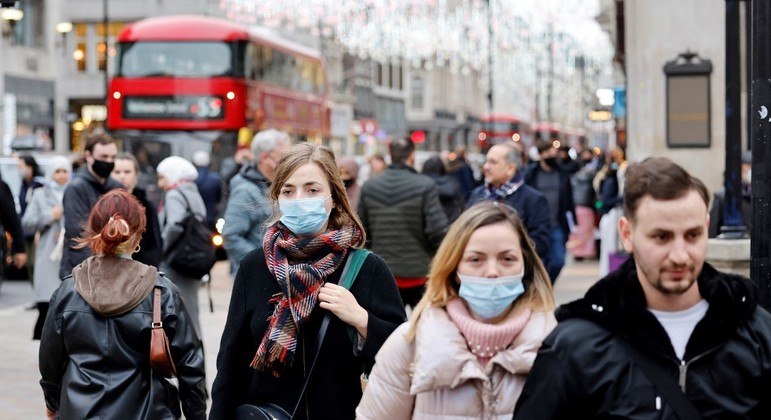 Europe is currently experiencing a seventh wave of the Covid-19 pandemic, which is largely explained by the ability of the new variants to escape immunity, from their resistance to the protections provided by vaccination and previous contagions.

Erosion of immunity over time

At the beginning of summer (northern hemisphere, winter in Brazil), Europe fell into a seventh wave of Covid-19 marked by a rise in cases in almost all countries. Among the reasons is a relaxation of distancing measures, but also a reduction in immunity.

It is now known that the protection afforded by vaccines and previous infections is lost after a few months.


“People who became infected with Ômicron BA.1 in December are much less protected than at the beginning of the year”, summarizes to AFP Samuel Alizon, research director at CNRS (French National Center for Scientific Research).

“The same is true of the immunity provided by vaccines: even if it remains robust against severe forms of the disease, it declines a little against less severe infections.”

This new wave is also explained by the advancement of new subvariants of Ômicron, BA.4 and especially BA.5, according to the scientists.

These subvariants propagate even faster because they seem to benefit from a dual advantage of transmissibility and immune escape.

This was already the case for the Omicron subvariant BA.1, which was much more capable than Delta of infecting previously vaccinated or infected people.

For a long time it was thought that a contagion provided protection, at least for a while. However, with the Ômicron family it appears that this is not so, according to a study by the British Imperial College published in mid-June.

Scientists analyzed blood samples from more than 700 UK healthcare workers. All received three doses of the Covid-19 vaccines and were infected by the historic strain or variants.

The results highlighted that people already infected by Ômicron had a good response against the initial strain of the coronavirus and its first variants, but weak against Ômicron itself.

It was thought that infection with Omicron could be almost “beneficial, as a kind of ‘natural reinforcement,'” Rosemary Boyton, co-author of the study, told AFP. “What we found is that it stimulates immunity poorly and against itself, or even not at all in some cases. This, and the immune decline after vaccination, may explain the massive increase we see again in infections, with many people being reinfected within short periods of time. breaks”.

“We are facing highly contagious variants, which are somewhat sneaky agents that go under the radar of the immune defenses. It is a real complexity of the Ômicron group,” said Gilles Pialoux, head of service at Tenon hospital in Paris, last week.

These “very contagious” variants need us to increase the level of protection for the most fragile,” he added.

Because – and this is good news – the vaccines are still effective against the most serious forms of the disease. For most European countries, the absolute priority is that older and immunosuppressed people receive a second booster dose.

“Currently, the population’s level of immunity is good, but it’s not perfect,” said Alain Fischer, chairman of the French vaccination strategy guidance council, on Sunday. “That’s why it’s necessary to recommend a booster to people over 60 and frail people whose immune system and memory are less robust.”


I got the flu shot at the end of the year, should I get it now? Take this and other questions about immunization:

She's our PC girl, so anything is up to her. She is also responsible for the videos of Play Crazy Game, as well as giving a leg in the news.
Previous Missing boy found in sewer after 8 days in Germany
Next Ana Maria charges Fátima Bernardes about leaving the Meeting: “Tragedy” 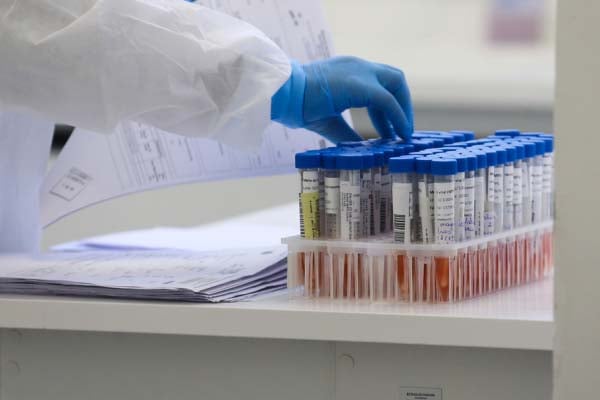