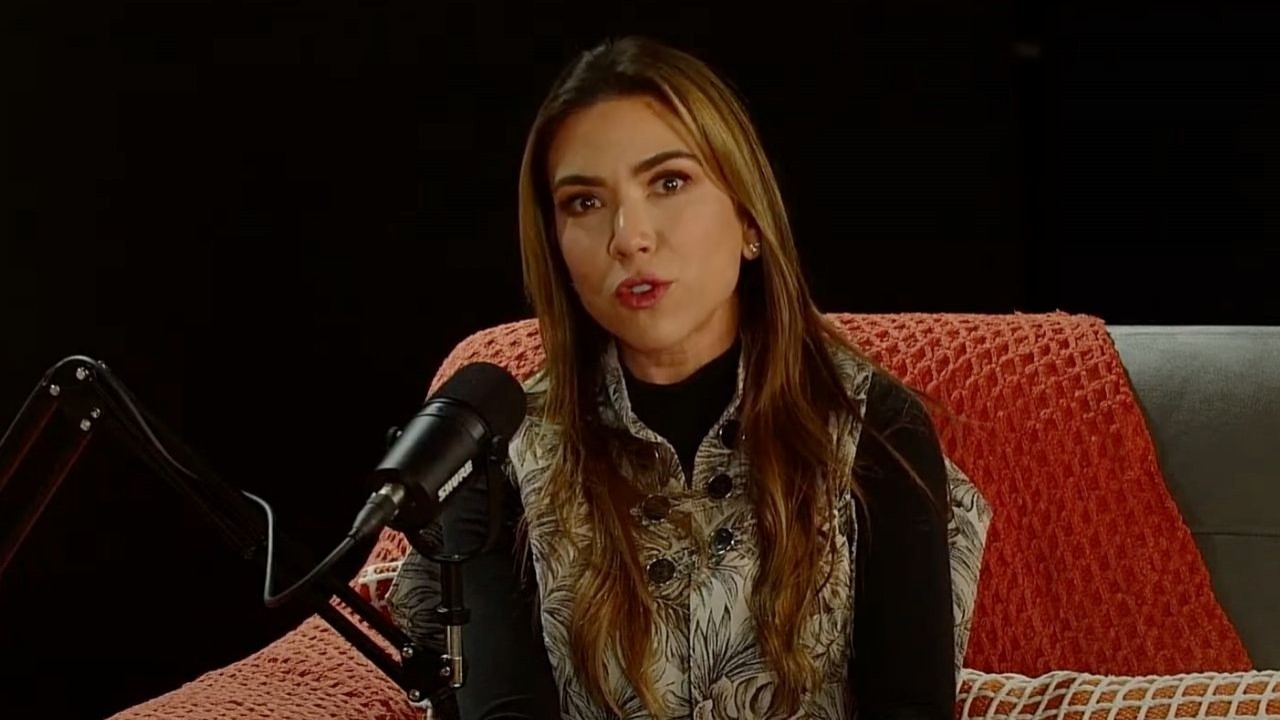 Hrishikesh Bhardwaj June 29, 2022 Entertainment Comments Off on Patrícia Abravanel explains the end of Vem Pra Cá: “My father doesn’t like it” 1 Views

Presenter of the extinct Vem Pra Cá, Patrícia Abravanel explained the reasons for the end of the morning show after ten months of airing. She said that Silvio Santos was not a fan of the title. “My father who doesn’t like that format,” he said.

The daughter of the owner of SBT was interviewed this Monday (27) by the podcast O Pod é Nosso, by Carlos Alberto de Nóbrega, and was asked when she will have a program of hers. In the middle of the conversation, the presenter said that her last attempt at conducting an original title, which was Vem Pra Cá, ended only because of Silvio Santos’ lack of excitement with the format.

“My father didn’t love Vem pra aqui very much, that’s why he took it off. You can see that there have been attempts at programs like this on SBT and they never came to fruition”, he added.

Patrícia also said that not even the positive commercial data about the attraction made Silvio Santos change his mind. Vem Pra Cá left the schedule in January this year. “Commercially, it was a very good program, because it has many products that can [anunciar]. He said that the format [era] hit cake, you know? He doesn’t. You know that female show?” she explained.

The presenter pointed out that the implementation of a title like Vem Pra Cá has already been promoted by several commercial directors who passed through the station, but none of them got the approval of the owner of SBT to give the program longevity. “That never fell into my father’s favor,” he said.

Asked if she wants to anchor a new title, Patricia stressed that she is not in a hurry to find out about her father’s next plans. “I don’t know what will come, one day at a time,” she finished.

Tv specialist. Falls down a lot. Typical troublemaker. Hipster-friendly advocate. Food fan.
Previous LG UltraGear dispenses with the use of headphones for games, but charges a lot
Next Yuri Alberto speaks for the first time as a Corinthians player; watch 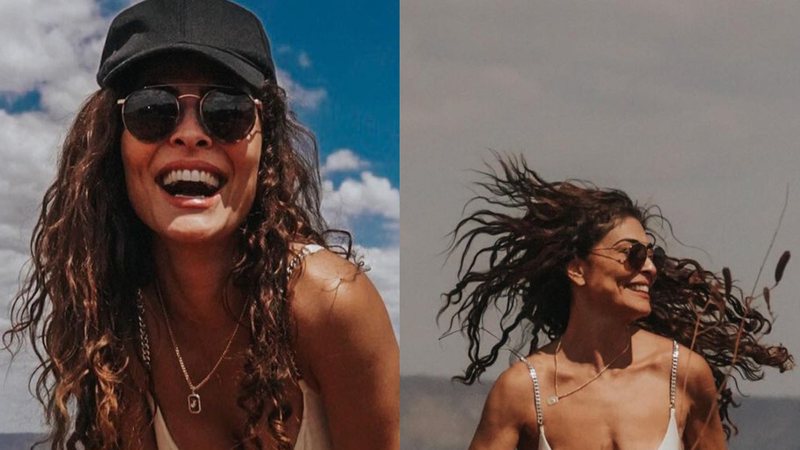