Santos probes Neymar’s father, who denies news about his departure from PSG

Abhishek Pratap June 29, 2022 Sports Comments Off on Santos probes Neymar’s father, who denies news about his departure from PSG 5 Views

Spain’s “El País” reported that PSG warned that it no longer has Neymar. O UOL Esporte found that Santos probed Neymar Pai about the situation and heard that the news is not valid. Neymar himself denied the information to people close to him.

the president’s cell phone Andres Rueda has not stopped since the publication. Several and several Santos players asked him to “do something” in the face of Neymar’s possible departure from PSG. In a meeting of the Deliberative Council yesterday (28) at night, the representative of Peixe spoke on the subject.

Santos de Rueda maintains frequent contact with Neymar’s father to “guarantee” his return in the future. The Fish was not thinking of repatriating him now, but if there is a chance, the attempt will be made.

“Today I received more than 100 messages talking about Neymar. This Deliberative Council and the Management Committee came from the same ticket. You voted for the president. I hope you trust us more. Asking to do something about Neymar? It’s even immature say we’re not going to do it. Actions are being taken. But, in the Council, there are things I can’t talk about. It’s strategy”, said Andres Rueda.

Santos believe that, if Neymar really leaves PSG, his destiny will be another club in Europe. The Fish, however, does not stop dreaming and waits for some sign from Menino da Vila to try to return sooner than imagined. 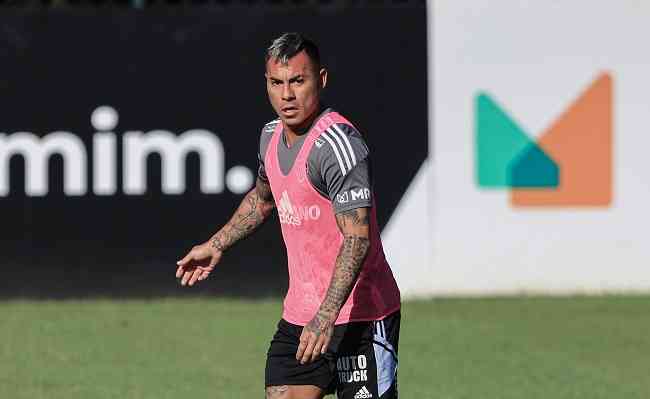 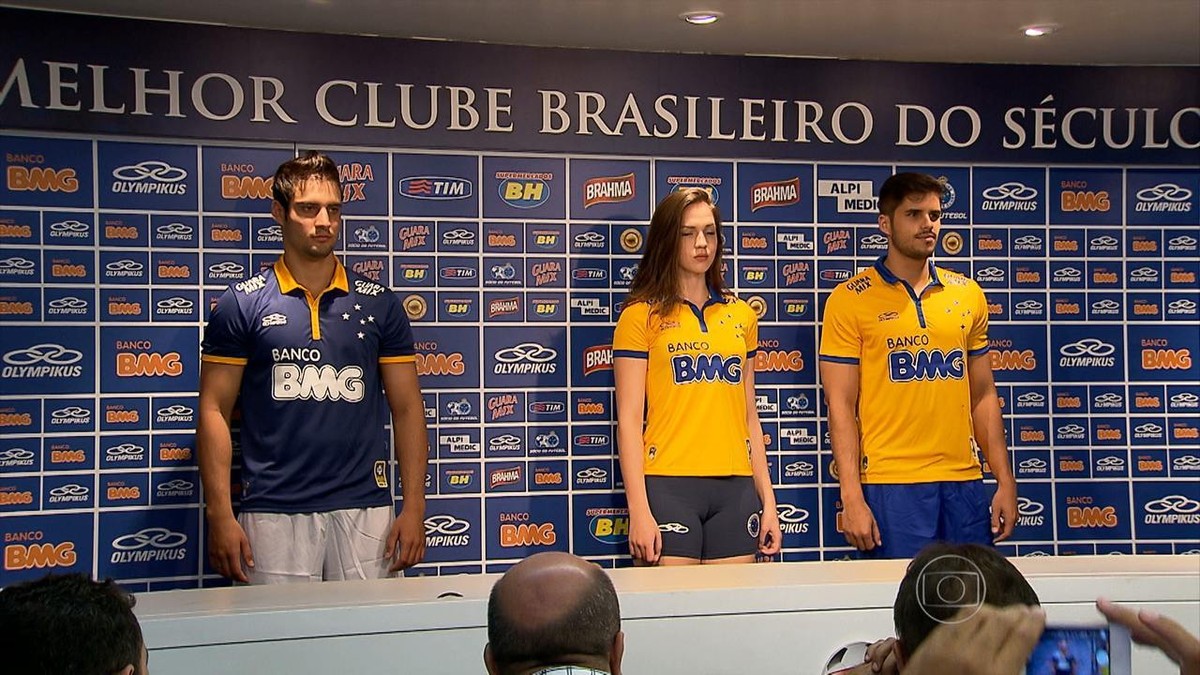 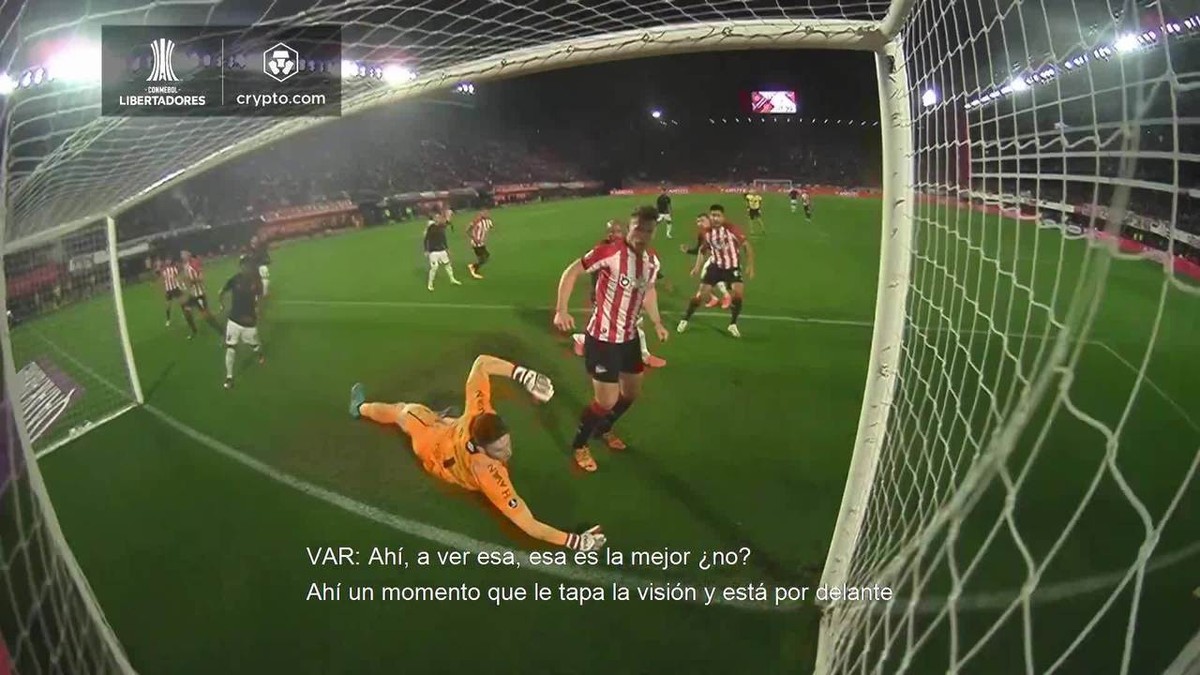 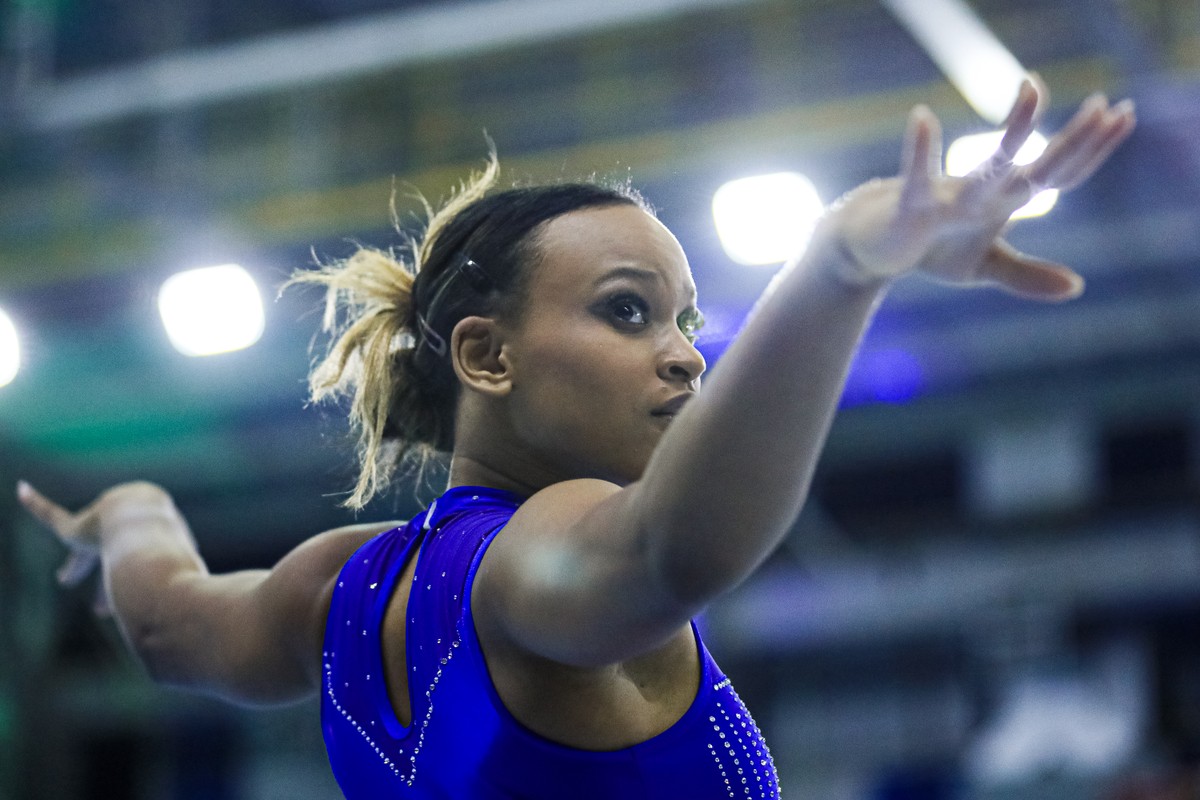