Jenni Smith June 29, 2022 Health Comments Off on Secretary of Health talks about the case of Smallpox monitored in Cascavel 1 Views

The Secretary of Health of Cascavel, Miroslau Bailak, spoke on the morning of this Wednesday (29) about the suspected case of Smallpox that is monitored in the city by the State Department of Health.

According to Miroslau, any skin change similar to the changes that Monkeypox causes makes the doctor suspect and notify the Epidemiological Surveillance.

He also recalled about a suspected case in the city of Ebola, when the Health Surveillance identified it as possible and took all the necessary measures.

“The same thing is happening in this situation. We had a suspicious case here in Cascavel, which, in our view, has already been removed, but we are still waiting for the results of laboratory tests, which is the case that the Secretary of State for Health announced as being monitored here in Cascavel “.

Also according to Secretary Miroslau, the population does not need to worry about Monkey Smallpox. There is no risk of high transmissibility as with Covid. It is transmitted through breathing, droplets, sexual intercourse and physical contact with secretions from lesions, but it takes time and is not easily transmitted.

“For respiratory transmission to occur, there must be persistent, long-term contact between two people. Anyway, we’re paying attention. Our Epidemiological Surveillance is extremely vigilant and we will observe the cases mainly from places that already have Monkeypox, but don’t worry, there is no reason to be concerned”.

Miroslau also said that the reason for concern must be to avoid breeding sites for the Dengue mosquito, which has “wreaked havoc in the city” and vaccination: “Attention parents, the number of people immunized against Measles is below 50% in Cascavel ”.

She's our PC girl, so anything is up to her. She is also responsible for the videos of Play Crazy Game, as well as giving a leg in the news.
Previous July 2022 PS Plus Games Revealed; check out!
Next “If I knew it was that good” 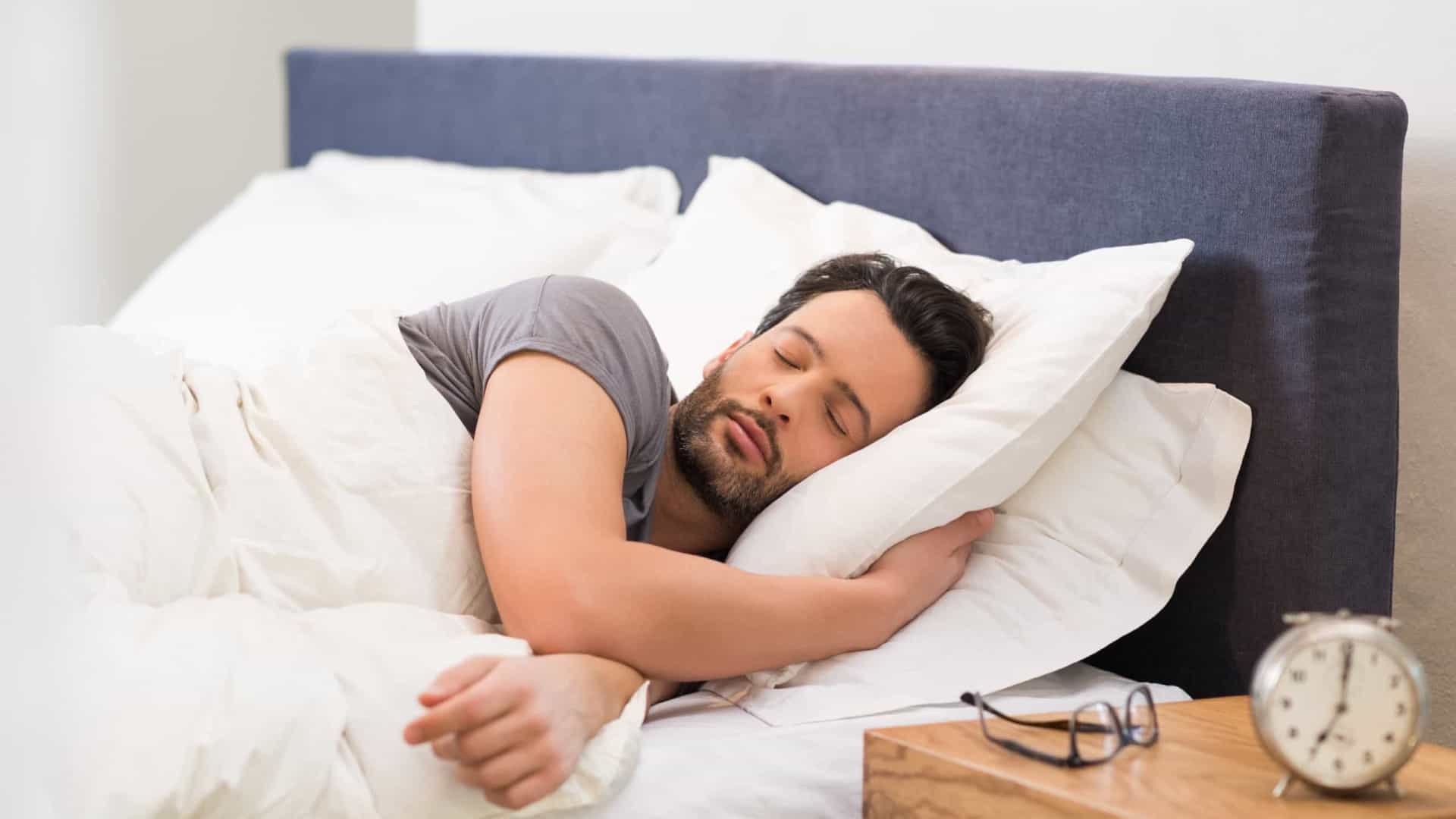