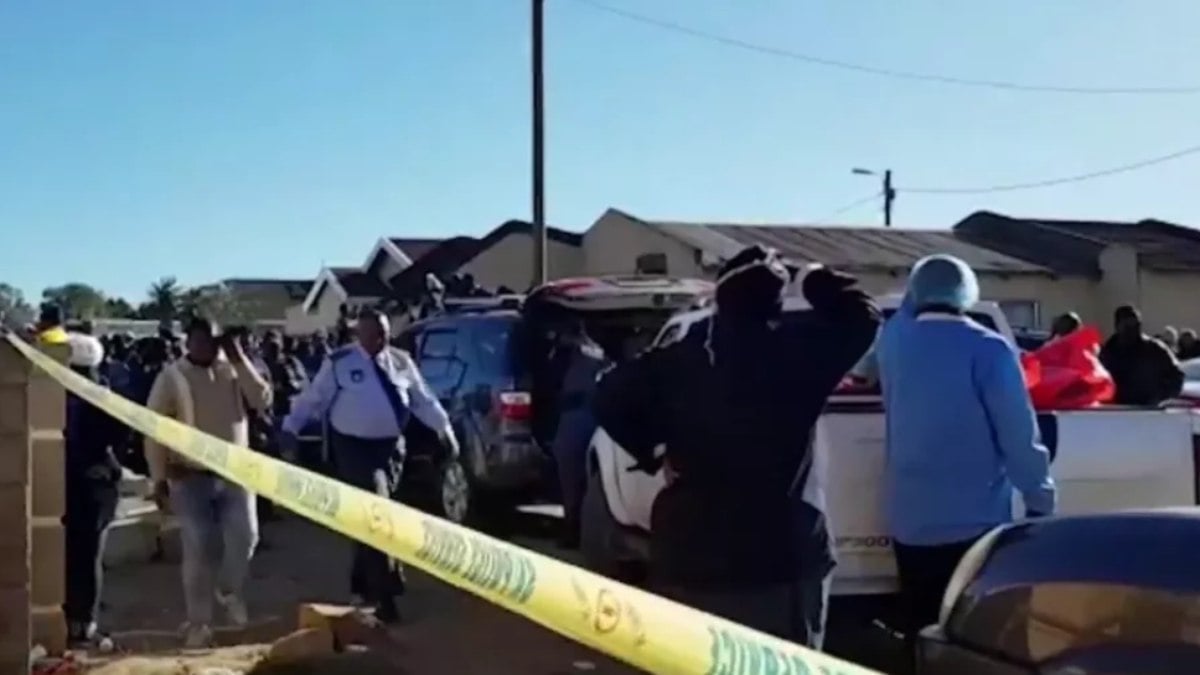 Abhishek Pratap June 29, 2022 News Comments Off on What is known about the deaths of 21 teenagers in a nightclub in Africa | World 6 Views

South African authorities are investigating the deaths of 21 teenagers at a nightclub in the city of East London. The bodies found Sunday at the Enyobeni Tavern had no signs of violence or injuries. Authorities suspect the deaths may be related to alcohol or hookah consumption. Reports from young people who were at the site, however, report the presence of a smell of gas in the space.

Twelve of the victims were men and nine were women. The party marked the end of the trial period.

“These kids died from 2am until 4am. They died while dancing. They danced and fell and died. Others got dizzy and fell asleep on the couch and died. Someone should have done something. These kids should have been under parental supervision. “, said Police Minister Bheki Cele.

East Cape provincial spokesperson Khuselwa Rantjie told CNN the nightclub owner was not arrested, but the provincial Liquor Board closed the venue on Monday to allow investigations to conclude.

Toxicology tests of the victims were ordered by the police. Initial suspicions pointed out that alcohol consumption could be involved in the deaths. However, new details emerged on Monday as survivors spoke of a strong, suffocating smell in the crowded two-story building.

“The man at the door, I think it was a bouncer, closed the door and we couldn’t breathe. We suffocated for a long time and (we were) pushing each other. It smelled like gas. Not sure if it was tear gas or pepper spray.” , a young woman, who declined to be identified, told Al Jazeera television.

Others reported that the deaths happened when part of the establishment’s customers tried to leave the place, while another group tried to enter. Amid the confusion that ensued, a gas would have been released, according to an account obtained by the newspaper The Sowetan:

“More people coming from upstairs fell on us trying to force their way out through the downstairs exit while others tried to get in. It was hard to breathe, it was hot,” said one of the victims, who passed out.

“While the President awaits further information on the incident, his thoughts are with the families who have lost children, as well as the families awaiting confirmation of how their children may have been affected,” said a statement from the presidency. 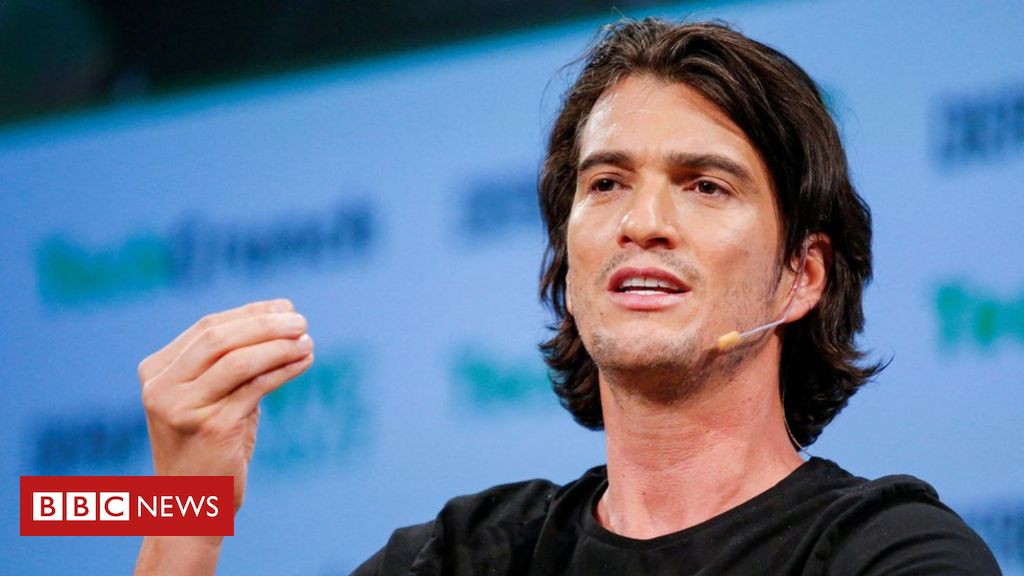