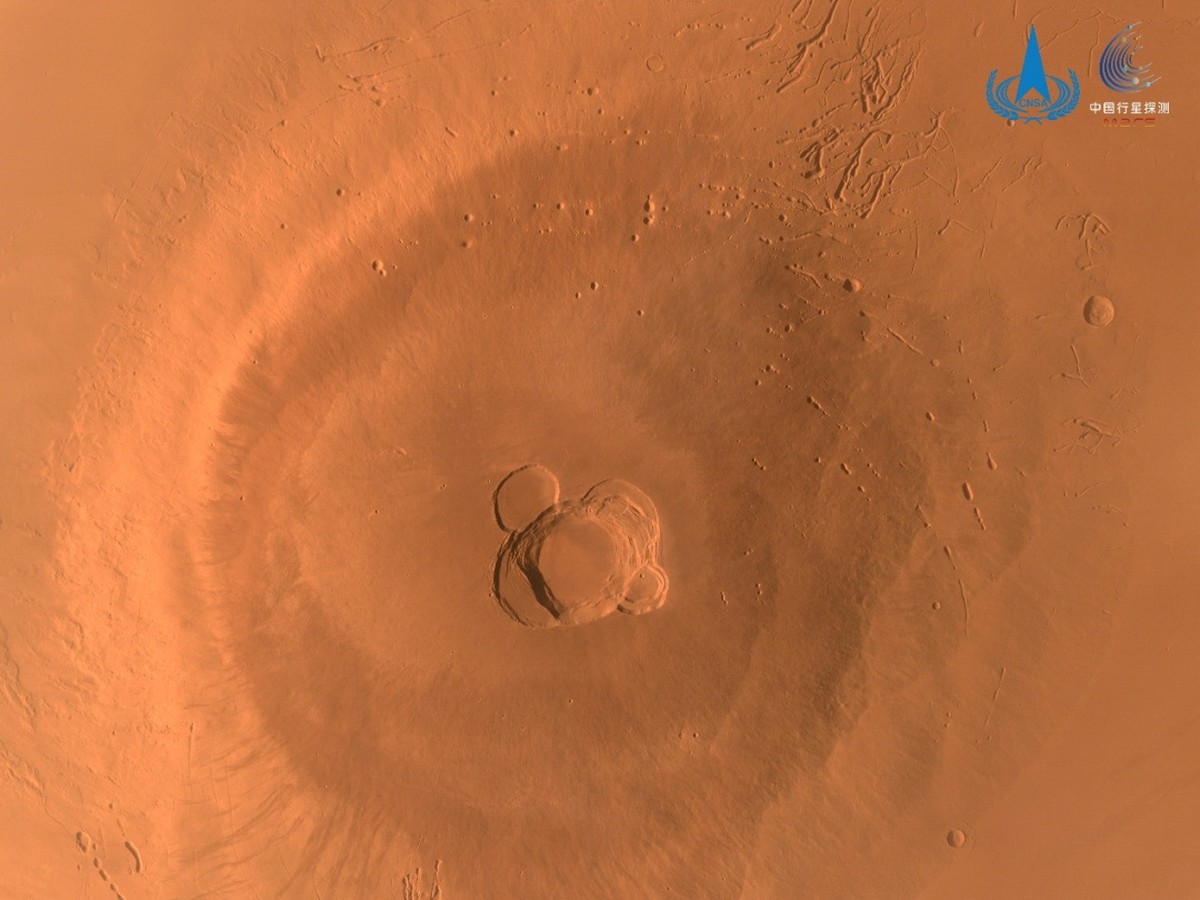 The Chinese space agency released this week images of Mars captured by the Tianwen-1 spacecraft.

The photos cover the entire surface of the planet and include images of its south pole, where almost all of the Martian water resources are.

To get the captures, the probe has had to circle Mars more than 1,300 times since last year, according to Chinese state media.

Tianwen-1 arrived on the red planet in February 2021, on China’s inaugural mission to Mars. A robot was left on the Martian surface while an orbiter surveyed the planet from space.

The images taken by the Tianwen-1 spacecraft include photographs of the 4,000 km canyon Valles Marineris and impact craters on the plateau in northern Mars known as Arabia Terra.

Tianwen-1 also sent high-resolution images of the rim of the vast Maunder crater, as well as a top-down view of Ascraeus Mons, a large 18,000-meter shield volcano detected by NASA more than 50 years ago.

A 30-year-old Bolivian man was buried alive after fainting from drinking. He believes he was …