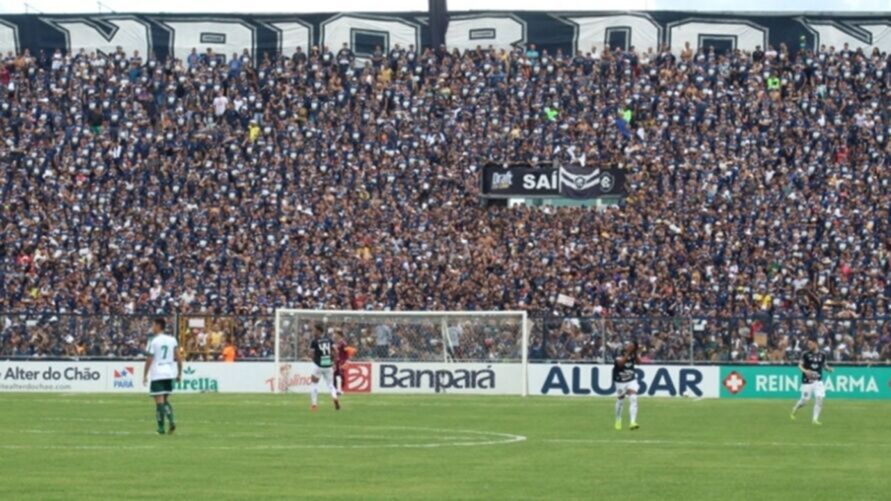 Clube do Remo has Re-Pa income confiscated by Justice

Clube do Remo will have the support of Fenômeno Azul in the classic against Paysandu, but suffers a financial blow through a court decision.

The 13th Civil and Business Court determined income blocking of the classic Re-Pa next Sunday (3), at Evandro Almeida stadium, for the 13th round of the Brazilian Series C Championship.

The document was signed by judge Cristiano Arantes e Silva and decides on a favorable opinion from Heron Belei de Oliveira, who filed a lawsuit against the remus club in 2009.

Lawyer Hildeman Romero Júnior spoke with the DOL and reported details surrounding the matter and the 10% income block.

“This is a loan made in 2009 during the administration of President Amaro Klautau and it was not paid. This practice is common among clubs in Pará and the updated amount made two months ago was R$ 1,613 million. The value was R$ 252 thousand”

“As labor justice is a priority, only now came the decision to block 10%. From RexPa onwards, 10% will be blocked until the debt is paid”, he adds.

DOL has contacted the legal department of Clube do Remo and is awaiting a position.

Santos and Portuguesa ask for help from FPF to renovate stadium 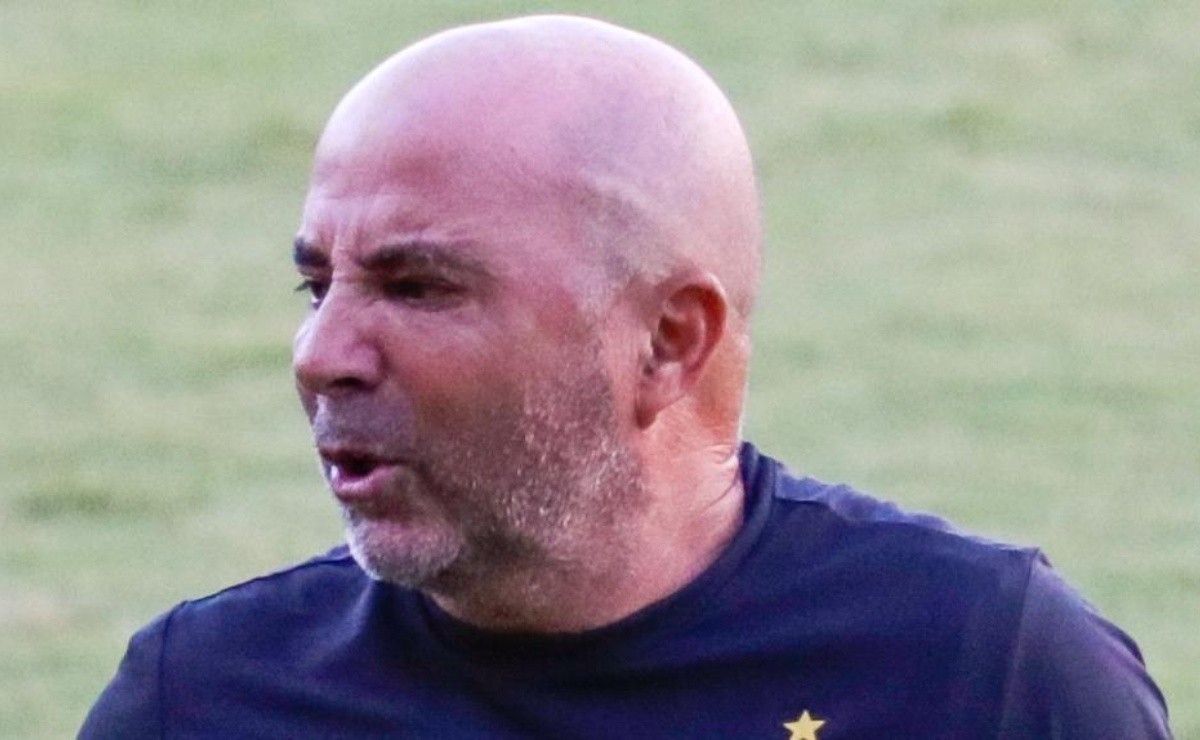 “You have to go to Sevilla anyway”; Sampaoli demands and convinces the board to buy Menino da Vila; Santos will be entitled to receive

“You have to go to Sevilla anyway”; Sampaoli demands and convinces the board to buy Menino da Vila; Santos will be entitled to receive

Endrick is close to debut for Palmeiras

Very close to winning its 11th Brasileirão title, Palmeiras has another big concern for the …