+ Performances: Conceição is the worst, but the offensive quartet doesn’t produce either

– The idea was really to have a little more creativity in the midfield sector, whenever Palacios came inside. However, there is no way we can take the merit of Novorizontino, who managed to neutralize our actions from a very imposing marking. We couldn’t get out, we started to play a more direct game. This game didn’t give us the winning of the first or the winning of the second ball. Novorizontino started to win the field, enjoying the game – said the coach.

– From then on, the team got out of control a little bit. A goal is scored from a stationary ball. In the second half we were a little better, controlling the actions more, but it didn’t last long. They imposed themselves again,” he added.

“I think Vasco had an unhappy night, we were not able to put into practice what we imagined. We know that we will find opponents who will compete too much against us. Unfortunately there is nothing to say, the credit goes to Novorizontino for having managed to play an extremely qualified game and they were happy”, he concluded.

Maurício Souza promoted changes for this Wednesday’s game: Figueiredo left the wing and was the starting centre-forward, while Palacios started playing more open on the left. The coach lamented the fact that things didn’t work out in practice.

– I do not consider that we have lost a man of reference. I agree that Raniel is a more fixed player. Figueiredo is a more mobile player, which we understood would be more beneficial for us. When Raniel came in, because it’s a more confined game, we have to float other players in that sector. What we thought for Figueiredo ended up happening. What we didn’t have was the calm of entering the opponent’s field, circling the ball more. We were more anxious, perhaps because of the pressure that Novorizontino put on our team, which was very strong. Figueiredo’s position is shirt number 9, it’s the one he likes to play, the one he was trained in – explained the Vasco commander.

– Today, any explanation is secondary. We didn’t have a happy night. Novorizontino was a better team today. We feel defeat, but nothing changes. We talked in the locker room, we know that Sunday has a new battle. Serie B has been one of the most balanced editions of recent times. We knew we were going to encounter difficulties here. We left sad with the result, but aware that we are doing very well in the competition. On Sunday, we hope to leave with the three points and bring joy to Vasco da Gama fans – he concluded.

“On the teacher’s account”, criticizes João Almirante | The Voice of the Crowd

See more about the press conference by Maurício Souza:

– On medical issues, Anderson was completely fit to play. The one who wasn’t doing very well was Nenê, who had pain in his calf and held on as long as he could. Anderson was released by the DM to play and while he played, dressing, all this went unnoticed, because he put his head on the ball, fought, fought all the time. So the issue of the head injury did not influence his performance at all.

– Motivation is maximum. To play for Vasco, to compete in a championship as tough as this one, there is no point in not having motivation. We played there (in Maracanã) against Cruzeiro, the crowd was full, there was a beautiful party. Tickets are already sold out, this will happen again. We expect their support. As I said, one hour the invincibility would end. Gene didn’t expect it to be now, but unfortunately it’s over. But we have an important game on Sunday, we have the support of the fans, the group is focused. Inside the locker room, the speech was that nothing changes, we know that he played a game below, that he needs to improve on some issues. But we are looking at it as an unhappy day. On Sunday, with the support of the fans, we hope to score again and win to continue pursuing our goal.

– The good player is always welcome, but this is a matter that we deal with internally. The board is focused on that. Of course, if I can qualify the cast… which, in my opinion, is already qualified. They are athletes that, until now, we only had praise for them. When a defeat comes, of course it’s possible that the criticism starts to come in, that we start talking about reinforcements. The department is watching. If possible, of course Vasco always wants to have qualified players in the squad. However, I don’t see this as an extreme necessity. 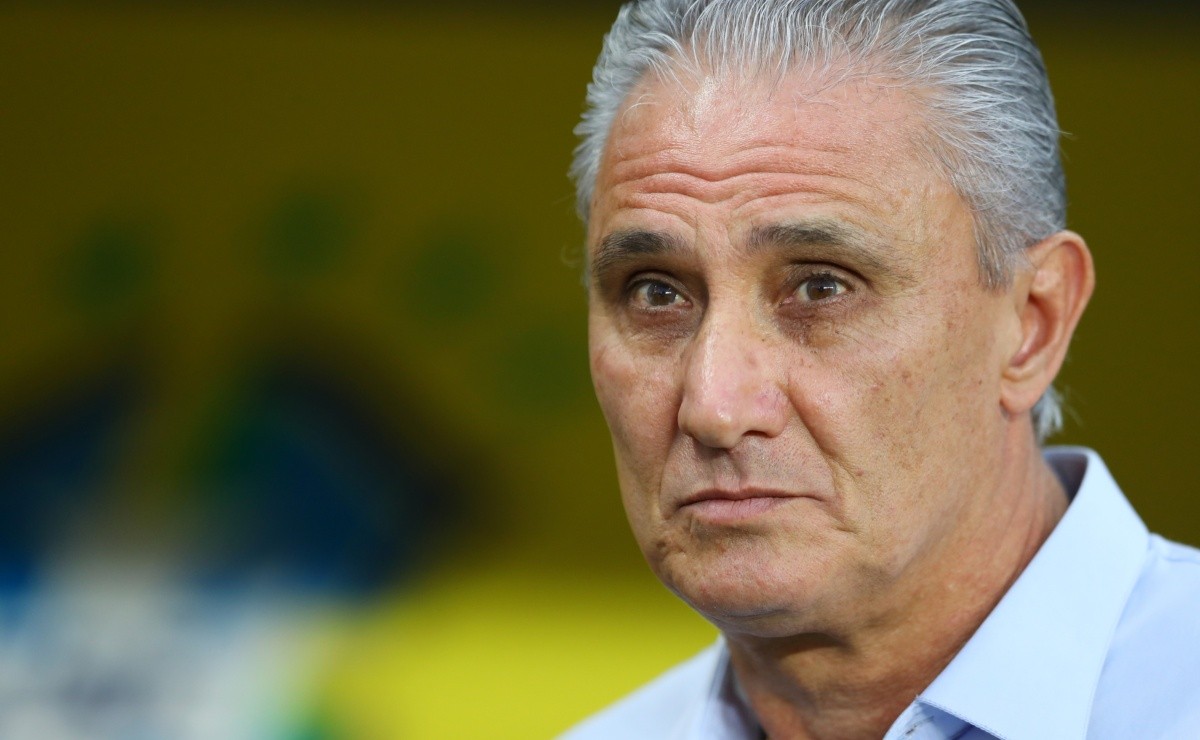 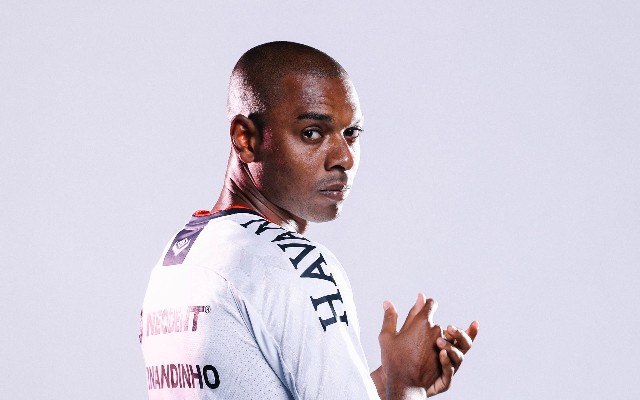 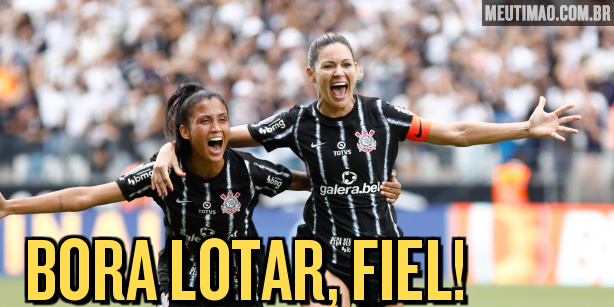