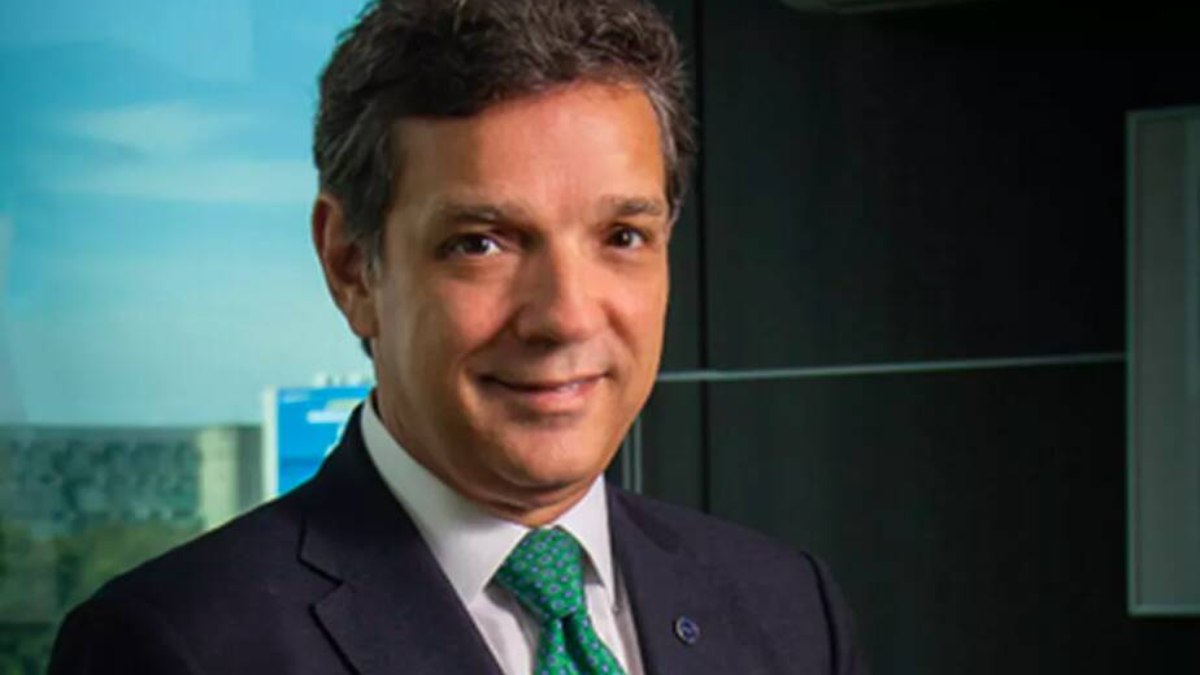 The new president of Petrobras, Caio Paes de Andrade, did not appear at his first meeting of the Board of Directors, held this Wednesday (29). According to sources, he also did not send any justification.

The attitude took place the day after the executive took office as president of the state-owned company without public ceremony.

The high-level interpretation is that Paes de Andrade would be waiting for the result of the Extraordinary General Assembly to “not have to give answers now”. According to a source, the strategy would be “purposeful” so that he could “do what has to be done”.

Sought, Petrobras has not yet commented.

The shareholders’ meeting does not yet have a date to take place, as Petrobras has not yet received the documentation from the new members of the collegiate. According to company rules, after the board has the Eligibility Committee’s opinion in hand, the meeting must be scheduled 30 days in advance.

Today’s collegiate meeting discussed various topics such as job security and changes to the regiment, but there was nothing on the agenda regarding pricing policy.

The participation of Paes de Andrade was expected. There was an expectation that the new president would reveal some of his ideas for the company. 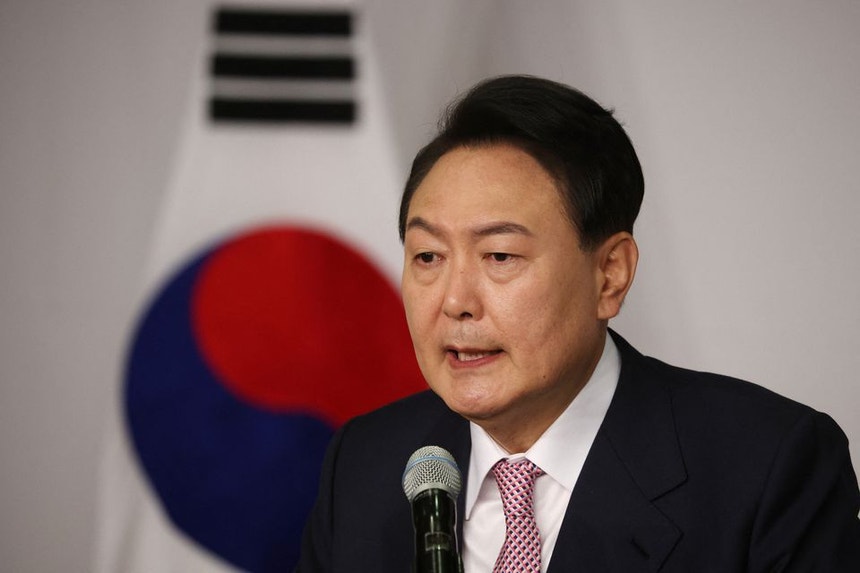