Unemployment rate drops to 9.8% in May, lowest rate for period since 2015

Yadunandan Singh June 30, 2022 Business Comments Off on Unemployment rate drops to 9.8% in May, lowest rate for period since 2015 4 Views

The unemployment rate in Brazil fell to 9.8% in the quarter ended in May, the lowest rate for the period since 2015 (8.3%) and a result much better than expected by the market (the Refinitiv consensus projected that the rate unemployment rate would fall from 10.5% in April to 10.2% last month).

The number of employed persons (97.5 million) is the highest in the historical series, which began in 2012, and grew 2.4% compared to the previous quarter and 10.6% in the annual period. There are 2.3 million more people employed in the quarter and 9.4 million in one year.

The data are from the Continuous National Household Sample Survey (PNAD Continuous) and were released this Thursday (30) by the Brazilian Institute of Geography and Statistics (IBGE).

“It was an expressive growth and not isolated from the employed population. It is a process of recovering the losses that occurred in 2020, with a gradual recovery throughout 2021”, says Adriana Beringuy, coordinator of surveys by sample of households at IBGE.

Beringuy says that “there was a certain stability of the employed population” at the beginning of the year, but now the expansion has resumed “in various economic activities” and with formal market hiring, with a formal contract. “The contingent of workers with a portfolio has been showing a very interesting recovery, already recovering the pre-pandemic level”.

“Especially at the end of 2020 and in the first half of 2021, the recovery of occupation was mostly in informal work. From the second half of 2021, in addition to informality, a more effective contribution of formal employment in the occupation recovery process began to occur”, says the coordinator of IBGE household sample surveys.

The number of employees with a formal contract in the private sector (except domestic workers) grew to 35.6 million in the quarter through May, up 2.8% from the previous quarter (981,000 more people) and 12,000 people. 1% in the annual comparison (3.8 million more people).

The informality rate was 40.1% of the employed population (39.1 million), a slight decrease against the previous quarter (40.2%) but an increase compared to the same quarter of 2021 (39.5%). , according to data from the Continuous PNAD.

With the fall in unemployment, the level of employment (percentage of employed persons in the working age population) rose to 56.4%, an increase of 1.2 percentage points compared to the previous quarter (55.2%) and of 4 .9 compared to the same quarter of 2021 (51.4%).

(This report is being updated)

Born in 1992, Yadunandan approaches the world of video games thanks to two sacred monsters like Diablo and above all Sonic, strictly in the Sega Saturn version. Ranging between consoles and PCs, he is particularly fond of platform titles and RPGs, not disdaining all other genres and moving in the constant search for the perfect balance between narration and interactivity.
Previous BioNTech and Pfizer will test universal vaccine against Covid – 06/29/2022 – Equilíbrio e Saúde
Next Dell G15 vs Acer Nitro 5: Compare Gaming Laptops | gaming notebook 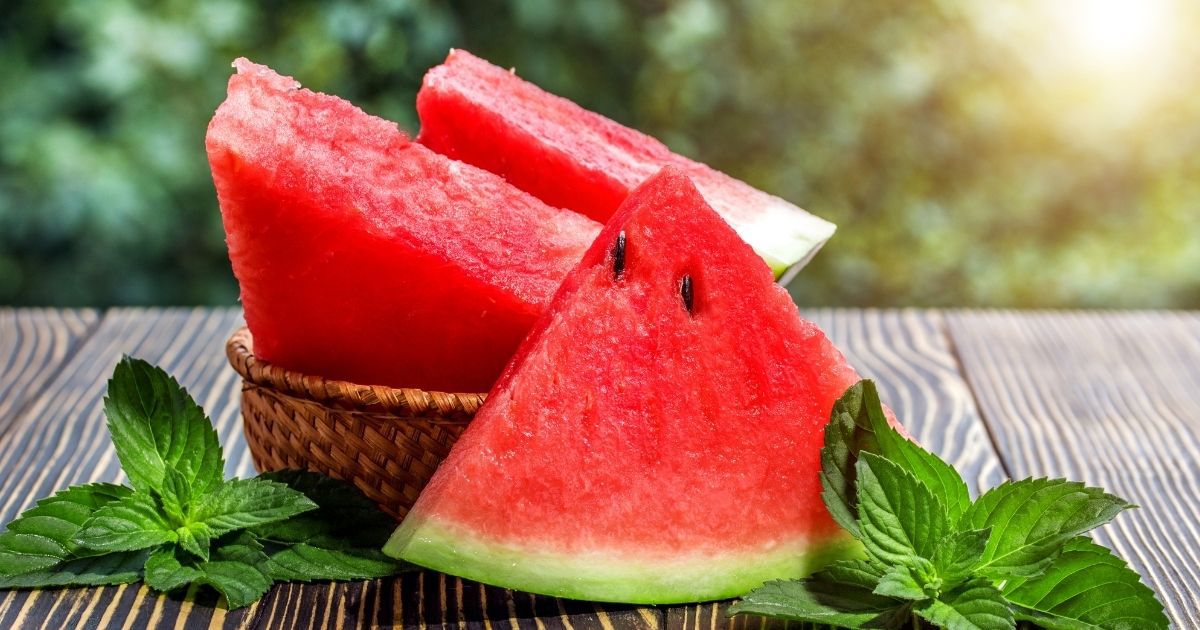