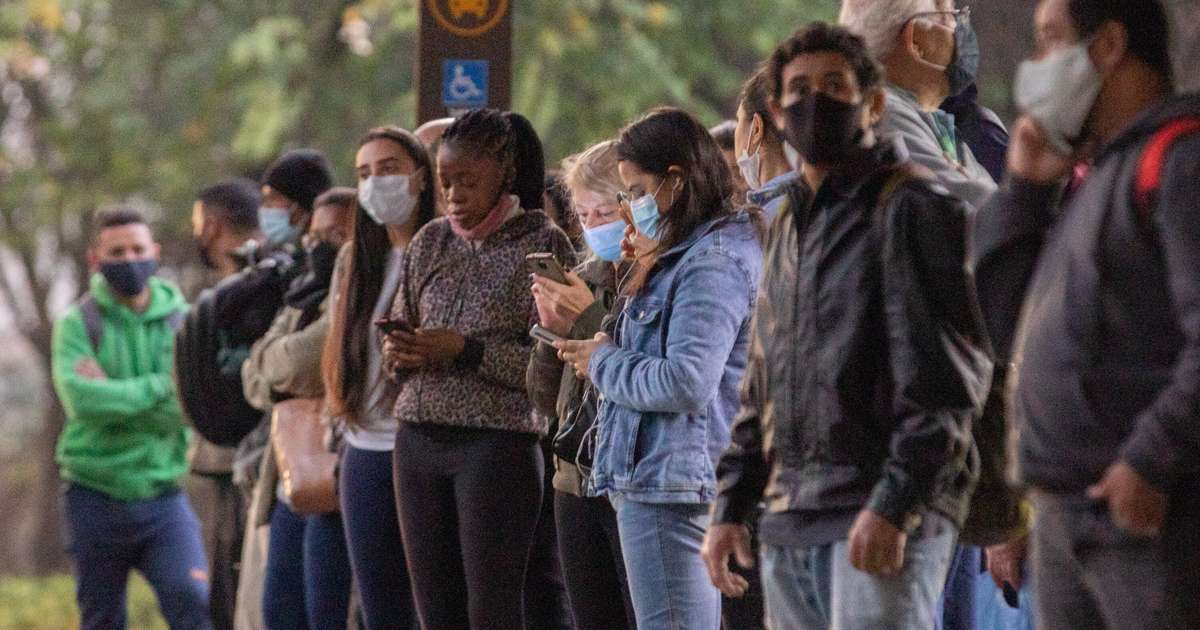 The Union of Drivers and Workers in Urban Road Transport of São Paulo accepted the decision of the Regional Labor Court (TRT) and will end the strike in the city. In an interview with the program Brazil Urgentthe president of Sindmotoristas, Valdevan Noventa, said that the buses should gradually return to circulation, this Wednesday.

The TRT considered the strike of bus drivers and collectors to be abusive and, this Wednesday, ordered the category to return to operating the essential service immediately under a fine of R$ 50 thousand for the day of stoppage. If the decision is not obeyed, the union of the category will be subject to a fine of R$ 100 thousand daily.

The TRT also authorized the discount of the day of stoppage of drivers and collectors. On the night of this Tuesday, 28, the judge Davi Furtado Meirelles designated the trial at the request of the Union of Urban Collective Transport Companies of Passengers of São Paulo (SPUrbannus).

After the decision, Valdevan told the Brazil Urgent that the category will respect what was determined by the Justice. According to him, the Court granted 100% of the overtime. “I believe that the buses can return today, but it is not so easy, because many workers are still at home. But it will return little by little. We will work to return to normal services”.

In a note, São Paulo City Hall, through SPTrans, regrets the trade union stoppage this Wednesday and says that the strike harmed 2.5 million public transport passengers. “SPTrans continues to monitor the city’s fleet and the movement of vehicles since the beginning of the day and has identified that all companies have already started to leave the fleet gradually. At 8 pm, 1,472 vehicles had already returned to operation”, he said.

Understand what motivated the strike

After the last stoppage, on the 14th of this month, the employers’ union granted a salary adjustment of 12.47%. Representatives of the category argued that only a part of their claims was met, such as the salary increase, but there are other pending requests and, therefore, they decided to interrupt activities again this Wednesday.

Workers asked for paid lunch, Profit Sharing (PLR) and a career plan, among other benefits.

According to the Public Ministry of Labor, there was an attempt to conciliate employers and bus drivers with until July 1st for information on the claims to be provided.

However, the lack of agreement in relation to profit sharing, overtime and paid meal time made the union decide for a new strike at an assembly held on Tuesday, 28.

According to the prosecutor, the establishment of new rules for overtime, PLR and paid meal time, which impose “a high financial burden” on companies, “escapes the normative power of the Labor Court” and must be negotiated autonomously between the parties. . 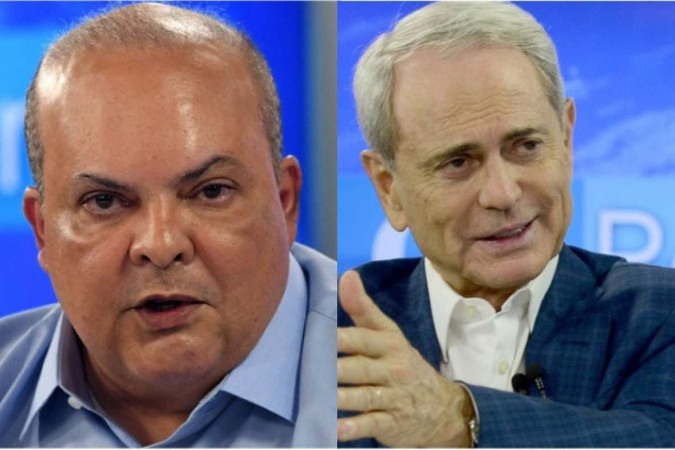