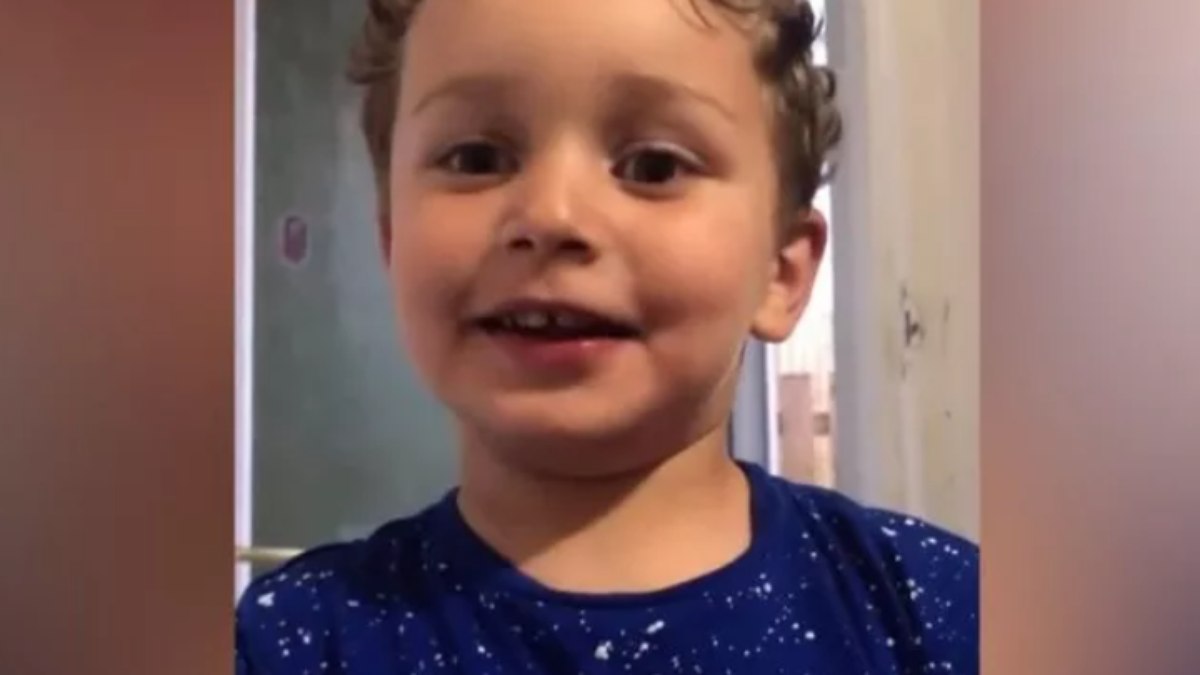 Teenager Craig Mulligan, 14, has been found guilty of murdering 5-year-old Logan Mwangi in England. He received a life sentence, with a minimum term for review of 15 years. In addition to Mulligan, the teenager’s stepfather, John Cole, 40, was also sentenced to life in prison; and the mother of the murdered boy, Anharad Williamson, 31, who was dating Cole.

During the trial, the teenager was described as a “monster” who made repeated threats to kill his victim. Until sentencing, Mulligan could not be identified, as he was under 18, but the judge in the case, Justice Jefford, decided to lift that ban after the conviction.

Upon reading Mulligan’s sentence, the judge said she was sure he had acted “as your stepfather told you or to mirror his actions. You idolized him and wanted to gain his approval.”

As for his stepfather’s motivations, the investigation attributed it to Cole’s violent past – which includes an attack on another child – as well as the fact that he hated Logan’s resemblance to his Kenyan biological father, suggesting that racism can have stimulated their attitudes.

John Cole and Anharad Williamson lived together. Before Cole got custody of the teenager, Mulligan was in the care of a family appointed by Bridgend Council social services – his birth mother, Rebecca Trudgill, had previously assaulted him. Rebecca and Cole had been in a relationship, and Mulligan idolized his stepfather.

The teenager moved into Cole and Williamson’s home in July 2021, just five days before Logan’s body was found in the Ogmore River in Sarn, Bridgend district, in July of last year, with injuries similar to a ” serious car accident”.

Prosecutors in the case said the timing of the move and Logan’s tragic death were “no coincidence.” The prosecution’s conclusion was based on testimony from the family who cared for Mulligan, who described him as “pure evil”, obsessed with the idea of ​​killing people and who liked to practice evil against defenseless adults and animals.

Second, still, the family account, Mulligan had voiced repeated threats to kill Logan, whom he was apparently jealous of for living with his stepfather. The family even talked to a social worker, saying they were afraid of the teenager, but no action was taken.

Police found Logan’s body partially submerged in the river, just 250 meters from his home. He had suffered 56 external injuries to his head, face, torso, arms and legs from “blunt force trauma”.

The boy’s shoulder was fractured, there was extensive bleeding from the scalp and back of the head, and significant trauma to the brain.
Despite so many injuries, he remained alive for a long time, in agony. Experts said the injuries were caused by a “brutal and sustained attack” inflicted on Logan in the hours or days before his death.

Police reached out to the killers after an investigation, which included footage from neighborhood security cameras, that caught Mulligan helping his stepfather carry Logan’s body into a gym bag. The three culprits even participated in the search for the boy. By then, the child’s mother had filed a kidnapping complaint, and the three continued to try to cover up the crime.

Bridgend Council is conducting an internal investigation to determine whether social workers and other child protection professionals failed to intervene and possibly save Logan. With information from The Sun and Metro.co.uk.

Food maven. Unapologetic travel fanatic. MCU's fan. Infuriatingly humble creator. Award-winning pop culture ninja.
Previous Bolsonaro gets angry with voters at an event for asking for support for a candidate for the MS government
Next actor thanks Tatá Werneck for health insurance 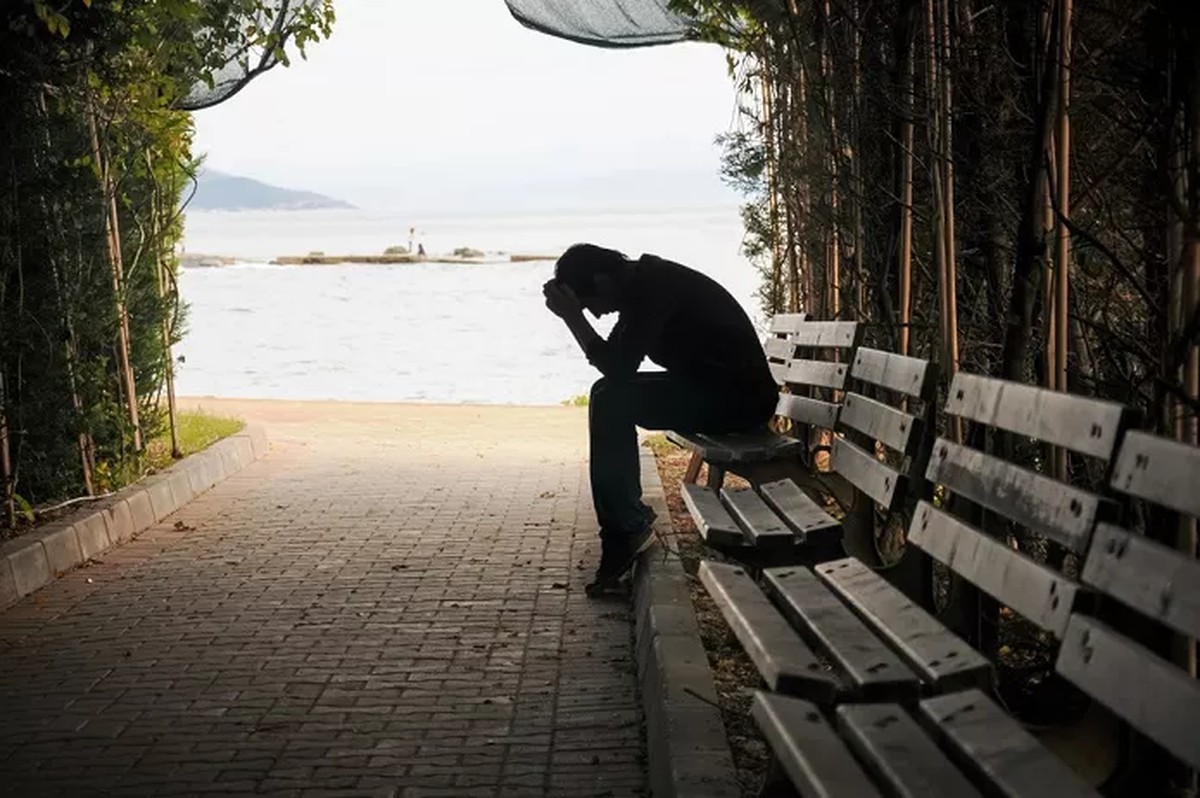 Depression grows 41% with pandemic: ‘support is essential to get off the bottom’, says comedian | Mental health 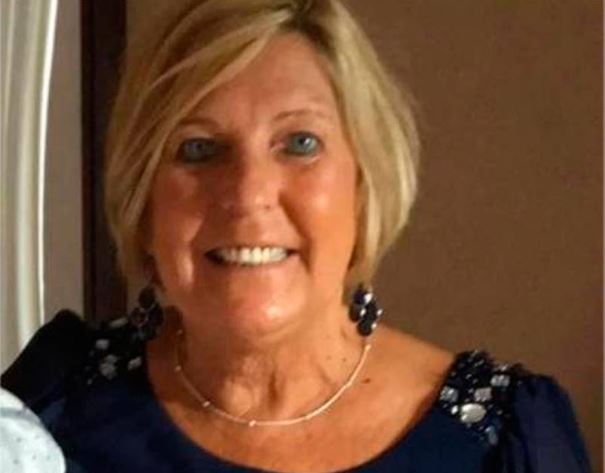 In a scene worthy of a horror movie, a 63-year-old woman died with the handle …